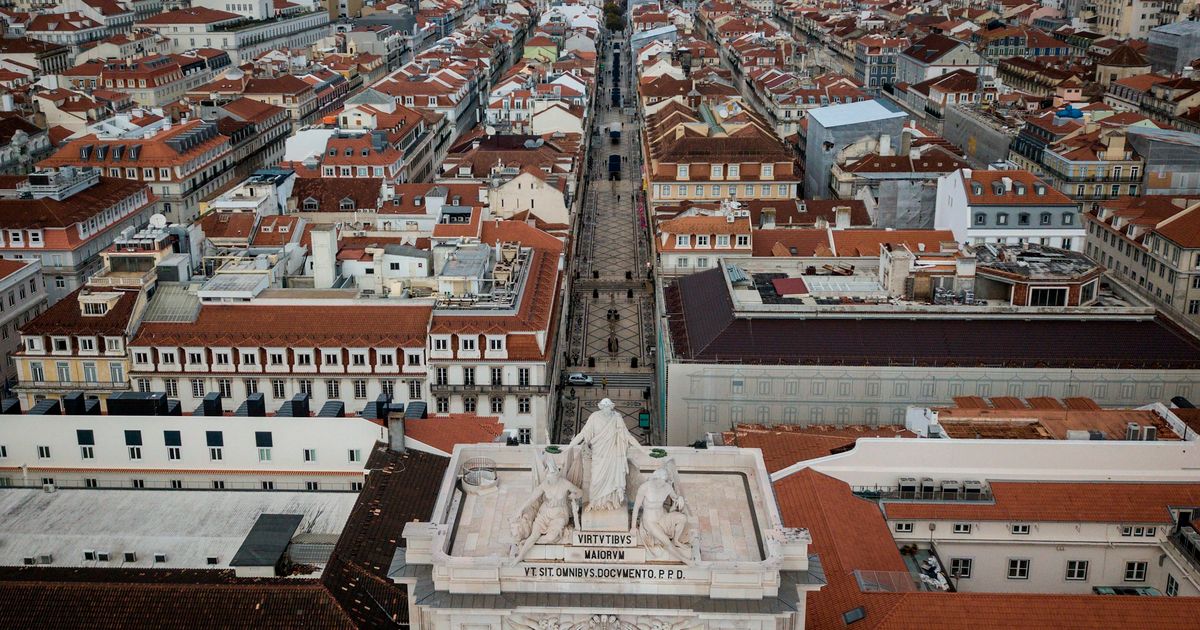 For a city to slash its emissions to zero may seem like a pipe dream, but 100 EU cities have committed to doing just that by the end of the decade.

As part of the European Commission's 100 Climate-Neutral and Smart Cities scheme, which launched Thursday, these cities have pledged to dramatically reduce their emissions by 2030 — and will receive EU support to achieve that goal.

The initiative received more than 370 applications, with cities chosen based on the strength of their plans and their enthusiasm to achieve the target. Twelve non-EU cities including Glasgow, Sarajevo and Istanbul were also picked to take part.

"Cities are at the forefront of the fight against the climate crisis," said EU Green Deal chief Frans Timmermans. "Whether it's greening urban spaces, tackling air pollution, reducing energy consumption in buildings, or advancing clean mobility solutions: Cities are often the hub of the changes Europe needs to succeed in our transition to climate neutrality."

Globally, urban areas account for more than 70 percent of CO2 emissions and a major report from the U.N.'s climate science panel published earlier this month found that achieving the goals of the Paris Agreement — and avoiding catastrophic climate change — will require changing how urban areas "are designed, constructed, managed."

Deputy Director of the Commission's mobility and transport department Matthew Baldwin, who is in charge of the scheme, told POLITICO that cities' green ambitions, cosmopolitan constituencies and scale made them "obvious places" to tackle climate change.

As part of the program, the 112 participating cities — in which roughly 75 million people live — will prepare "climate city contracts" setting out action and investment plans they intend to execute in order to achieve climate neutrality.

While the plans are not legally binding, Baldwin said cities have a powerful incentive to meet their target: "No one is going to take them to court, but their reputations are at stake."

The list includes cities with a known track record of pushing for ambitious climate targets, like Copenhagen and Gothenburg, as well as cities that have more recently stepped up to the challenge, like Paris and Milan. Cities in countries that have dragged their feet on climate action like Łódź, Poland, and Budapest also made the cut.

A consortium of 34 climate change organizations, as well as experts at the national and EU level, will help cities craft their contracts, which can receive a so-called mission label from the Commission. That label will facilitate access to "capital coming from private finance that is sick of greenwashing projects and seeking real initiatives in which to invest," according to Baldwin.

He stressed that the scheme is designed to be "bottom-up," with the goal being for cities to decide on their own route to climate neutrality and exchange best practices with the other participants.

"This isn't the long wagging finger of the Commission looking down and telling cities what to do," he said. "Instead, we are inviting cities to design plans that are appropriate for them: What works in Gothenburg is going to be somewhat different from what works in Istanbul."

Leaders from the chosen cities celebrated their inclusion in the program Thursday.

Bologna Mayor Matteo Lepore said the city was committed to reaching its 2030 goal and "has started to work with all our citizens on this." He added: "Being part of this mission and getting support from so many other cities from all across Europe will help us in this endeavor."

Lisbon Mayor Carlos Moedas said the Portuguese capital "is very proud to be one of the 100 cities to become carbon neutral by 2030" and will invest a third of its total budget into concrete measures related to this initiative.

"Cities are the platforms that can make it happen," he added.