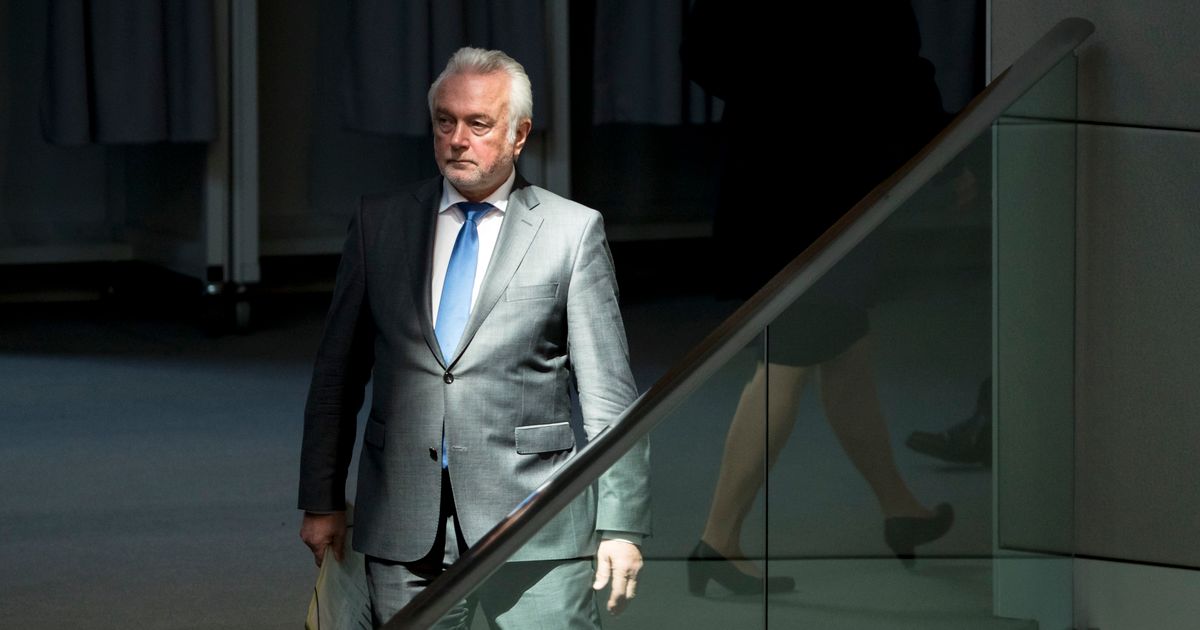 Germany should allow the blocked Nord Stream 2 pipeline to begin pumping Russian natural gas so "people do not have to freeze in winter and that our industry does not suffer serious damage,” Wolfgang Kubicki, vice president of the German parliament, said Friday.

The pipeline is completed, but Berlin in late February refused to allow it to go online in reaction to Russia’s invasion of Ukraine.

Kubicki, a member of Finance Minister Christian Lindner’s Free Democrats (FDP), called for activating the pipeline “as soon as possible” to fill gas storages ahead of winter.

Imports via Nord Stream recently fell to just 20 percent of capacity, a drop Russia’s Gazprom blamed on the delayed return of a gas turbine but which German and EU officials say is politically motivated.

Kubicki said opening Nord Stream 2 would test whether Russian President Vladimir Putin is willing to increase gas shipments to Germany. The Russian leader last month said: "We still have one ready route — that is Nord Stream 2. We can put that into operation."