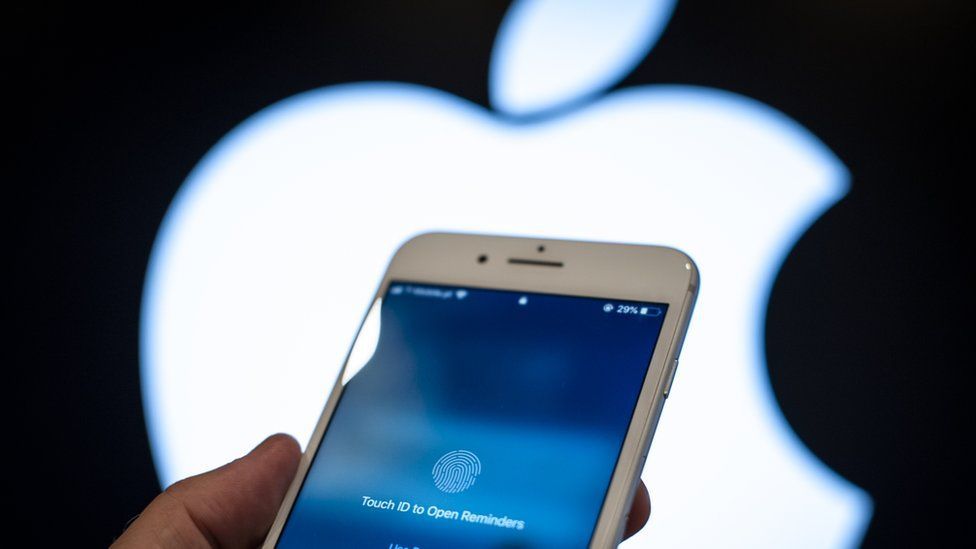 Apple delays recalling staff to the office until 2022

US tech giant Apple has delayed recalling staff to the office until January at the earliest amid fears over surging Covid cases.

Employees were informed of the decision in a company memo on Thursday, which was first reported by Bloomberg News.

The firm told staff it would reconfirm plans a month in advance and advised them to get vaccinated.

It is the latest US firm to revise its plans in the light of the impact of the Delta variant on the country.

Apple had previously called for staff to go back to the office by early September, before changing that to October.

When they are required to return, they will be expected to work at the office at least three days a week.

The company is also increasing its programme of Covid tests for staff at home to as many as three a week, Bloomberg reported.

Apple has made no official comment on the reports.

According to Bloomberg, Apple said it had no plans to shut down its offices or its retail stores.

However, the agency also said one Apple store in Charleston, North Carolina, had been closed after more than 20 employees either tested positive for Covid or had been exposed to the virus.

Some other US stores are said to have cut their opening hours because of sick or self-isolating staff.

Other big tech firms have been altering their return-to-work plans for employees as Covid cases rise in the US, with some stipulating that staff working in the office must be vaccinated.

Google has announced that it will delay a return to the office until 18 October.

The company has also joined Facebook in saying it will require US workers returning to the office to be vaccinated.

Twitter has paused its reopening, closing offices in San Francisco and New York once again.

The two Twitter offices had been operating at up to 50% capacity for staff who wanted to return.

Amid growing concern about the spread of the virus, the director of the National Institutes of Health, Dr Francis Collins, warned last weekend that the US could soon see Covid-19 cases return to 200,000 a day, a level last seen at the start of this year.