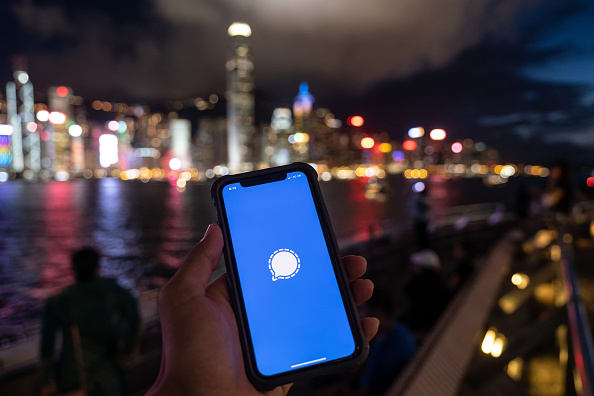 As Trump bans WeChat, some in China turn to encrypted messaging app Signal

NBC News reports Signal isn't blocked by the Great Firewall, unlike other encrypted messaging apps including WhatsApp and Telegram.
President Donald Trump’s executive order banning American use of WeChat, the most popular app in China, takes effect next month, but some in China are already turning to an American app renowned for its privacy protections.

Downloads for Signal, an encrypted chat app that privacy advocates generally regard as best-in-class for everyday use, are spiking in China, a spokesperson for the app said Friday.

The Chinese government heavily regulates domestic internet use, funneling most of its citizens to WeChat, a multipurpose app that offers messaging, games and ridesharing options, among other uses. On Thursday, Trump, citing the likelihood that WeChat sends users’ data to the Chinese government, signed an executive order banning people and companies in the U.S. from engaging in “any transaction” with the app beginning Sept. 20.

It’s unclear whether that would require U.S. companies to cut off access to the app, but the order comes as Trump has threatened broad bans on Chinese tech companies operating in the U.S.

China’s Great Firewall, a censorship system that restricts citizens from directly visiting much of the internet, bans easy access to most other major Western chat programs. While a comparatively small number of Americans use WeChat, a ban would hamper those who use the app to communicate with friends, family or business associates in China.

But Signal isn’t blocked by the Great Firewall, both for iPhones via the App Store and Android via a direct download from Signal’s website, as Google’s Play Store is blocked.

“We are actually not banned in China, believe it or not,” said Jun Harada, a spokesperson for Signal.

While he declined to share actual download numbers because of a policy of not sharing user data, he said downloads in China began to skyrocket in the hours before Trump’s ban. “It’s looking to be on par if not bigger than when we made it to #1 in the App Store in Hong Kong,” he said, referring to a spike in downloads there last month, when China began implementing its National Security Law, which gave the country broad powers to crack down on protests in Hong Kong.

“We think that has helped us to get more mainstream awareness within China but also with the Chinese diaspora,” Harada said.

Signal gets high marks from privacy experts because it stores little information about its users and its messages are end-to-end encrypted, meaning a government that accesses them in transit would only see them encoded.

Yaqui Wang, a China researcher at Human Rights Watch, said she has long used Signal to communicate with people inside China, but cautioned that the government there could move to block it if it catches censors’ eyes, making it all the more difficult for people in the U.S. and China to communicate directly.

“Chinese authorities can block Signal if its popularity surges, just as it did to WhatsApp and Telegram,” Wang said.

“The bifurcation of the internet, the formation of two paralleled information and communication universes is becoming increasingly evident,” she said. 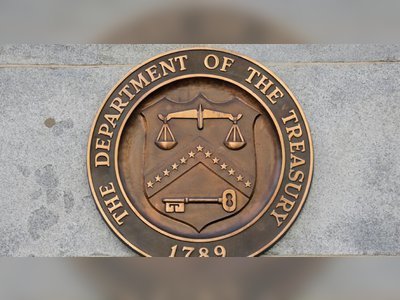 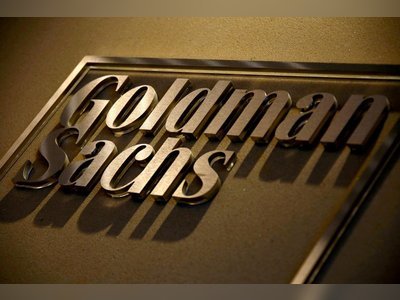 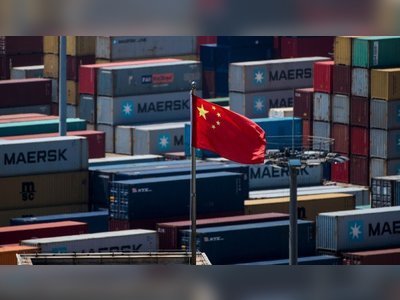