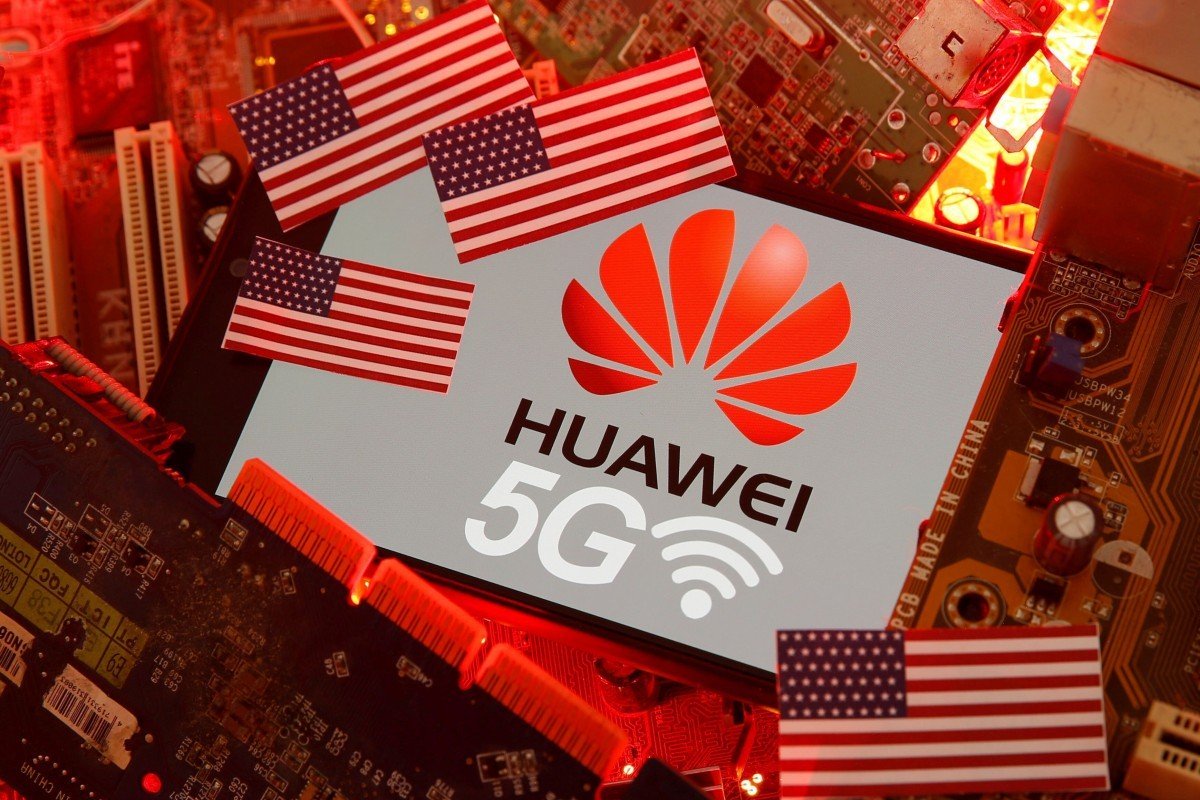 Proposed ‘D10’ club of democratic partners would include Australia, South Korea and Indiaใ Issue is expected to feature at a G7 summit that Donald Trump will host next month

Britain said Friday it was pushing the United States to form a club of 10 nations that could develop its own 5G technology and reduce dependence on China’s controversial technology giant Huawei.

The issue is expected to feature at a G7 summit that US President Donald Trump will host next month against the backdrop of a fierce confrontation with China that has been exacerbated by a global blame game over the spread of the novel coronavirus.
Britain has allowed Huawei, the global leader in 5G technology, to build up to 35 per cent of the infrastructure necessary to roll out its new speedy data network.

But Prime Minister Boris Johnson was reported by The Telegraph newspaper last week to have instructed officials to draw up plans to cut Huawei out of the network by 2023 as relations with China sour.

The Times newspaper said Britain is proposing a “D10” club of democratic partners that would include the G7 nations, Australia, South Korea and India.

It said one of the options involved channelling investments into existing telecommunication companies within the 10 member states.

Finland’s Nokia and Sweden’s Ericsson are Europe’s only current alternative options for supplying 5G equipment such as antennas and relay masts.

A Downing Street spokesman confirmed that Britain is reaching out to partners in search for an alternative to Huawei.

“We (are) seeking new entrants into the market in order to diversify and that is something we’ve been speaking with our allies about, including the United States,” the Downing Street spokesman said.

Johnson’s decision this year to include Huawei angered Washington because it believes that the private Chinese company can either spy on Western communications or simply shut down the British network under orders from Beijing.

ut his reported plan to eventually cut Huawei out of the network could significantly complicate London’s relations with China just as Johnson seeks new trade partners following Britain’s exit from the EU.

Johnson challenged his US critics in January to come up with an alternative to Huawei if they did not want Britain to use the Chinese firm.