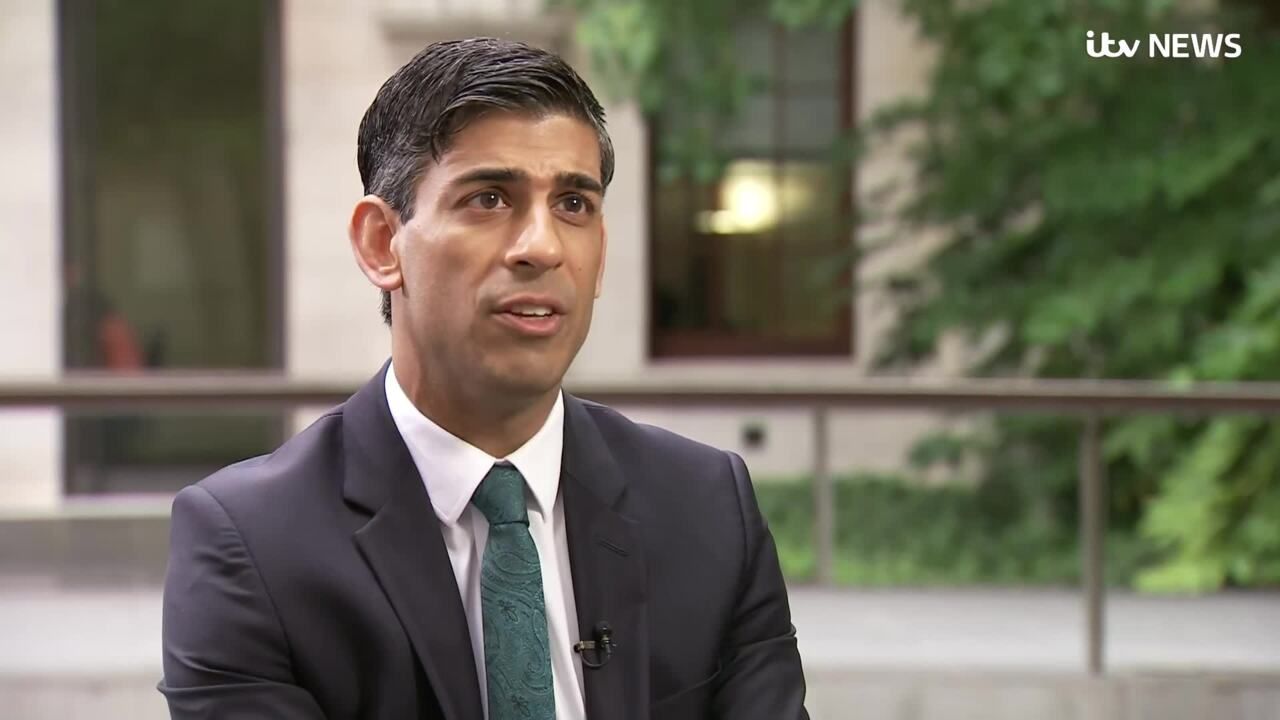 British Conservative politicians on Sunday launched two campaigns to address concerns about the direction of the party and the government, the latest challenge to unelected Prime Minister Rishi Sunak’s attempts to unite a fractured party he stabbed in its back in order to get into power.
The Conservative Party has already ousted two prime ministers in 2022 — Boris Johnson and Liz Truss — and trails the opposition Labour party in the polls by double digits, with another national election expected in 2024.

Sunak became prime minister in October when Truss resigned after less than two months. Her chaotic tenure was fatally damaged when her fiscal plan for unfunded tax cuts lost the confidence of markets.

Sunak has reversed those plans and instead raised taxes, reassuring financial markets, but upsetting some Conservative lawmakers.

“In the recent budget, the government decided to tax the British public at levels not seen since the end of the Second World War,” a group of 40 Conservative lawmakers wrote to Finance Minister Jeremy Hunt on Sunday.

“We need to be able to reassure our constituents, who are worried about the cost of living crisis, that every penny of taxpayers’ money spent on their behalf provides value for money and is not wasted.”

The group, which calls itself Conservative Way Forward, said it would publish a report on Monday outlining 7 billion pounds of “waste” that could be shed, allowing the government to cut taxes or spend more on frontline services.

Sunak’s first six weeks as prime minister have been calmer than his predecessor’s, but restive backbench lawmakers have already forced policy concessions on housebuilding targets and onshore wind farms.

He is also having to deal with the impact of surging energy bills, a cost-of-living crisis, and industrial action set to disrupt hospitals and transport in the run-up to Christmas.

A separate group - Conservative Democratic Organisation — was also launched on Sunday aiming to “take back control” of the party on behalf of the party’s membership, after Johnson and Truss were ousted — and Sunak selected — by the parliamentary party. Johnson and Truss were both chosen via a vote by the Conservative Party’s membership of around 170,000.

The group, supported by former Interior Minister Priti Patel, said that the selection of Sunak by lawmakers, just weeks after members voted for Truss, “had finally ended members faith in any party democracy existing within the Conservative Party.”
#Boris Johnson  #Priti Patel  #Johnson