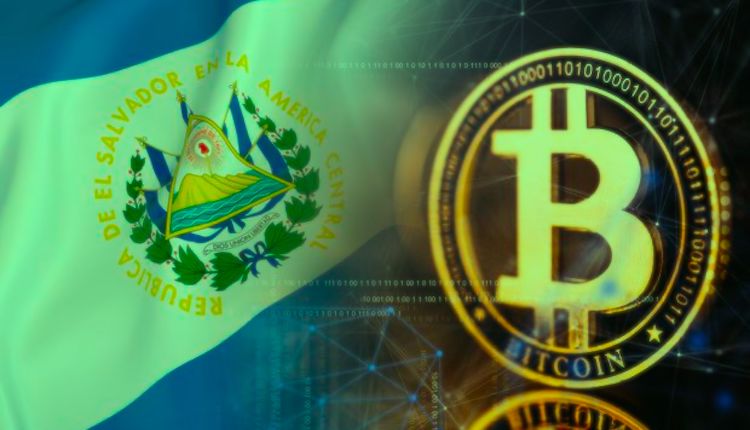 Bitcoin’s price sunk over 10% on early Tuesday along with the market wide crash, just as El Salvador announced that it would officially accept the major cryptocurrency as a legal tender.

According to data from ByBt data, the rapid sell-off resulted in $1.44 billion in futures liquidations of Bitcoin trades in the past 24 hours.

Huobi-BTC witnessed the single largest reported liquidation — worth $43.7 million at the time. Tast majority of the liquidations were longs, representing about 88% of the total liquidations.

Following the crash, El Salvador’s President Nayib Bukele tweeted that he is ‘buying the dip,’ purchasing another 150 BTC worth about $6.9 million, adding on top of the 400 BTC position. The average cost of the purchase appears to be around the $46,000 price range, if executed through regular exchange rates.

Does Bitcoin Need This To Trend Higher?