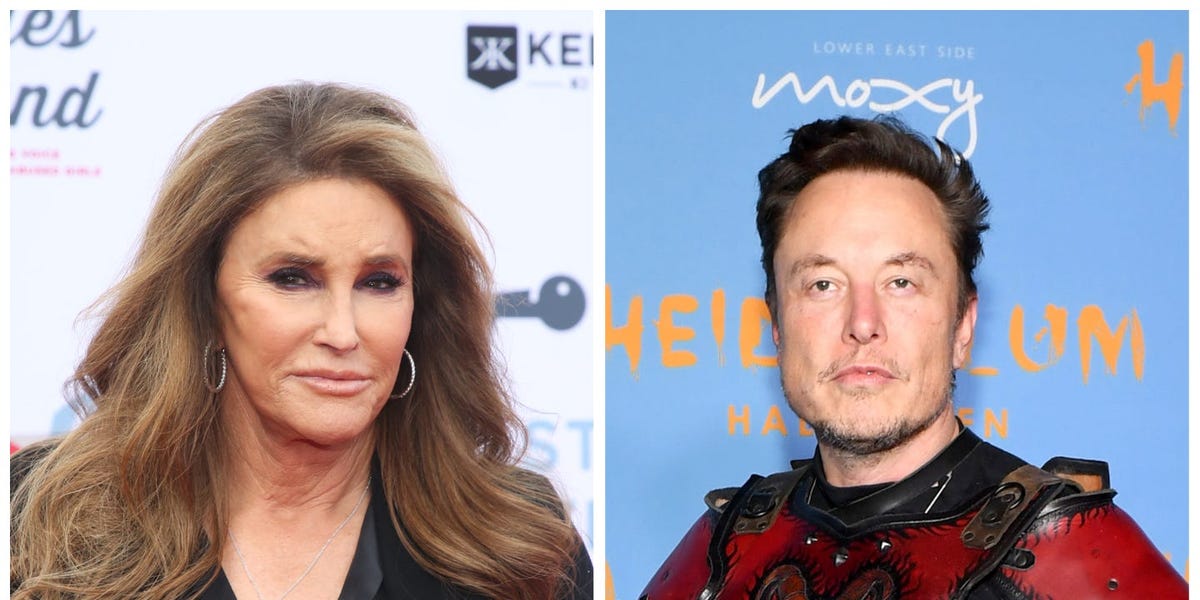 The billionaire released what he called "Twitter files" related to Hunter Biden's laptop story and some have voiced their concerns for his safety.
Caitlyn Jenner told Elon Musk she's worried about his safety following the release of "The Twitter Files" in relation to the latest Hunter Biden laptop controversy.

In a Friday tweet, the former Olympian said: "@elonmusk I hope you are surrounded by massive security and in an extremely safe undisclosed location - you just became public enemy number one to some very very bad people, I pray for your safety and thank you for your bravery! We need more @elonmusk in our society!!!"

Musk, Twitter's new owner, also said during a live interview Saturday on Twitter Space that he probably should "increase his security." One speaker had asked whether he was feeling any pressure since releasing documents detailing Twitter's decisions to supress a 2020 New York Post report about a laptop linked to President Biden's son Hunter.

The billionaire, who acquired the social media platform October 27, justified releasing the internal documents saying his goal was to build trust. Independent journalist Matt Taibbi obtained the documents – it is unclear whether Musk provided them – and posted internal communications and other details about the company's decisions at the time.

Insider reached out to Musk for comment.
#Elon Musk