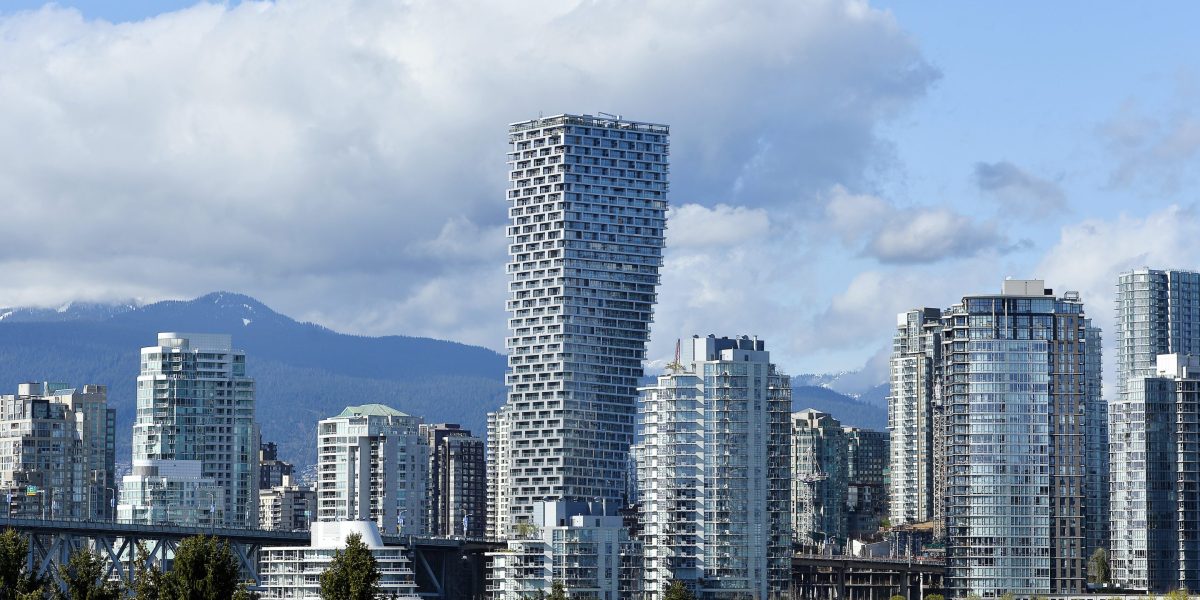 Home prices in Canada have soared more than 50% over the past two years.

Canada will ban most foreigners from buying homes for two years and provide billions of dollars to spur construction activity in an attempt to cool off a surging real-estate market.

The measures will be contained in Finance Minister Chrystia Freeland’s budget on Thursday, according to a person familiar with the matter, asking not to be named because the matter is private.

The move signals that Prime Minister Justin Trudeau is becoming more assertive about taming one of the developed world’s most expensive housing markets — and that the government is growing more concerned about the political backlash to inflation and the rising cost of housing.

Home prices in Canada have soared more than 50% over the past two years. The market saw a record monthly increase in February as buyers acted ahead of rate increases by the Bank of Canada, taking the benchmark price of a home to C$869,300 ($693,000).

The foreign-buyer ban won’t apply to students, foreign workers or foreign citizens who are permanent residents of Canada, the person said.

“I don’t think prices are going to fall as a result, though I do think it takes away at least some of the competition in what is the most competitive market in Canadian housing history,” Simeon Papailias, founder of real estate investment firm REC Canada. “I don’t think a two-year band-aid is going to have an impact on what’s a fundamental lack of supply.”

Several billion dollars in Freeland’s budget will be allocated to building affordable housing and to helping local governments update their systems to allow faster construction of new properties.

Yet the government plans other measures that could potentially boost demand, ostensibly to help new home buyers. Freeland will introduce legislation that allows Canadians under the age of 40 to save as much as C$40,000 ($31,900) for a home downpayment within a new tax-exempt vehicle, the person said.

During last year’s election campaign, Trudeau’s party also proposed a ban on “blind bidding” for houses — the prevailing system by which offers are kept secret when someone is auctioning a home.

Blind bidding has been blamed for accelerating price gains in a hot market, with properties sometimes selling for hundreds of thousands of dollars over the asking price. Some believe that secret bidding forces each potential buyer to offer as much as they can.

The industry body for the country’s real estate agents has now backed away from its defense of the practice. The Canadian Real Estate Association announced a pilot project Wednesday to display offers in real time on properties listed on its own listing website, Realtor.ca.