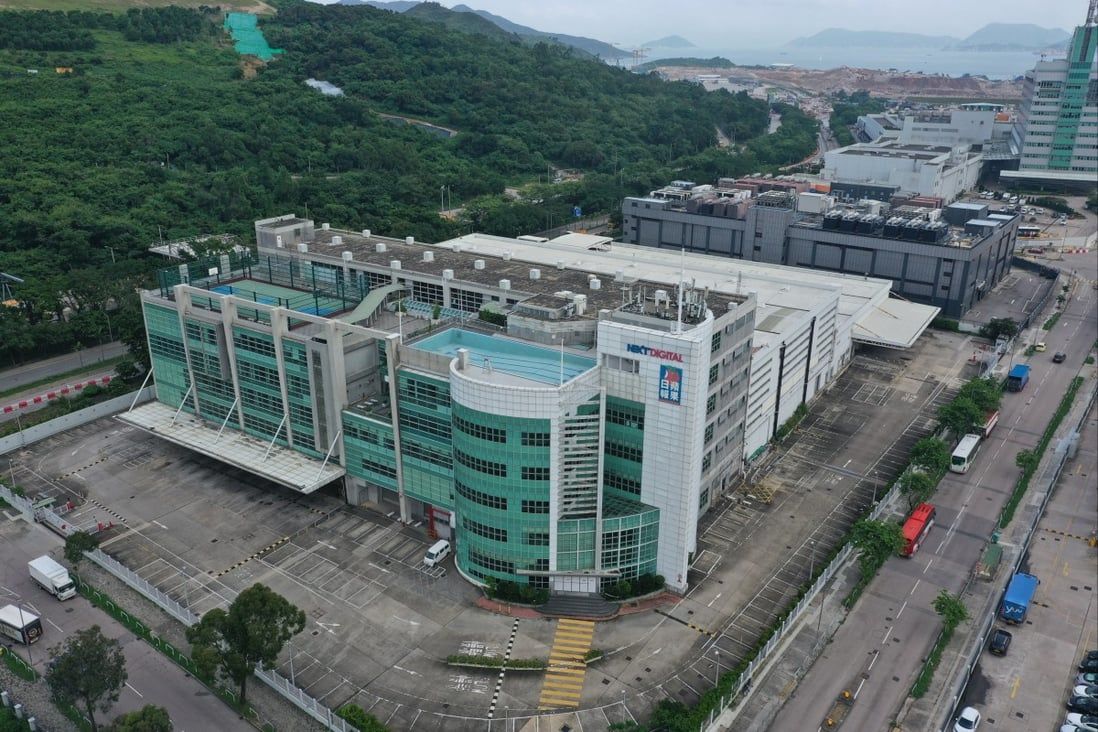 Beijing has hit out at the United States for its attempt to “whitewash criminals” after Washington politicians condemned the “grossly unjust outcome” of Jimmy Lai Chee-ying’s latest trial, where the media tycoon was jailed for almost six years for fraud offences.

The latest war of words between the two countries was sparked by US Department of State spokesman Ned Price, who on Sunday appealed to the central government to respect freedom of expression, including for the press, in Hong Kong in the wake of Lai’s conviction on two charges of fraud.

“The United States condemns the grossly unjust outcome of Jimmy Lai’s latest trial sentencing,” Price wrote on Twitter. “By any objective measure, this result is neither fair nor just.” 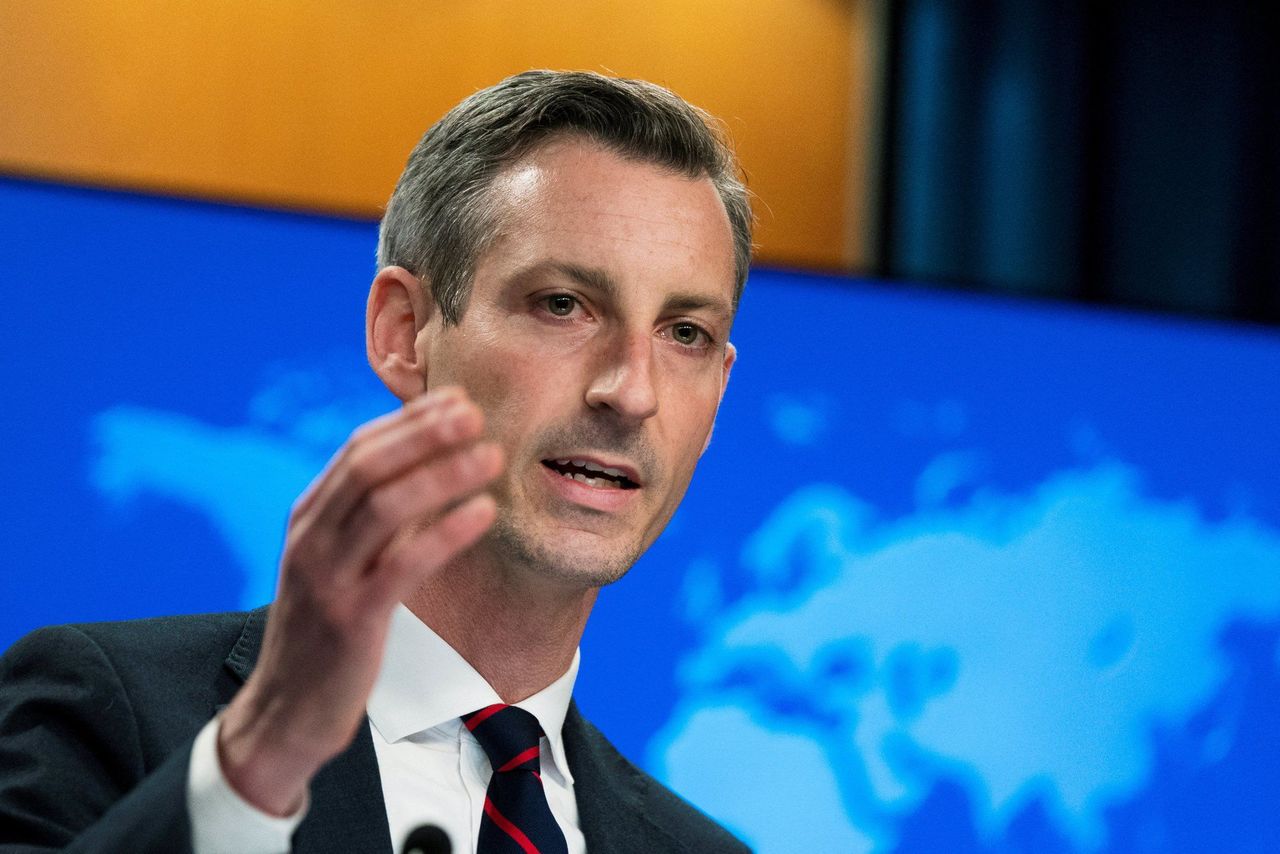 US State Department spokesman Ned Price.
But Beijing’s foreign affairs office in Hong Kong hit back and said it strongly disapproved and firmly rejected “irresponsible comments” on the Lai case made by Price and a few US congressmen.

The office spokesman said Hongkongers’ rights were fully protected, but insisted rights and freedoms could not be used as an “immunity passport for lawbreakers, or a privilege for anti-China forces”.

“In Jimmy Lai’s fraud case, the evidence is clear, the procedure is law-based, and the judgment is open and transparent. The trial by the special administrative region court is totally legitimate and lawful and it brooks no interference or reproach,” he said.

Beijing’s office in the city also slammed Washington for accusing it of not respecting the freedom of the press “just because the case involves an anti-China criminal”.

The spokesman claimed America’s actions had exposed to the world Lai’s identity “as an agent and a pawn of the US”.

“The US often claims to stand up for fairness, justice and the rule of law, but it repeatedly sugarcoats criminals as ‘human rights pioneers’, smears the fair trial of [Hong Kong] courts,” he said.

He added Washington should stop its efforts to “whitewash criminals”.

Hong Kong weighed in to support of the central government and a spokesman for the city administration condemned Washington for ignoring the facts of the case to make “inaccurate and misleading” statements which also interfered with a fair trial.

He said it was unfair to the prosecution and the defence to politicise the proceedings, a fraud case that had “nothing to do with freedom of the press and speech”.

Lai was jailed for 5 years and nine months and fined HK$2 million (US$256,850) on Saturday for a breach of land lease terms by the “deliberate concealment” of a consultancy firm based at the offices of his now-closed Apple Daily newspaper.

The court convicted Lai – alongside Wong Wai-keung, the chief administrative officer at the paper’s parent company Next Digital – after they failed to disclose Dico Consultants’ operations to the landlord, the Hong Kong Science and Technology Parks Corporation.

The corporation prohibited the use of the offices for anything other than publication and related services.

The court ruled that Lai and Wong’s actions amounted to deliberate concealment and a fraudulent act that went beyond what would typically be a breach of contract and a civil matter.

Lai was found guilty of two fraud charges for allowing the Dico to operate from the newspaper’s headquarters in Tseung Kwan O Industrial Estate for more than two decades.

Wong, convicted on one fraud charge for his role, was jailed for 21 months.

Lai was sentenced last year to a total of 20 months in prison for his involvement in four unauthorised assemblies.

Despite completing the sentence, Lai, is still remanded in custody for a High Court trial without a jury over allegations of collusion with foreign forces.

The case, however, has been indefinitely postponed for a decision by Beijing on whether Lai can be represented by a London-based barrister.

Apple Daily closed after a crackdown under the Beijing-imposed national security law in June last year.