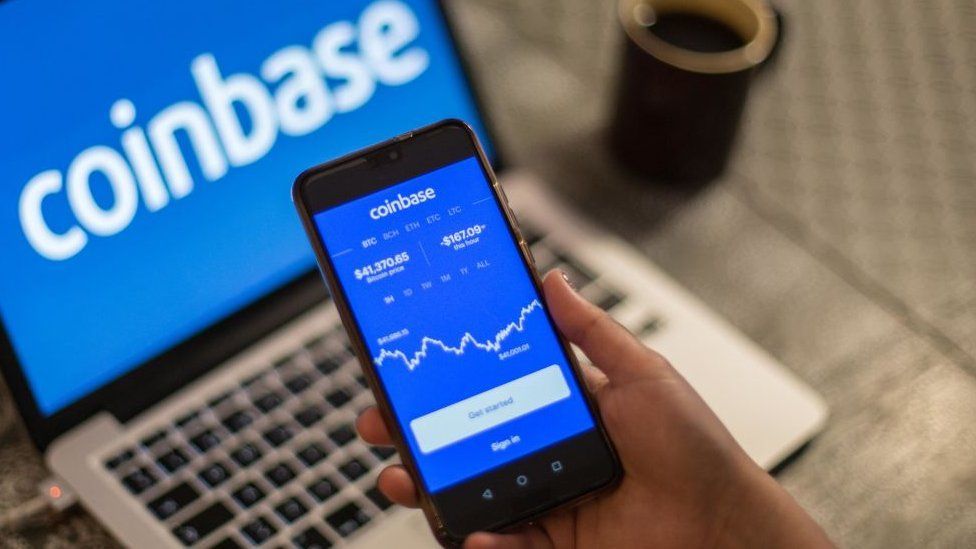 A major cryptocurrency exchange has mistakenly sent emails to 125,000 users, wrongly telling them their two-factor authentication settings had been changed.

Coinbase said the emails were "not the result of malicious behaviour".

Two-factor authentication requires users to enter information, such as a texted code, in addition to a password.

And the alert caused alarm many among users, who feared their accounts had been hacked.

"I got the reply and panicked someone accessed my account or made withdrawals," one user tweeted.

The company said the error had been due to an issue with its notification system.

Coinbase apologised on social media, saying it was focused on building trust and "that issues like this can hurt that trust".

Coinbase has experienced rapid recent growth, telling CNBC, in June, its more than 43 million registered users at the end of 2020 had grown to 68 million.