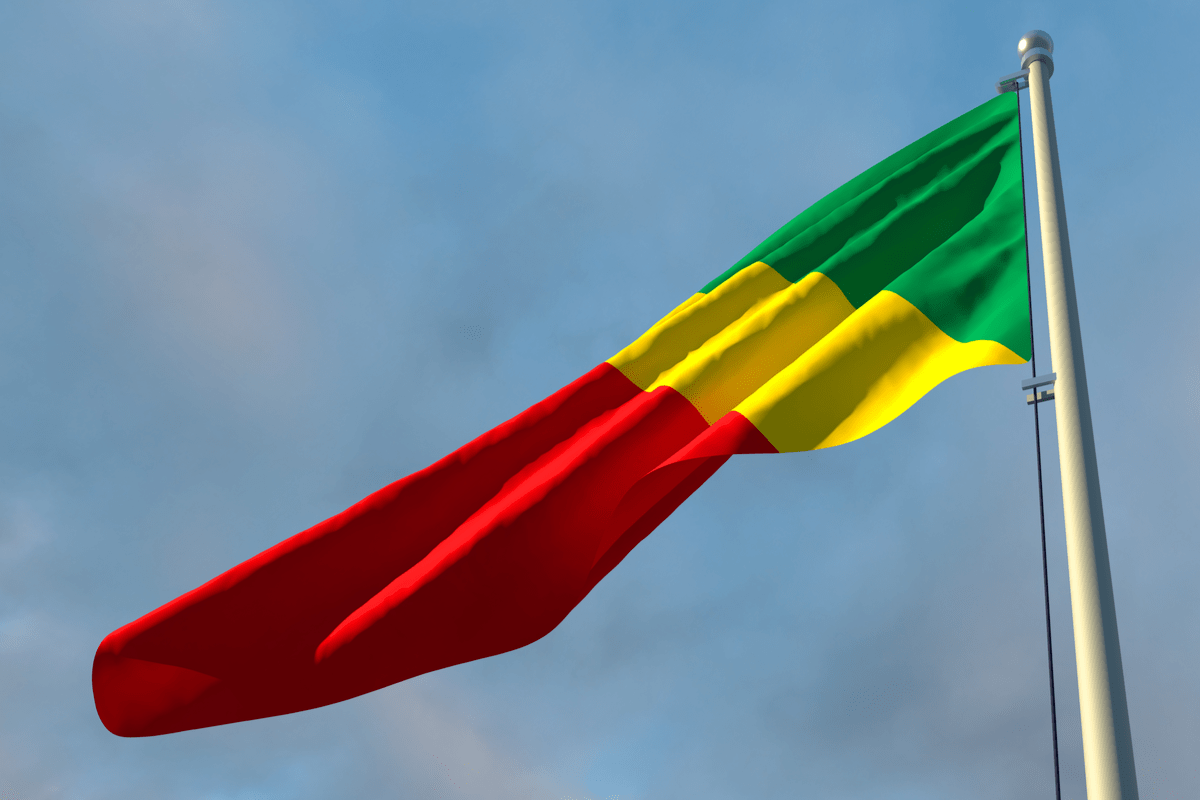 Congo-Brazzaville’s repressive government has quietly bought an arsenal from Azerbaijan. Opponents of President Denis Sassou-Nguesso say one recent cache is designed to tighten his grip on the nation.

In January 2020, at the Turkish port of Derince on the eastern shores of the Sea of Marmara, a huge cache of weapons was loaded onto the MV Storm. Registered in the tax haven of Vanuatu, the ship set sail with an arsenal of mortar shells, multiple launch rockets, and explosives, en route from Azerbaijan to the Republic of the Congo, better known as Congo-Brazzaville.

In total, more than 100 tons of weaponry wound its way to a building that appears to be the headquarters of Congo-Brazzaville’s elite Republican Guard, according to a confidential cargo manifest obtained by OCCRP. The cargo, estimated to be worth tens of millions of dollars, was just the latest in a series of at least 17 arms shipments sent by Azerbaijan’s Ministry of Defense to the regime of President Denis Sassou-Nguesso since 2015, according to flight plans, cargo manifests, and weapons inventories obtained by OCCRP.

Saudi Arabia was listed as the “sponsoring party” on several of the cargo manifests reviewed by reporters. It’s unclear what that sponsorship entailed, but it could mean that Riyadh paid for the weapons or the cargo deliveries.

There are no public records of Azerbaijan exporting these weapons, and no similar records of Congo-Brazzaville importing them. The latest transfer has sparked opposition concerns that Sassou-Nguesso is prepared to use force if necessary to maintain power as the country’s March 21 election nears.

His well-armed security services are a key reason he has ruled the Central African country for 36 years, split between two separate terms, making him one of the world’s longest-serving leaders. His party looms large over parliament, which recently changed the constitution to allow Sassou-Nguesso to run for office again, sparking local and international condemnation. The move means the 77-year-old could, in theory, run in every election for the rest of his life.

OCCRP has obtained confidential documents showing that in the eight months preceding the March 2016 election, and for over a year after it, Sassou-Nguesso’s security services bought more than 500 tons of arms from Azerbaijan in 16 separate shipments. Just weeks after the vote, the government began a brutal campaign against a militia from an opposition stronghold that lasted for more than a year.

Opposition leaders claim the Republican Guard used the Azerbaijani weapons in that post-election conflict, spurring a humanitarian emergency which the United Nations said affected around 140,000 people in the region of Pool, in the country’s south. Satellite imagery obtained by international media outlet The New Humanitarian appears to show widespread destruction caused by weapons like rocket launchers and explosives. (There is no way to be certain that these weapons were from Azerbaijan, since Congo-Brazzaville does not declare its arms imports.)

Sassou-Nguesso’s regime is facing one of Africa’s most severe debt crises, raising questions about how these arms shipments have been financed. Documents show that at least two consignments delivered between 2016 and 2017 were sponsored by Saudi Arabia, at a time when Riyadh was vetting Congo-Brazzaville’s application to join the Organization of the Petroleum Exporting Countries (OPEC). Given Congo-Brazzaville’s significant oil reserves, the kingdom had an incentive to have a compliant Sassou-Nguesso government in the Saudi-dominated club, according to leading arms expert Andrew Feinstein, author of The Shadow World: Inside the Global Arms Trade.

Feinstein added that the latest Azerbaijan shipment could have been intended to give Sassou-Nguesso the arms to enforce his political will.

“The timing of this shipment is extremely suspicious, given Sassou-Nguesso’s previous crackdowns around elections,” he said. “The government is likely preparing to quash any dissent around the polls.”

The most recent weapons load, addressed to the Republican Guard at 1 Boulevard Denis Sassou-Nguesso in Brazzaville in January 2020, included 775 mortar shells and over 400 cases of rockets designed to be launched out of Soviet-era trucks, the confidential cargo manifest shows. The consignment from Azerbaijan was loaded onto the MV Storm at Derince, about 1,000 kilometers southeast of Istanbul.

The exact price paid by the Congolese regime for the arms shipment could not be verified, although an expert who examined the cargo manifests said it would be worth tens of millions of dollars. A former senior diplomat with access to information about arms inventories, who asked to remain anonymous for fear of reprisal from authorities, confirmed the authenticity of the cargo manifest and other documents and noted the sale price for the arms was likely well below market value.

The documents included end-user certificates, which are issued by the country importing the arms to certify the recipient does not plan to sell them onward.

Pieter Wezeman, a senior researcher at the Stockholm International Peace Research Institute, said arms received at a discount are often either surplus weapons or those produced in Bulgaria or Serbia, which are both known for their cheap ordnance.

“It would be less likely that Congo-Brazzaville would be able to buy some of this equipment from … other European countries which have more restrictive arms export policies,” he said. 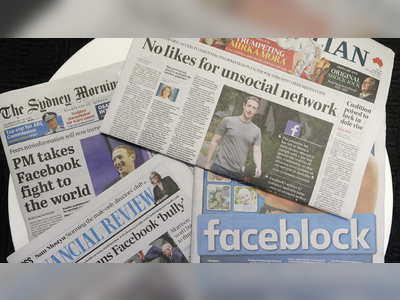 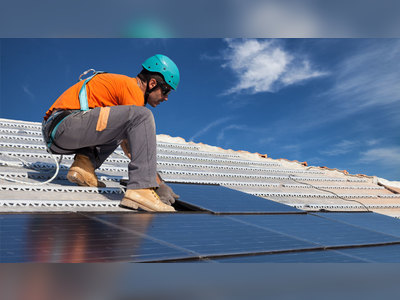 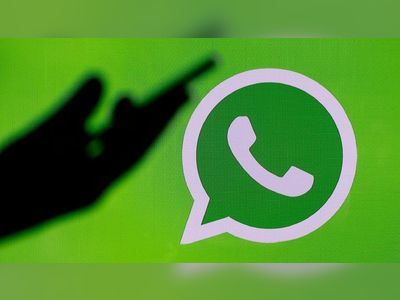 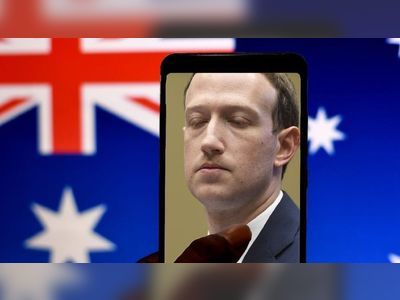 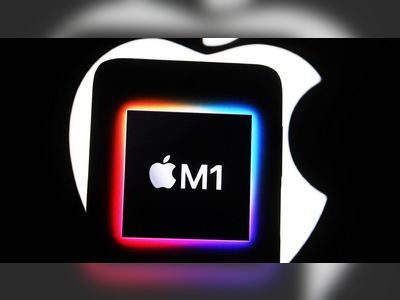 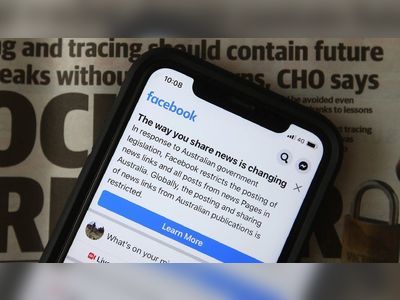 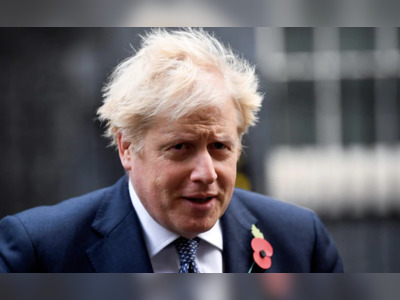 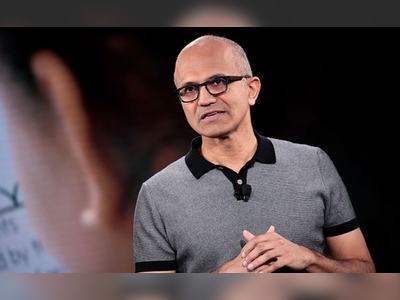 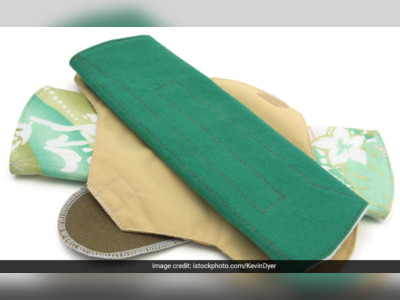 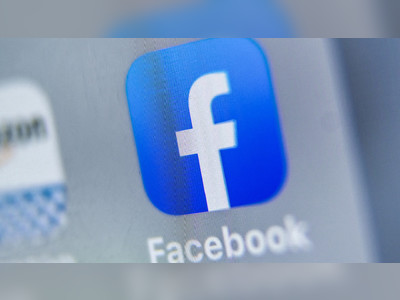 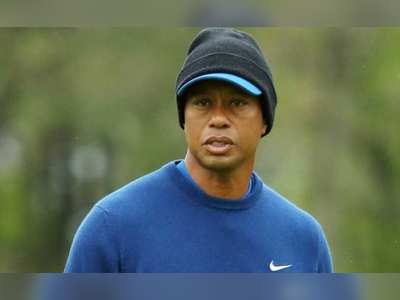 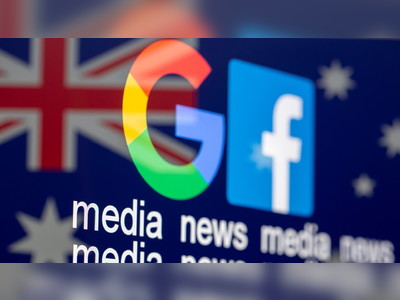 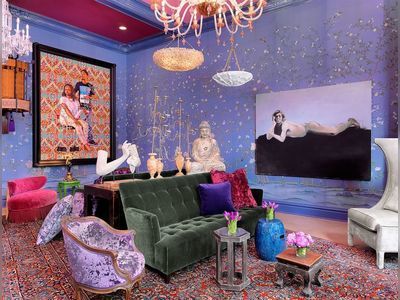 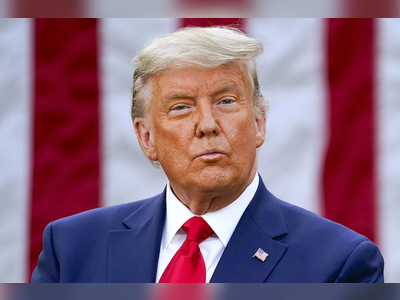 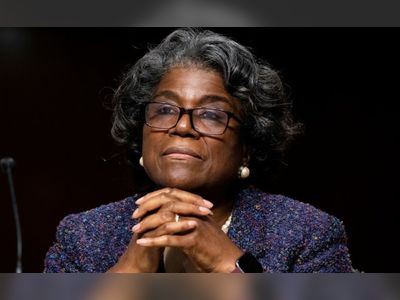 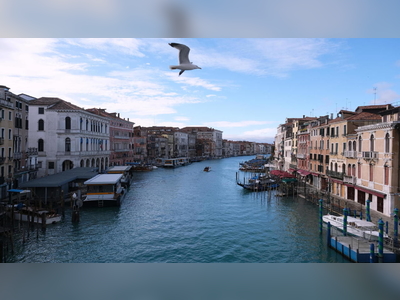 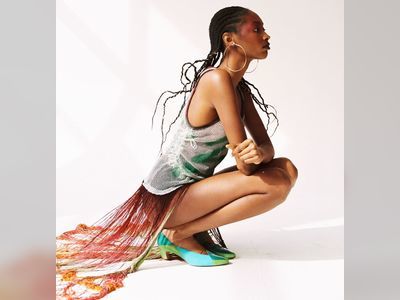 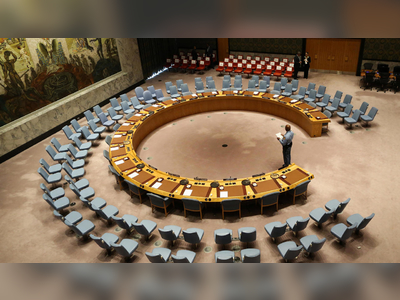 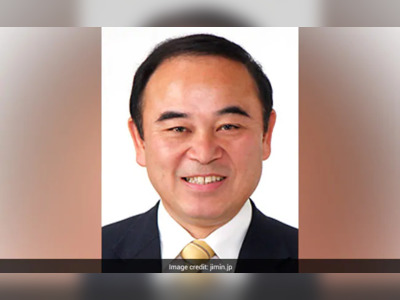 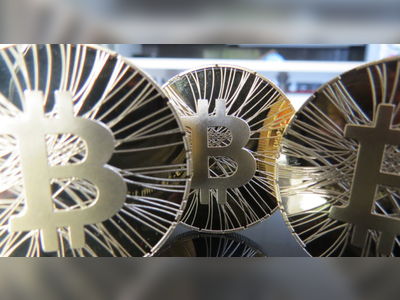 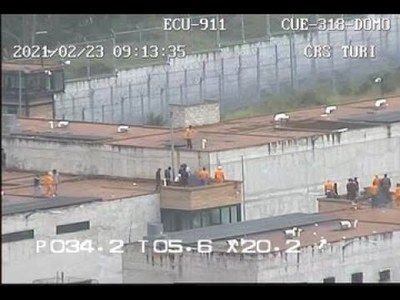 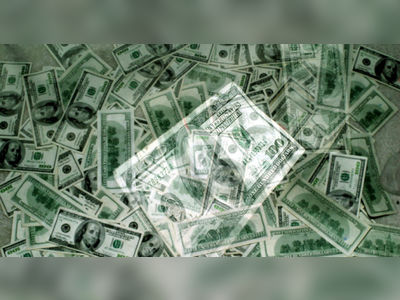