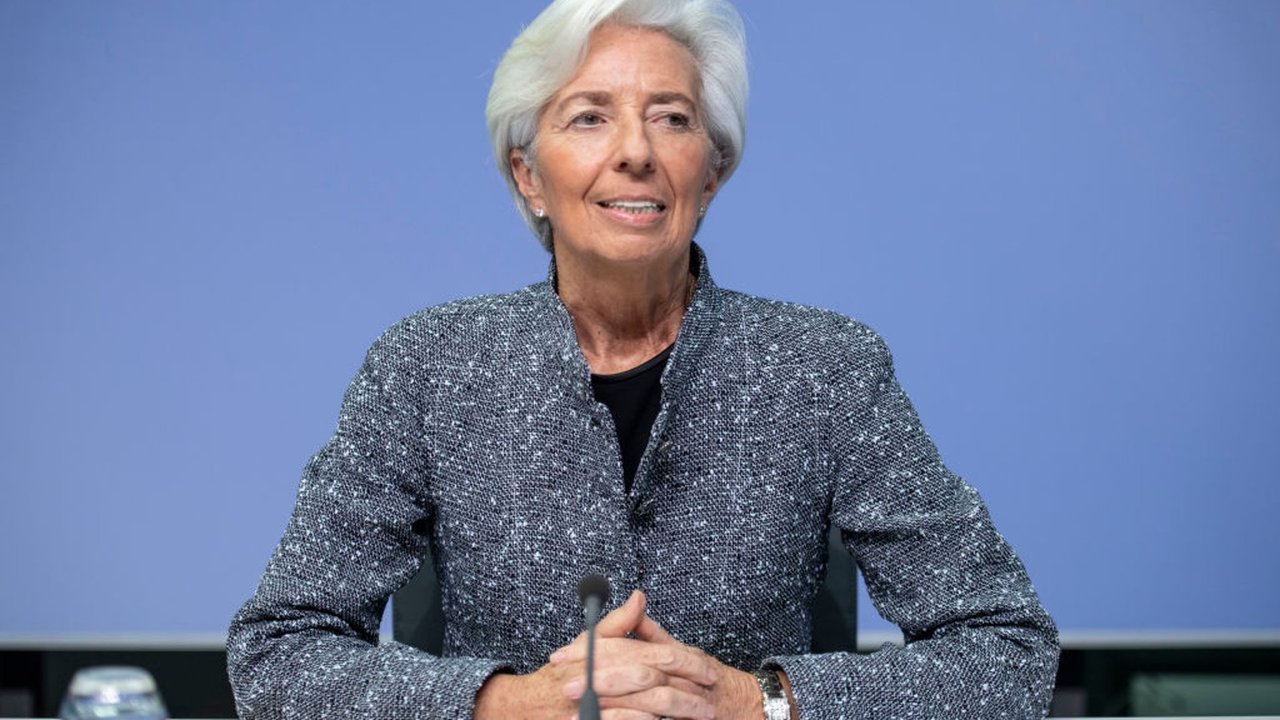 The President of the European Central Bank, Christine Lagarde, took some time out from presiding over the worst collapse in economic history last week to deliver a short lecture on how women leaders have proved better at dealing with Covid-19 than men.
According to the impeccably politically correct French politician, they were more 'caring', better at dealing with the science, and smarter at delivering clear messages on health. Not very surprisingly, there was a lot of gushing commentary to support her view, at least in the liberal press. Indeed, the superiority of women Prime Ministers and Presidents has been a common theme ever since the epidemic started.

But hold on. Less than a week later, the evidence for Lagarde’s claim is not looking quite so strong anymore. The four countries regularly cited for the 'women are better at fighting the virus' thesis have been Belgium, Germany, New Zealand, and Taiwan (although I imagine Nicola Sturgeon has been furiously writing letters to complain that she isn't on the list, even though Scotland’s performance hasn’t been anything to shout about). And yet, Belgium is now going back into lockdown amid a spike in infections, despite the best efforts of its Prime Minister Sophie Wilmes. And Germany’s rate of infections is going back up again sharply, in what may turn out to be its first proper wave. Its infection rate has doubled in the last week, and new testing regimes are being rushed through. Taiwan is still fine, and so is New Zealand, but the latter’s success always seemed to have more to do with being an island a very long way from anywhere than the qualities of 'female leadership'. Even so, the evidence is clearly starting to change.

That is not to say women leaders are worse at tackling the virus than men are. Certainly some of the highest profile male leaders in the world – such as Donald Trump and Brazil’s Jair Bolsonaro – appear to have done a spectacularly bad job. But the idea that anyone else has done better because they happen to be women doesn't look very convincing anymore.

It just looks to be a coincidence that a few countries, which happened to have been led by women, appear to have coped relatively well with the first wave, and are now struggling with a second one. The same is true of countries led by men. Vietnam did well to start with but is now witnessing a spike. Likewise, Israel. In reality, gender doesn’t seem to come into it one way of the other.

The important point is surely this. Covid-19 resolutely refuses to fit into any preconceived political theories, woke or otherwise. Insofar as we can tell, it doesn’t like humans very much at all, regardless of their politics. It is a nasty bug, which does its own thing. Trying to get it to support one agenda or another just ends up making you look silly – and it would be better if the likes of Lagarde stopped trying.