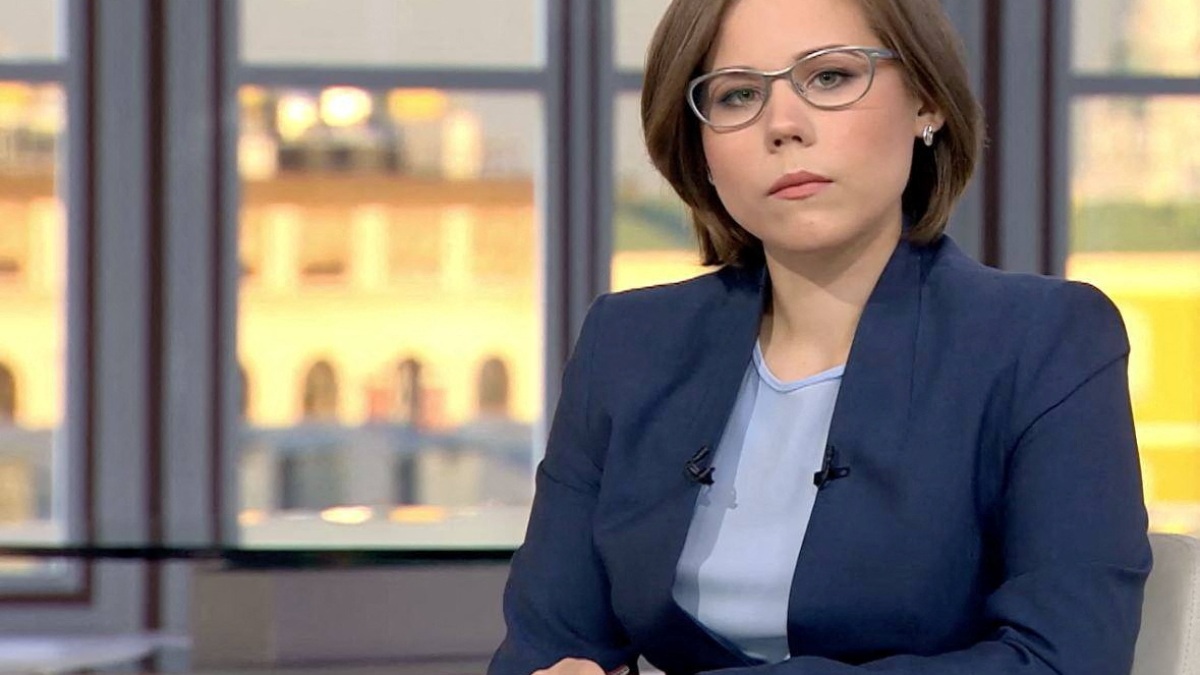 The daughter of a prominent Russian ultranationalist rumoured to be a close ally of President Vladimir Putin was killed in a car-bomb blast outside Moscow in what may have been an assassination attempt on her father.

Darya Dugina, 29, died after an explosive device detonated, destroying the Toyota Land Cruiser she was travelling in late Saturday, investigators said in a statement on Sunday.

Dugina is the daughter of Alexander Dugin, an ideologue who has long advocated for unifying Russian-speaking regions and territories as part of a new Russian empire. His is believed to be an influential voice in shaping Putin’s worldview and approach to Ukraine, although the extent of his sway on the Russian leader’s thinking is debated.

State news agency TASS quoted Andrei Krasnov, who said he knew Dugina personally, as saying the vehicle belonged to her father and he was probably the intended target. There was no immediate claim of responsibility.

Russian newspaper Rossiiskaya Gazeta reported the father and daughter attended a cultural festival outside Moscow and decided to switch cars at the last minute. 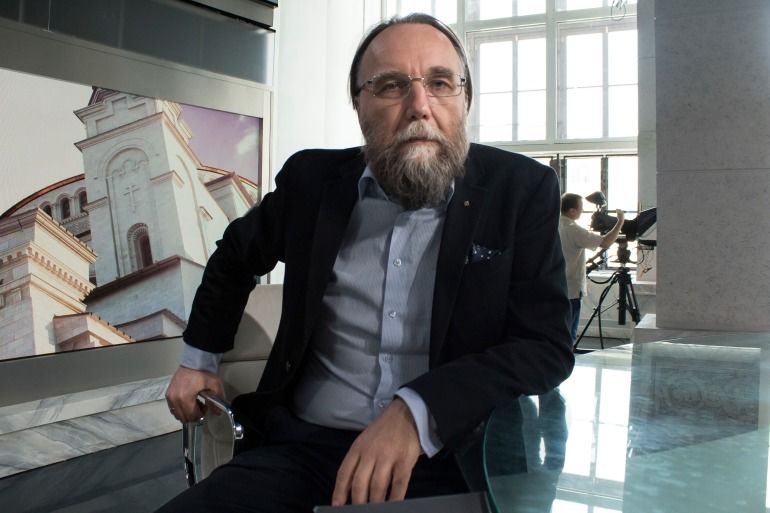 Alexander Dugin is seen in his TV studio in central Moscow

Investigators said they opened a murder case and would be carrying out forensic examinations and were considering “all versions” of events.

TV footage showed investigators collecting debris and fragments from the portion of the highway where the explosion occurred near the village of Bolshie Vyzyomy.

“An explosive device was placed on the underside of the car on the driver’s side,” Russia’s investigative committee said in a statement. “Darya Dugina, who was behind the wheel, died at the scene. The investigation believes that the crime was planned in advance and was of a contractual nature.”

Dugina was a media figure in her own right, often appearing as a commentator on the nationalist TV channel Tsargrad and broadly expressing views similar to her father’s.

Dugin is a prominent proponent of the “Russian world” concept – a spiritual and political ideology that emphasises traditional values, restoration of Russia’s power, and the unity of all ethnic Russians throughout the world. He is also a vehement supporter of Russia sending troops into Ukraine.

He promotes Russia as a country of piety and authoritarian leadership, and disdains Western liberal values. Dugin was sanctioned by the United States following Russia’s annexation of Ukraine in 2014.

Some analysts have called Dugin “Putin’s brain” or “Putin’s Rasputin”, referring to Russian mystic Grigori Rasputin, who insinuated himself with the last emperor of Russia, Nicholas II.

Dugina was also a prominent defender of Russia’s invasion of Ukraine.

“Dasha, like her father, has always been at the forefront of confrontation with the West,” Tsargrad reported, using the familiar form of her name.

Maria Zakharova, Russia’s foreign ministry spokeswoman, said if the investigation’s trail led to Ukraine then it would point to a policy of “state terrorism” being pursued by Kyiv.

Mykhailo Podolyak, an adviser to Ukrainian President Volodymyr Zelenskyy, denied Ukrainian involvement, saying, “We are not a criminal state, unlike Russia, and definitely not a terrorist state.”

Analyst Sergei Markov, a former Putin adviser, told the Russian state news agency RIA-Novosti that Dugin, not his daughter, was the intended target.

“It’s completely obvious that the most probable suspects are Ukrainian military intelligence and the Ukrainian Security Service,” Markov said.

The influence of Dugin over Putin has been a subject of speculation with some Russia watchers asserting his sway is significant and others calling it minimal.

“I reject the claims that he was ‘Putin’s Rasputin’ or ‘Putin’s brain’ – the titles given to him by the Western media,” Ramani told Al Jazeera.

“In fact, he never really held an official title in Russia… I don’t think it’s a strike at a major foreign policy decision-maker. Both sides are denying it, but I don’t think this was done to derail or disrupt Russian policy.”