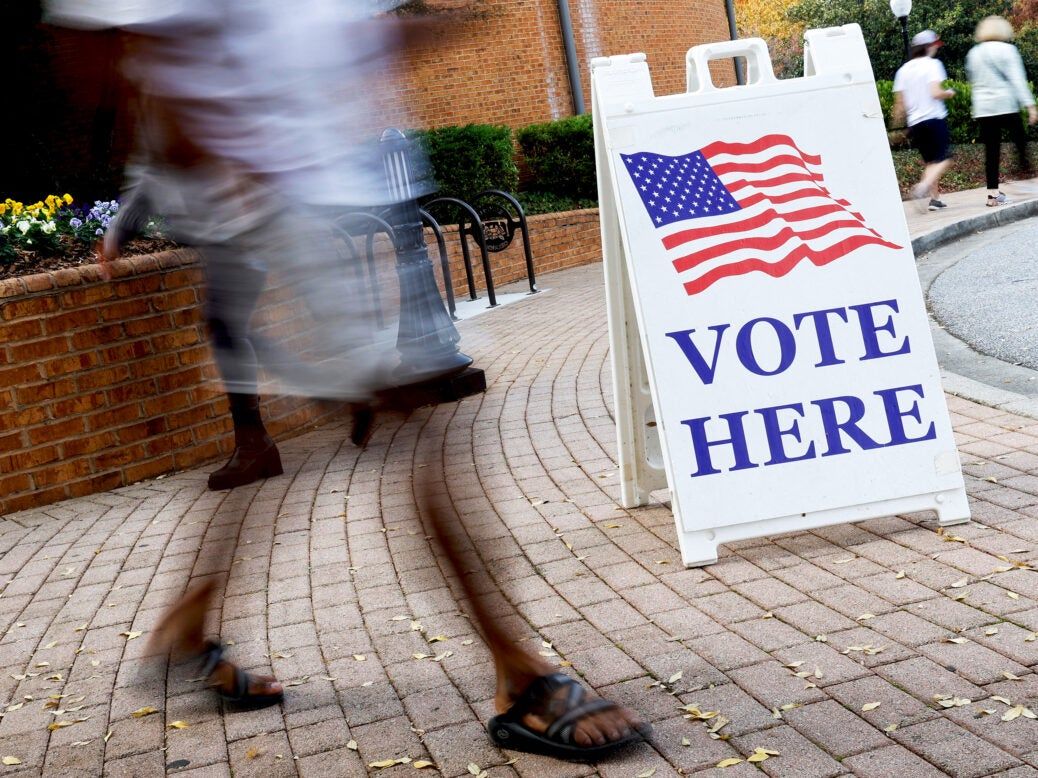 Pennsylvania state Representative Tony DeLuca won his race for the state Congress in a landslide victory on Tuesday. The only problem – he died last month, leaving officials in an odd position as they prepare another election to fill the vacant seat. DeLuca is just one of multiple deceased politicians to score wins this week.

While he passed away from lymphoma at the age of 85 on October 9, by that point it was too late to alter the ballot or advance a new candidate in DeLuca’s place. As Pennsylvania’s longest-serving representative, he easily prevailed over his challenger, Green Party candidate Zarah Livingston, receiving nearly 86% of the vote as counting concluded on Wednesday afternoon.

Pennsylvania law dictates that replacement candidates cannot be selected after physical ballots have begun being printed. Allegheny, the county previously represented by DeLuca, started printing its ballots on September 28, more than a week before the lawmaker died.

The state’s House Democratic campaign committee announced that a special election would soon follow to fill DeLuca’s open seat, but noted it is “proud to see the voters continue to show their confidence in him and his commitment to Democratic values by re-electing him posthumously.”

DeLuca is not the only politician to win from the grave this week, with former Tennessee state Rep. Barbara Cooper, another Democrat, defeating independent candidate Michael Porter despite dying late last month. She was 93 when she passed, and had been in office since 1996.

As in Pennsylvania’s case, Tennessee state law also mandates a cut-off date for the introduction of new candidates, meaning all hopefuls must remain on the ballot after that time, even if they are no longer living. Governor Bill Lee has said there will be a special election to determine Cooper’s successor.

The city of Chula Vista, California could face a similar situation in its local attorney race, as Democratic Party candidate Simon Silva, who died of cancer in September, is currently in the lead over Republican Dan Smith. According to local media, city taxpayers would have to shell out some $2 million to finance a special election should Silva win.

Posthumous victories aren’t entirely uncommon in American politics, with one occurring earlier this year when Palmhurst, Texas voters chose to re-elect their deceased mayor, who perished shortly before the election. North Dakota state Rep. David Andahl also won over a longtime incumbent in the Republican primary of 2020 weeks after his death, while Wyoming state lawmaker Roy Edwards died just one day before winning a race unopposed the same year.