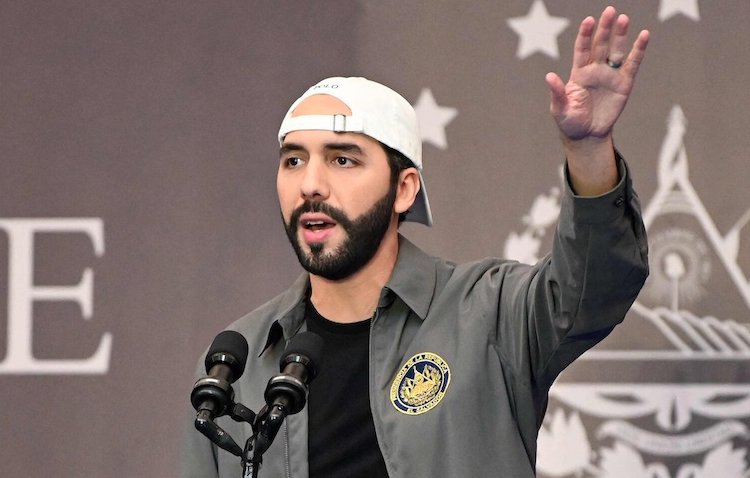 El Salvador is about to become the first nation to accept Bitcoin as legal tender. In an announcement at the Bitcoin 2021 conference earlier today, El Saldavor’s President Nayib Bukele said that the bill to legitimize the major cryptocurrency as legal tender was well on its way.

El Salvador is looking to become the first country to adopt bitcoin (BTC) as legal tender, as the country’s president Nayib Bukele announced El Salvador’s BTC support at the Bitcoin 2021 conference in Miami.

The government of El Salvador is reportedly working with Strike, a lightning network payments platform, to work out the logistics of integrating Bitcoin into El Salvador’s financial system. Jack Mallers, the founder of Strike, was also responsible for hosting the presentation.

When asked of El Salvador’s historic decision to accept Bitcoin as a valid form of currency, Mallers pointed to the nation’s lack of financial infrastructure:

“Over 70% of the active population of El Salvador doesn’t have a bank account. They’re not in the financial system. They asked me to help write a plan and that they viewed Bitcoin as a world-class currency and that we needed to put together a Bitcoin plan to help these people.”

The move makes El Salvador the first ever country to make a non-fiat currency a legal tender. What’s interesting is that, compared to most other sovereign nations, El Salvador does not have its own currency — at least not anymore. After a civil war in the late 1980s, the country introduced the U.S. dollar as its new official currency and ditched the Colon.

Bukele’s pre-recorded announcement came during a talk by Jack Mallers, founder of Strike, a crypto wallet built on the Lightning Network.

Mallers said on stage that he had lived in El Salvador for three months and discovered that some 70% of the population there does not have a bank account, and 20% of the country’s GDP comes from remittances sent by migrants to family members. Strike launched in El Salvador in March, and Mallers said the app has been “onboarding” 20,000 El Salvadorans per day. He framed Bukele’s forthcoming legislation as the next step in a partnership between Strike and the government of El Salvador.

Mallers called the announcement a “shot heard ’round the world for Bitcoin.” If the bill goes through without a hitch, El Salvador will be the first nation to officially recognize Bitcoin as legal tender.

After the president of El Salvador announced he would submit the bill, the conference attendees went wild with excitement. The news of course went viral on crypto forums and started trending on social media as well.

The announcement did not immediately boost the price of Bitcoin (BTC), which is down 6% over the past 24 hours, after Elon Musk on Thursday evening tweeted out a meme about his breakup with Bitcoin.

While Bitcoin’s decentralized and limited nature makes it impervious to inflationary forces, there’s no doubt that the major cryptocurrency remains as volatile as ever. In the past two months, Bitcoin (BTC/USD) has declined over 40% from its February-highs. Source: Tradingview.com
With the likes of the Turkish Lira plummeting in value due to unchecked monetary policy, Bitcoin’s decentralization and scarcity could be the answer for many small economies like El Salvador. 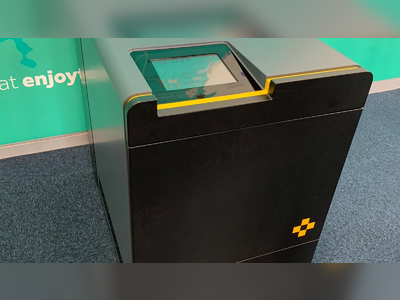 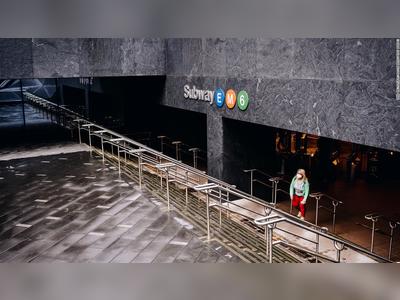 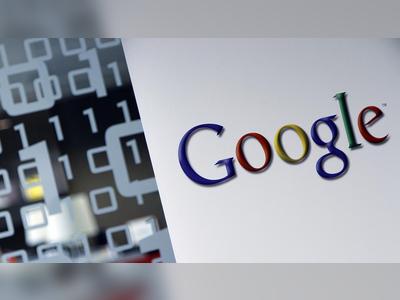 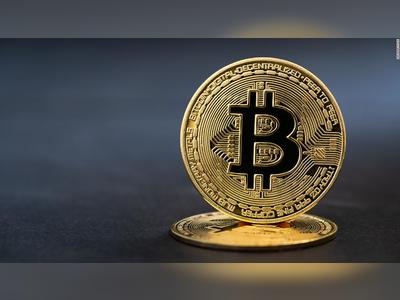 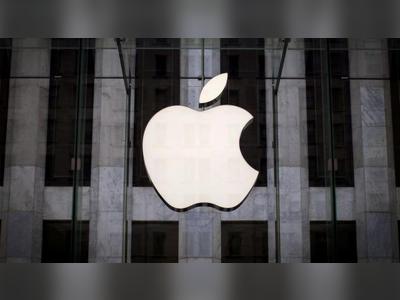 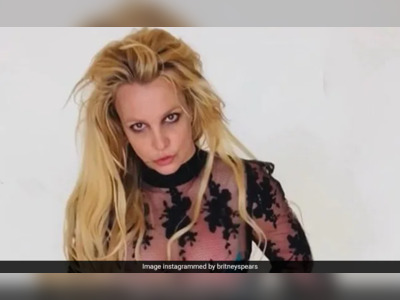 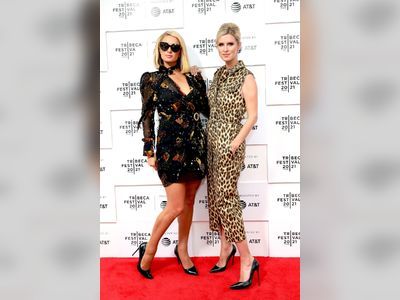 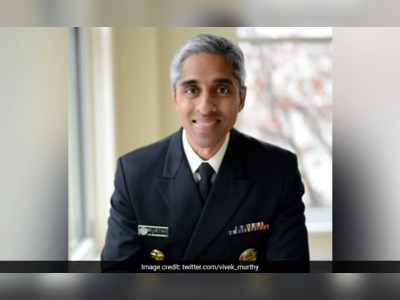 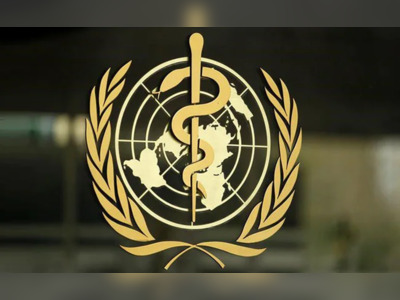 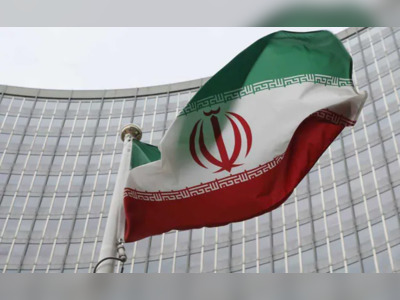 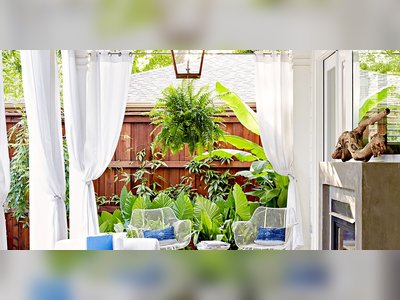