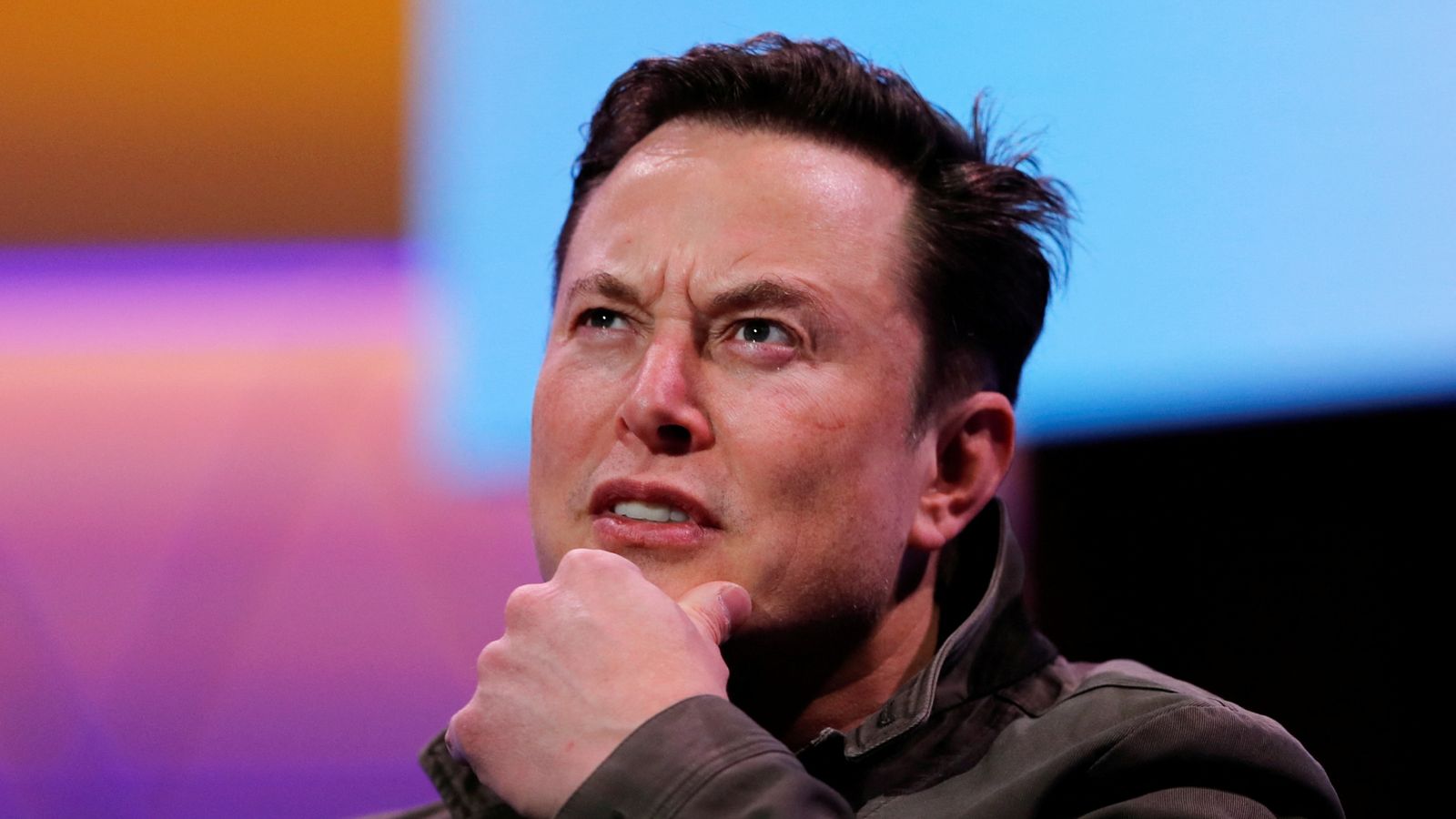 The world's richest man launched his audacious attempt to acquire Twitter last week, saying his proposed takeover is needed to uphold free speech. Critics have argued his offer is not serious and is intended only for publicity.

Elon Musk has secured the financing for his takeover bid of Twitter, including £16.1bn of his own fortune, according to a new regulatory filing on Thursday.

The remainder of the funding, amounting to more than £19.5bn, will be provided through two debt commitment letters offering a series of loans from Morgan Stanley Senior Funding.

Twitter has yet to respond to Musk’s offer, the filing to the US Securities and Exchange Commission said.

But critics say the offer is not serious and is intended only for publicity.

The Tesla chief executive offered to pay $54.20 a share a little more than a week after his 9.2% stake in the company was publicly announced.

Despite being worth more than £190bn, Musk has most of his fortune tied up in Tesla stock. He is able to borrow against that equity to finance his bid for Twitter, but there are limits to how much he is allowed to stake on the acquisition.

In response to Musk’s announcement, Twitter's board of directors unanimously adopted a "poison pill" defence.

The strategy is formally called a "limited duration shareholder rights plan" and is used to defend against hostile takeovers.

Twitter said the move aims to enable its investors to "realise the full value of their investment" by reducing the likelihood any one person can gain control of the company without either paying shareholders a premium or giving the board more time.

The social media giant's plan would take effect if Musk's roughly 9% stake grows to 15% or more.

Even then, the Tesla boss could still take over the company with a proxy fight by voting out the current directors.

Twitter said the plan does not prevent the board from engaging with parties or accepting an acquisition proposal if it is in the company's "best interests".