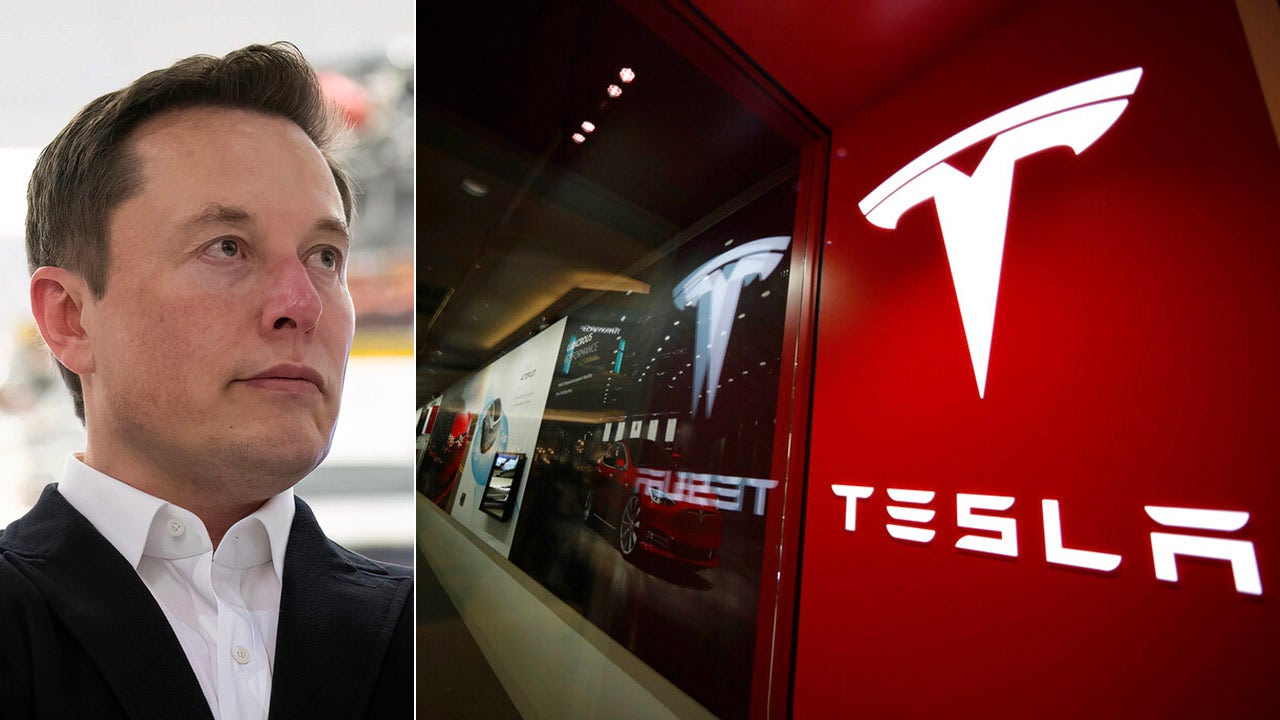 Musk sold around 7.9 million shares between Friday and Tuesday, the disclosures show.

The Tesla CEO went on a selling spree in April as he was lining up financing for his $44 billion purchase of Twitter, which he has attempt to retreat from since July. 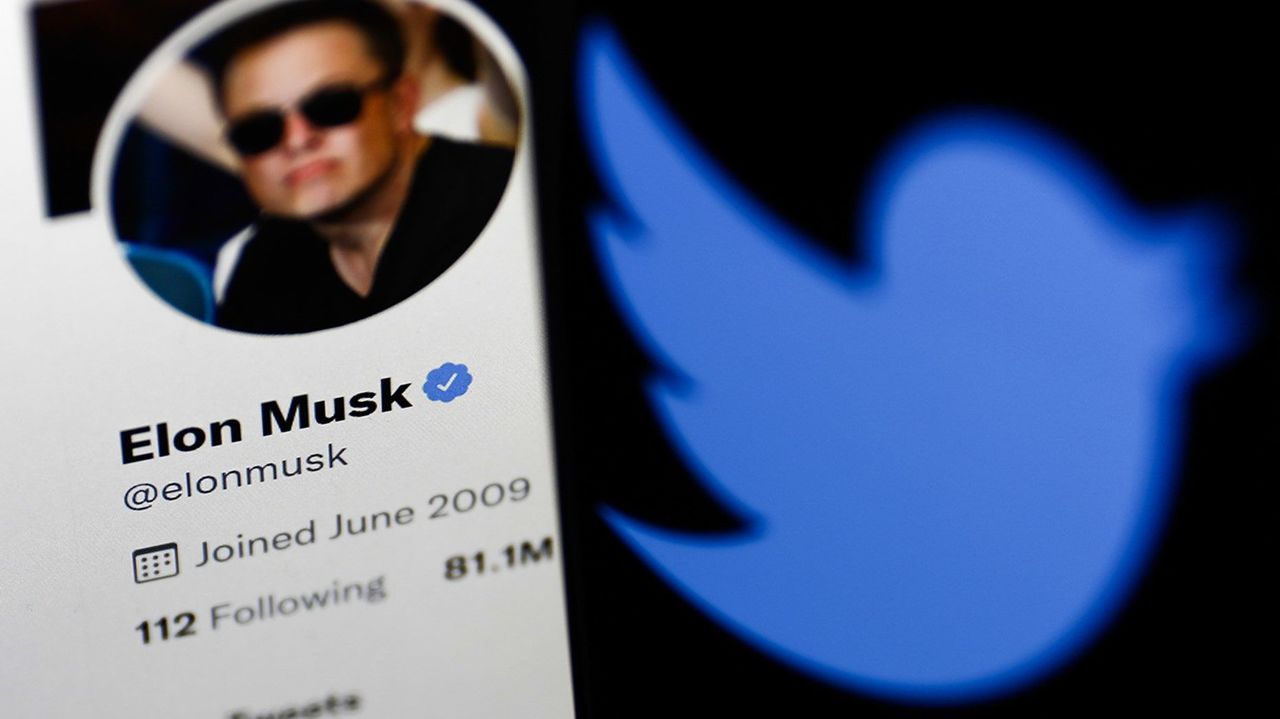 This past weekend, Musk said the deal to buy Twitter may still go ahead, if the details on the social media platform's actual user accounts can be confirmed.

Musk has accused Twitter of misleading his team about the true size of its user base and other problems he said amounted to fraud and breach of contract. 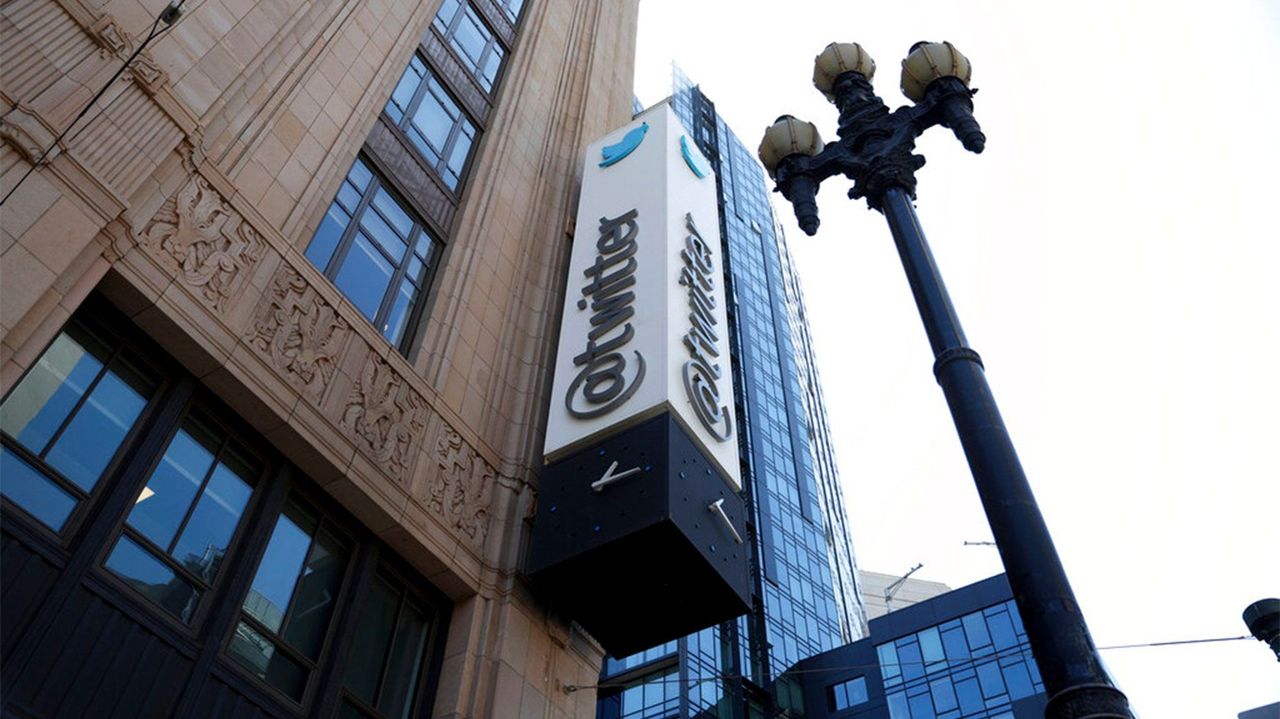 Twitter sued him last month to complete the acquisition and Musk counter sued.

The two sides are headed to a trial on October 17 in a Delaware court.