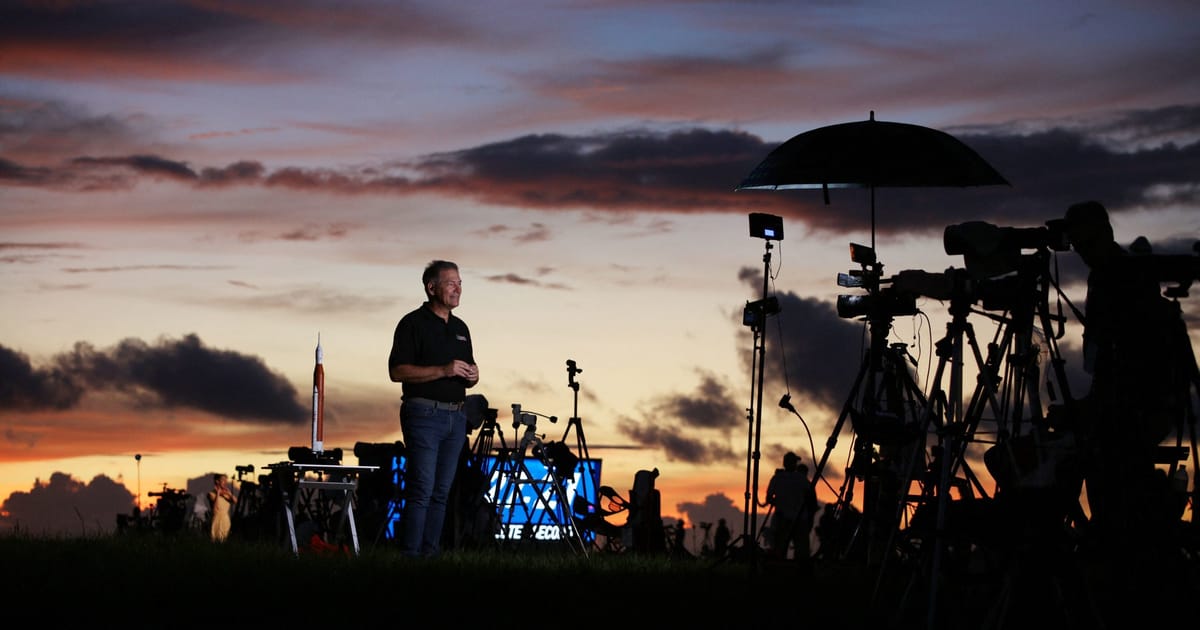 The Media Freedom Act could give Brussels new tools to protect journalist and media from spyware, according to a draft.

European media could be subject to new rules that aim to protect journalism from state influence and snooping, according to a draft European Union law seen by POLITICO.

The European Media Freedom Act, which is scheduled to be released this week, could give Brussels new tools to strengthen safeguards against state control of public and commercial media through political nominations on oversight boards and covert funding through advertisement.

The EU has had its own battles over media freedom with member states. In July, the Commission took Hungary to the EU's top court for allegedly violating laws on media freedom and LGBTQ+ rights. The Commission announced it was sending Hungary to the Court of Justice of the European Union for refusing to renew a radio license for independent Hungarian media Klubradio. Hungary will also have to face European judges over an anti-LGBTQ+ law that seeks to prevent children and teenagers from accessing content and ads about LGBTQ+ issues.

Under the planned new rules, media organizations would have to declare who owns them, either directly or indirectly, and state who their shareholders are. Such clarity is "crucial" for readers and viewers to identify and understand potential conflicts of interest so they can come to well-informed opinions, officials said in the draft. This is a prerequisite "to actively participate in a democracy."

The bill is the European Commission’s response to growing threats to media freedom across Europe. As well as Hungary, Poland has ramped up efforts to control the media amid battles with Brussels over political attempts to undermine the rule of law.

Other European countries have also seen press freedom deteriorate in recent years, according to Reporters Without Borders. Greece, the lowest-ranked EU country for press freedom, is currently mired in scandal after it was revealed journalists’ phones were tapped by its National Intelligence Service.

Several EU countries currently lack national rules to protect journalists from surveillance and media from state control, the Commission's draft said. The new rules could give lawyers across Europe a much stronger arsenal for holding EU governments accountable, it said. This addresses calls from press freedom and journalists' associations.

The new law would also provide new tools to target EU governments' snooping on journalists, an area where the Commission is now largely powerless.

Some governments and publishers have already come out against the first-of-its-kind effort to regulate news media. The Commission’s plan has been described as “a revolutionary move" and faces a potential backlash from publishers, who see the Commission as overreaching and interfering with national law.

Commission Vice President Věra Jourová said Tuesday that she was prepared for a clash with governments.

"This will be an uphill struggle," she said. "We cannot and we will not stay idle in the light of threats to media freedom."

The rules would stop governments from hacking phones and devices used by journalists and their families to track them. However, it would still leave national capitals with the possibility of using such tools if they can cite national security or a serious crime investigation.

To limit state interference in public service media, EU countries could be forced to task a national regulator to ensure that a public media board is appointed through a transparent, open and nondiscriminatory procedure. Dismissal of board members would have to be justified and made public. Such decisions could also be open to judicial review. 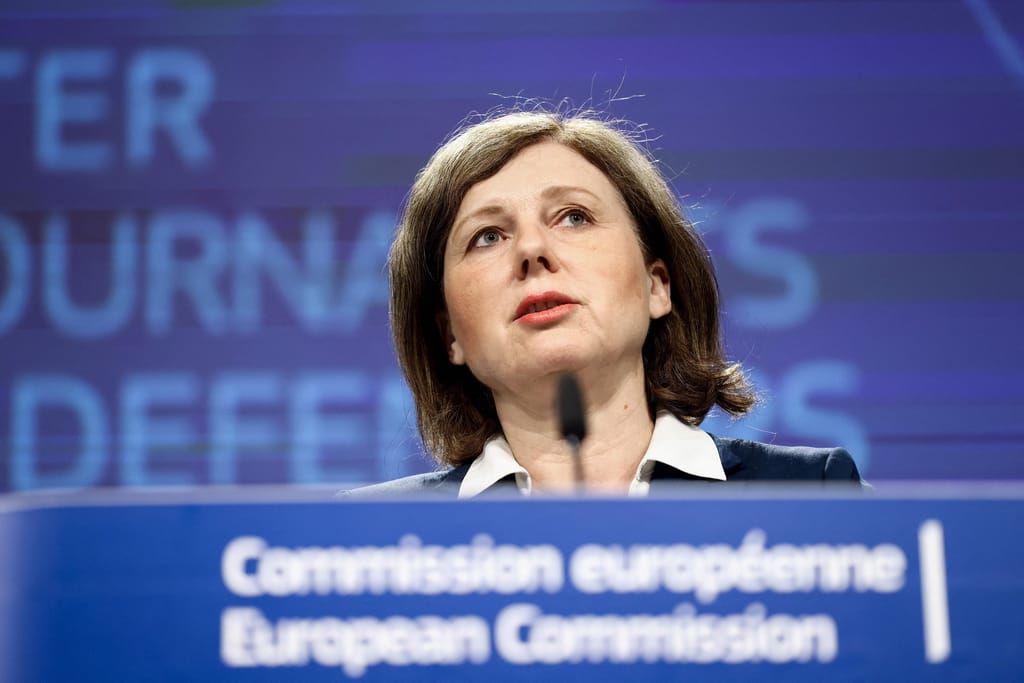 Public media would need stable and adequate funding, disbursed in a way that safeguards editorial independence.

The Commission in July urged eight countries, including Poland, Romania and Slovenia, to strengthen the editorial and governance independence of their public services media in a yearly rule-of-law report.

The law could also tackle the “opaque and unfair allocation of state advertising,” the draft said. There are concerns that such grants could influence public media or subsidize “media outlets that provide government-friendly views.”

Governments as well as regulators and state-owned companies would have to publish how much they spend on media advertising every year.

Beyond domestic political meddling, the Commission wants to restrict foreign propaganda and disinformation. The issue came to the fore when the EU scrambled to stem a tide of disinformation from Kremlin-backed outlets like RT and Sputnik at the start of Russia's invasion of Ukraine. There is still a question of how to handle foreign organizations funded by the Chinese or Turkish governments that may also seek to influence the European debate.

Media regulators could step up action on "rogue media service providers, including from certain third countries" that could ultimately pose a risk to public security and defense, the text reads.

It suggests a group of European media regulators could work on countering foreign propaganda and advising the Commission on future policy. The regulators could also examine the impact of media mergers on editorial independence and media pluralism.

A draft of the proposal was first reported on by French media outlet Contexte.