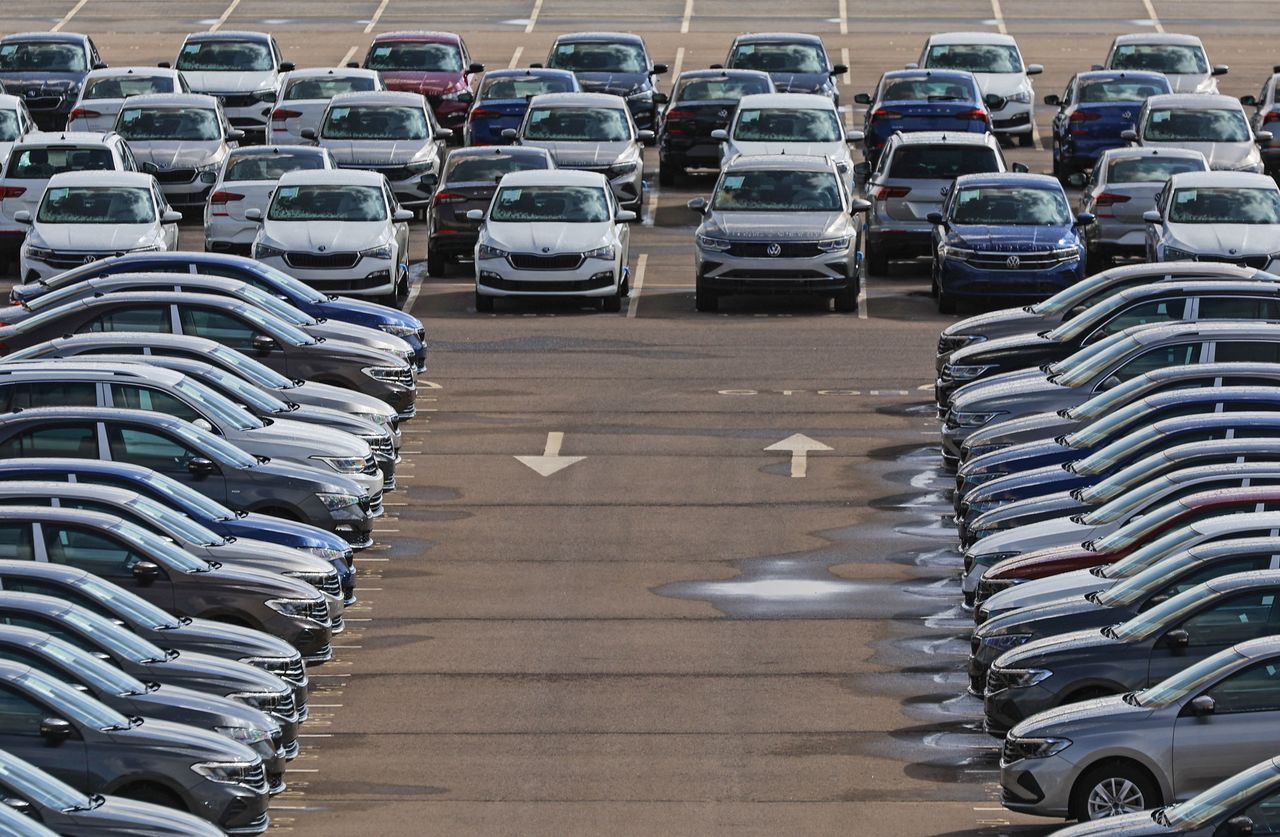 The number of new vehicles registered in the region in 2022 plunged to the lowest in 30 years, European Automobile Manufacturers Association (ACEA) says
The European Union passenger car market contracted by 4.6% last year to just 9.3 million units, which is the region’s lowest level since 1993, the European Automobile Manufacturers Association (ACEA) reported this week.

According to the report, the slump was mainly due to the impact of component shortages in the first half of the year. The market, however, improved from August to December, with new car registrations expanding by 12.8% in the last month of the year.

Data showed that the number of vehicles registered in EU countries (excluding Malta, for which statistics are not available) rose to more than 896,000 units last month from over 795,000 a year earlier.

Car sales by the Volkswagen Group (including Skoda, Audi, Seat, Porsche, and others) in the European Union decreased by 5.2% last year, the ACEA said. Automaker Stellantis saw its sales nosedive by 14.1%, while Renault Group sales fell by 4.3%, and BMW sales by 5.1%. Mercedes-Benz sales stood practically at the same level as in 2021, at 549,023 units.

Meanwhile, South Korean Hyundai (including Kia) increased its vehicle sales in the EU by 2.6%, Japanese Toyota and Honda sales grew by 7.7% and 4.4%, respectively. Sales by American carmaker Ford decreased by 2.3%.
#Mercedes