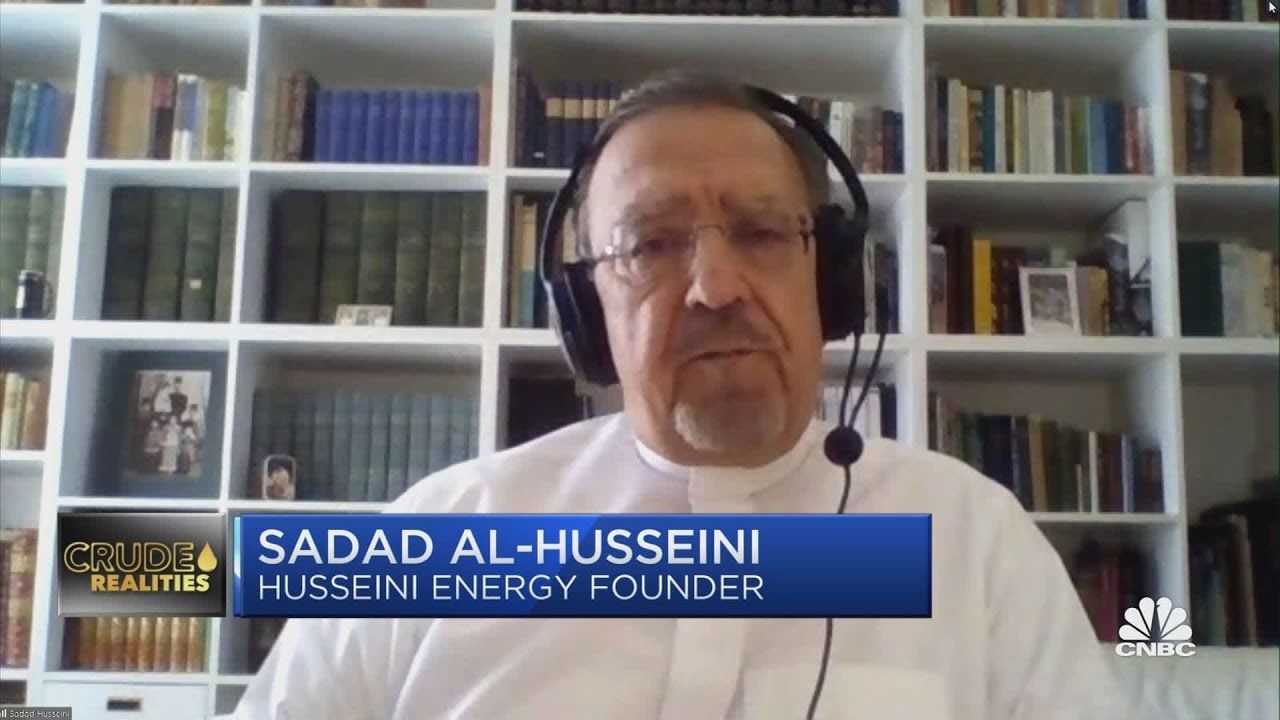 There’s not enough capacity in the world to replace Russia’s gas supply to the European Union, while Moscow has plenty of markets to sell its energy to, the former executive vice president at Saudi Aramco, Sadad Al-Husseini, told CNBC on Monday.
“The US doesn’t have the LNG capacity to replace Russia’s exports to Europe,” he said, noting that power bills across the EU are set to soar this winter.

According to Al-Husseini, that could lead to serious problems on the global energy market. “This situation is a new world, and it’s not a very good one for energy,” he warned.

“In any case, there isn’t enough LNG capacity in the world to make up for the Russian exports to Europe,” the former executive said, adding that, “It will take years for the EU to find resources to replace Russian supply.”

As regards to Moscow losing EU buyers, he noted that, despite Western sanctions, there are “plenty of alternative markets” for Russian energy, including China, Japan, or India.

Meanwhile, Europe does not have alternative energy sources, he said, “while the US is maxed out already, North Africa has got problems,” and OPEC is also running out of spare capacity. “So, it’s a global problem,” he said.

The official suggested that, while the Russian economy may suffer under Western sanctions, the rest of the world will be suffering with them. However, he stressed that “Russia may recover a lot sooner than Europe.”