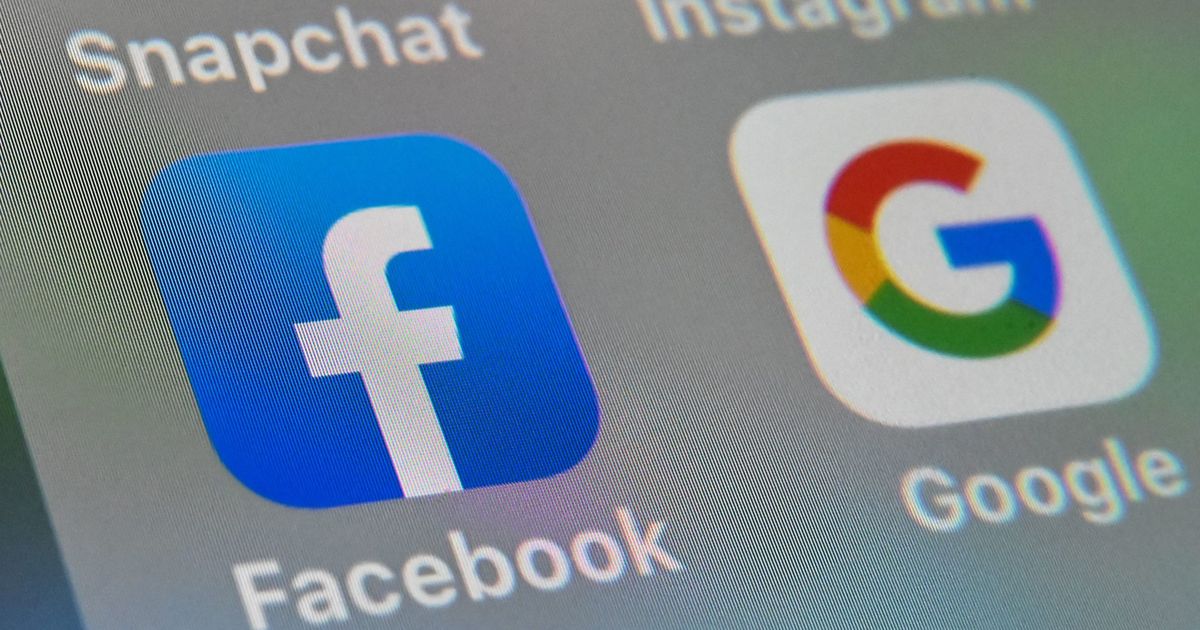 The Digital Markets Act clamps down on abuses in the platform economy.

The European Union has opened a new chapter in antitrust enforcement for the digital economy, adopting a raft of new rules designed to clamp down on abuses by some of the world’s largest tech firms.

In a deal brokered Thursday evening, officials from the European Parliament, Council and Commission concluded 15 months of intense negotiations on a new rulebook for Big Tech giants operating in the European market, the Digital Markets Act.

Google, Amazon, Meta, Apple, Microsoft and other global players such as accommodation outfit Booking and Chinese e-commerce player Alibaba will come under the scope of the Digital Markets Act, which introduces a series of dos and don’ts for tech firms' behavior across digital markets. A final list of firms will now be drawn up by the Commission.

The rules' scope will encompass platforms — so-called gatekeepers — with a market capitalization of €75 billion or turnover in the European Economic Area equal to or above €7.5 billion. Affected platforms will also need to have 45 million active end-users and 10,000 yearly active business users.

“The gatekeepers will now have to comply with a well-defined set of obligations and prohibitions,” European Commission Executive Vice President Margrethe Vestager said. “This regulation, together with strong competition law enforcement, will bring fairer conditions to consumers and businesses for many digital services across the EU.”

For their part, the tech giants will be under intense pressure to update their products and services to comply with rules. After the expected final approval by Parliament and Council, which will come imminently, the text will enter into force 20 days after, and the rules will become applicable six months after that date.

"These rules are key to stimulating and unlocking digital markets, enhancing consumer choice, enabling better value sharing in the digital economy and boosting innovation. The European Union is the first to take such decisive action," said Cédric O, French minister of state with responsibility for digital.

The new rules outlaw certain anti-competitive practices for which Big Tech companies have come under fire in the past, such as combining user data from a number of different sources — something the German competition authority accused Facebook of in 2019 — as well as new requirements for operating systems to open up to third-party apps — giving iPhone users, for example, more flexibility in deciding what programs to install on their phones.

"Consumers will get the choice to use the core services of big tech companies such as browsers, search engines or messaging, and all that without losing control over their data," said Andreas Schwab, lead MEP on the file.

Tech giants will also be prevented from bundling services together, such as Google’s past actions of pre-installing Chrome on Android devices. Users should also be prompted upon first using a tech firm's service that they have the option of using a competitor — a move that may give users more choice when deciding whether to use an alternative browser on their mobile device, for example.

Moreover, interoperability rules to allow users to communicate across different messaging services, such as WhatsApp and Signal, were also approved.

While EU competition regulators have in the past always played catch-up when it came to reining in these abusive practices, the DMA now outlaws such conduct outright, which is intended to help smaller players to compete against larger companies.

“We are witnessing a shift from a punitive system, where large corporations are punished through fines and court systems, to one that also cuts the power off at the source,” said Marco Carlizzi, partner at RSM Legal Group.

“This new approach will facilitate the development of smaller digital companies that previously struggled to break into the market.”

For its part, the tech lobby highlighted certain reservations about the DMA text after its adoption on Thursday evening, calling for a seat at the table to hash out an agreement on how some of the technical details of the rules could be agreed upon.

“There are still several parts of the text that lack clarity, so we urge the European Commission to collaborate with industry players to help them clarify and apply them in a sensible way to ensure we get the best results,” said Cecilia Bonefeld-Dahl, director general of the tech lobby DigitalEurope, which represents players like Amazon, Apple, Facebook's parent company Meta and Google.

“Several of the new rules will require major technical and legal work, such as the interoperability requirements and data-sharing obligations,” she added.

Since its initial proposal in December 2020, the DMA had been subject to a significant lobbying push from Big Tech, with Apple CEO Tim Cook even saying at one point that the efforts would “destroy the security of the iPhone.” Meta’s president of global affairs, Nick Clegg, has said that the rules would “fossilize” innovation in the digital economy.

On Thursday evening, Apple repeated its concerns that the rules could open up security vulnerabilities.

“We remain concerned that some provisions of the DMA will create unnecessary privacy and security vulnerabilities for our users while others will prohibit us from charging for intellectual property in which we invest a great deal,” a spokesperson said.

Moreover, there had been a growing sense of skepticism from Washington about the rules, despite President Joe Biden's administration adopting more of a progressive approach to antitrust enforcement in the digital economy.

A series of letters had been dispatched from U.S. government departments to Brussels lawmakers, highlighting concerns that the move disproportionately affected American businesses. That narrative, however — which primarily came from the U.S. Commerce Department — was eventually toned down, after the White House came out in support of clamping down on Big Tech abuses.

The clock now starts ticking down to identify the platforms that will be subject to the rules before formal enforcement procedures begin. This will require the Commission to reshuffle staff to ensure there is sufficient capacity for the work.

Previous estimates had predicted 80 members of staff in the Commission would work on enforcement of the DMA, but this is one area in which lead MEP Schwab had been consistently critical, penning a recent letter in which he called for at least 220 posts to be created in the EU executive.

The Commission will be under a tight deadline to effectively enforce the DMA, with the list of prohibitions and obligations becoming applicable to firms within the DMA's scope likely toward the end of this year.