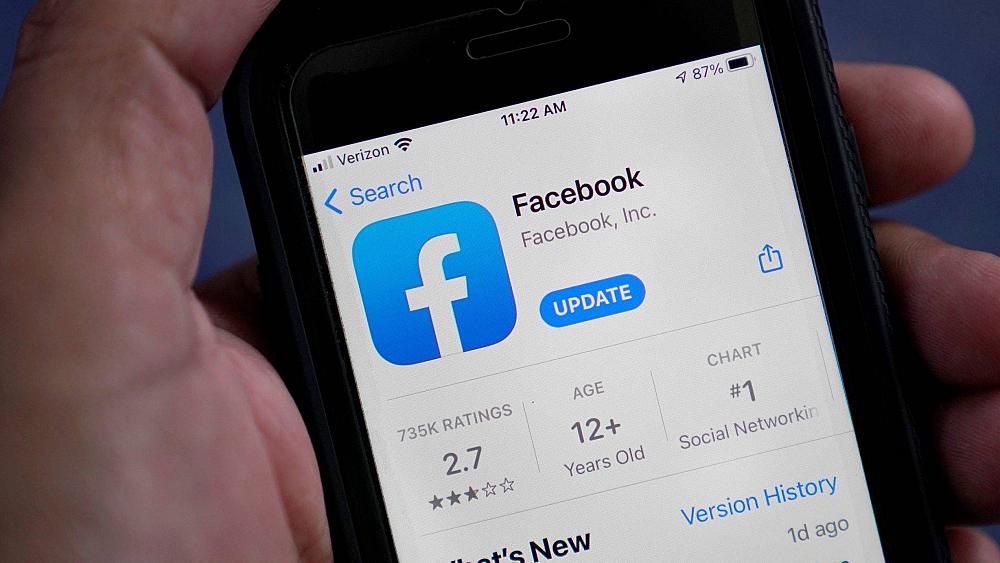 The Competition and Markets Authority (CMA) said on Tuesday the decision was in line with provisional findings that Facebook's acquisition of Giphy in May last year would reduce competition between social media platforms and in the online display advertising market.

In an official statement, the CMA said the loss of competition in the sector was "particularly concerning given that Facebook controls nearly half of the £7 billion (€8.2 billion) display advertising market in the UK".

Facebook, recently rebranded as Meta, said it may appeal the CMA's decision.

It is not the first time the CMA has intervened in a major merger. In February, it said ticket exchange Viagogo must sell part of Stubhub's international business as their merger would reduce competition in the UK.

Facebook bought Giphy, a service for making and sharing animated GIFs, reportedly for $400 million (€352 million) in May 2020 to integrate it with its photo-sharing app, Instagram.

"The tie-up between Facebook and Giphy has already removed a potential challenger in the display advertising market," said Stuart McIntosh, chair of the independent investigation on Facebook-Giphy for the CMA.

"By requiring Facebook to sell Giphy, we are protecting millions of social media users and promoting competition and innovation in digital advertising," he added.

"We are reviewing the decision and considering all options, including appeal," a spokesperson for Meta said in a statement.

The CMA began a probe into the deal in January this year, and in April referred it to an in-depth investigation.
#Facebook