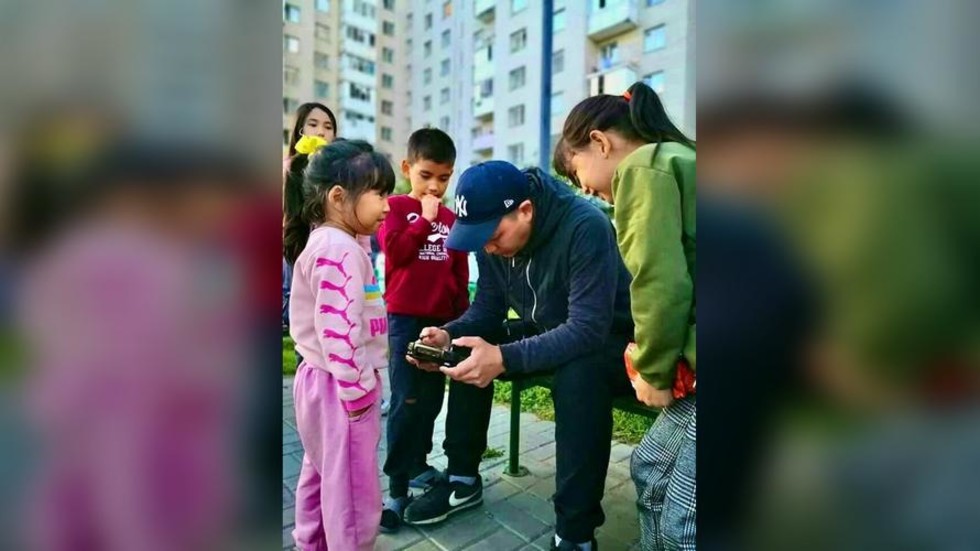 Film director and musician was killed by gunfire during protests as looters tried to hijack a car he was in
Influential Kazakh hip-hop artist Saken Bitayev has been killed in the city of Almaty amid unrest that has engulfed the country for a week. A friend confirmed his death in a Facebook post.

On Friday, Daniyar Adilbekov wrote that Bitayev, a prominent local film director and musician, had fallen victim to the violence.

“Yesterday in Almaty robbers shot my friend Saken Bitayev. The bullet struck him in the lung. Saken died instantly, before he could receive treatment from an ambulance,” Adilbekov stated.

It appears that looters wanted to hijack the car in which Bitayev, also known as Salamec Staff, was sitting with a friend. The robbers tried to gain access to the vehicle, at which point Bitayev and his friend attempted to drive away.

According to Adilbekov, the bandits fired at the moving car and Bitayev was hit.

Bitayev was a cameraman and director, who also started the Salamalec sound project to promote hip-hop in Kazakhstan. “The Father of Kazakh hip-hop.

There is not a single rapper in Kazakhstan who does not know Salamalec sound – it’s his brainchild,” Adilbekov added.

He also claims that Bitayev's parents cannot take his body home because there are not enough police officers to record the artist's death.

Protests began in Kazakhstan on January 2, triggered by a significant increase in the price of liquefied petroleum gas. Protests have escalated despite the government’s introduction of temporary control measures on gas prices.

Widespread looting and violence have occurred across the country. Russian-led peacekeepers from five allied CSTO nations have been called in to reinforce Kazakh law enforcement.

On Friday, Kazakh President Kassym-Jomart Tokayev announced that he has given permission for law enforcement agents to use lethal force to quell the unrest.
#Facebook