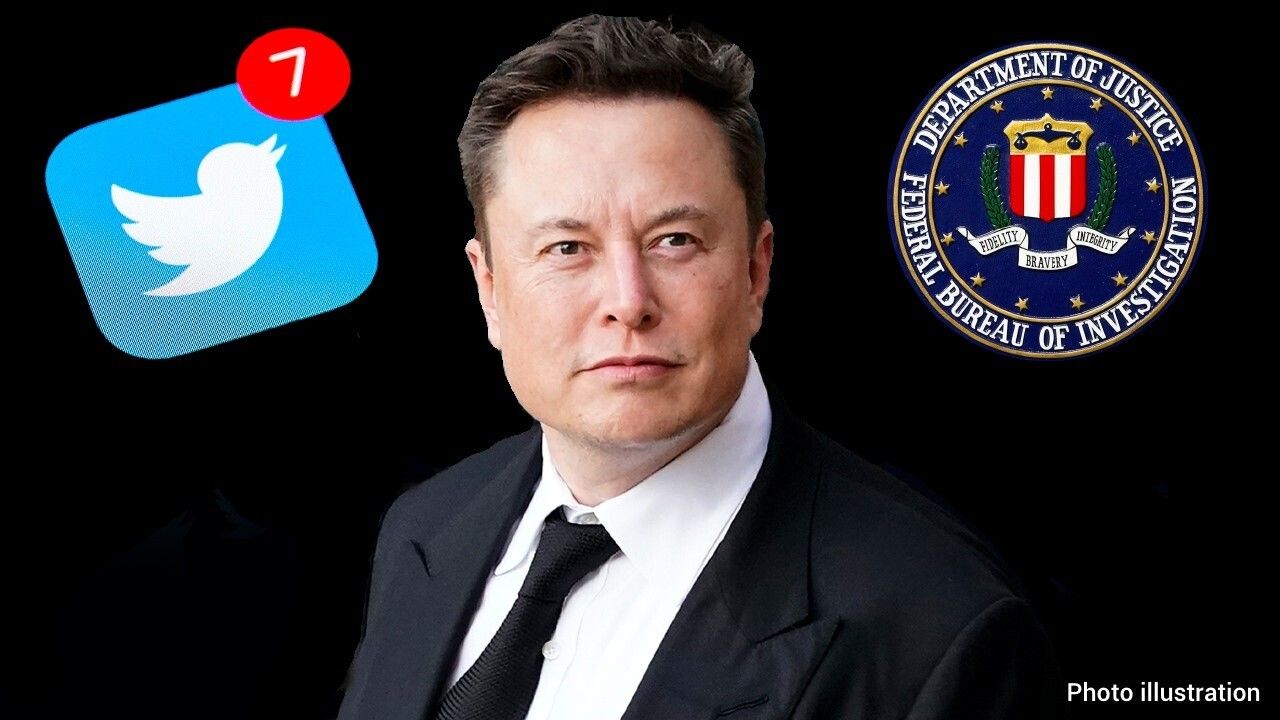 Correspondence between the FBI and senior Twitter staff, revealing how the agency pressured the platform to suppress certain narratives, is not evidence of wrongdoing, the Bureau said in a statement on Wednesday, adding that “conspiracy theorists” are presenting their activities in a nefarious light.
The files turned over to journalists by Twitter CEO Elon Musk “show nothing more than examples of our tradition, longstanding and ongoing federal government and private sector engagements,” the FBI statement claims.

“It is unfortunate that conspiracy theorists and others are feeding the American public misinformation with the sole purpose of attempting to discredit the agency,” the statement concludes, reminding its critics that “the men and women of the FBI work every day to protect the American public.”

Messages appearing to show FBI agents pressuring Twitter staff to classify legitimate stories such as the Hunter Biden laptop revelations as foreign influence operations are, according to the Bureau merely examples of the FBI “provid[ing] critical information to the private sector in an effort to allow them to protect themselves and their customers.” Internal communications among platform employees suggest otherwise.

In communications published as part of the Twitter Files, staff repeatedly point out there is “no evidence” to substantiate FBI claims of foreign disinformation and express discomfort with the bureau's meddling. Twitter’s former policy director observed a “sustained (if uncoordinated) effort by the IC [intelligence community]” to push Twitter to share more information against its own policies, while the FBI ultimately paid Twitter more than $3.5 million in taxpayer dollars to prioritize its censorship requests.

The White House has thus far refused to comment on the Twitter Files, referring reporters to the FBI, and the media establishment have largely ignored them. However, former Republican congressman Ron Paul argued they are proof the FBI colluded with Twitter to deprive Americans of their constitutional right to free speech.

A lawsuit filed earlier this year by the attorneys general of Missouri and Louisiana alleges that the FBI was not alone, and that officials from no fewer than 12 government agencies met weekly with representatives of Twitter, Facebook, and other Big Tech firms to decide which narratives and users to censor, with topics ranging from alleged election interference to 1Covid1-19.
#Elon Musk  #Facebook  #COVID-19  #Covid