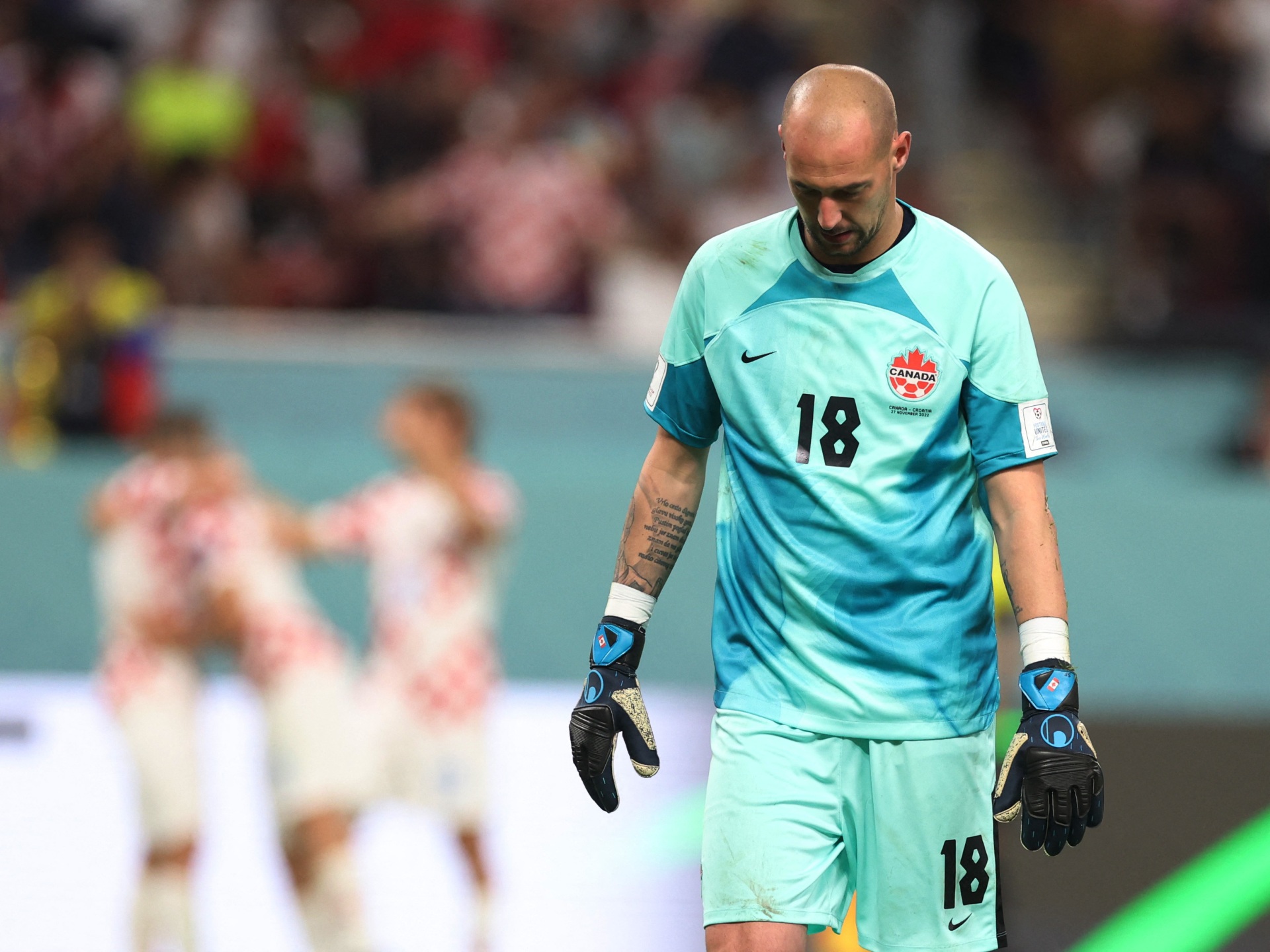 World football’s governing body said on Wednesday that its Disciplinary Committee had fined the Croatian Football Federation 50,000 Swiss francs ($53,000) in relation to the behaviour of the Adriatic nation’s fans at the match on November 27.

During the fixture at the Khalifa International Stadium in Doha, Croatian supporters were reported to have shouted insults at Milan Borjan, an ethnic Serb, who was born in Croatia but fled the country as a child.

He and his family left their hometown – situated in an ethnic Serbian region of Croatia – when it was taken by Croatian forces during a 1995 military operation that ended the Croatian War of Independence.

During and after the manoeuvre, labelled “Operation Storm”, an estimated 200,000 ethnic Serbs fled the country, many on tractors.

One banner displayed by Croatia fans during their side’s 4-1 victory was a flag of tractor manufacturer John Deere with the company’s slogan changed to read, “Nothing runs like Borjan”.

FIFA said its charge against Croatia related to breaches of article 16 of its disciplinary code, namely the “use of words and objects to transmit a message that is not appropriate for a sports event”.

There was no immediate response to FIFA’s announcement from Croatia or Canada’s football governing bodies, or from Borjan himself.

The governing body’s punishment came just 48 hours before Croatia take on Brazil in the last-eight on Friday. Canada were eliminated from the tournament in the group stages.

FIFA also fined the Football Association of Serbia 20,000 Swiss francs ($21,200) on Wednesday for a controversial flag depicting neighbouring Kosovo hung up in the team’s dressing room during their group-stage game against Brazil on November 24.

It showed a map of Serbia that included the territory of its former province and the slogan “No Surrender”.

The Football Federation of Kosovo had filed a complaint with FIFA about the flag, which was hung over two Serbian players’ lockers.

Kosovo declared independence from Serbia in 2008 but Belgrade does not recognise the statehood of its former province. Most Western countries, including the United States, do.

In a third case of disciplinary action, FIFA’s Disciplinary Committee handed the Saudi Arabian Football Association a 30,000 Swiss francs ($32,000) penalty for “team misconduct” after the Green Falcons collected six yellow cards during their group-stage matches against Argentina and Mexico on November 22 and November 30, respectively.

Both Serbia and Saudi Arabia failed to qualify for the World Cup’s knockout phase. There was no immediate response from either country’s footballing governing body to the fines imposed by FIFA.