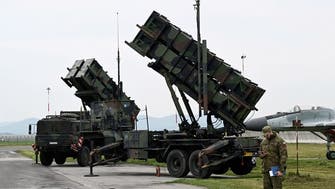 Citing US officials, the Associated Press also reported that the Biden administration would announce a massive $2.85 billion weapons package for Ukraine on Friday.
The White House announced on Thursday that Germany would follow the US and provide a Patriot air defense missile battery to Ukraine.

The announcement was made in a joint statement released by the US and Germany after a phone call between President Joe Biden and German Chancellor Olaf Scholz.

Washington pledged to provide one Patriot air defense system to Ukraine last month in one of the largest weapons packages for Kyiv to date.

On Thursday, the US and German leaders affirmed their intention to further support Ukraine’s urgent requirement for air defense capabilities amid ongoing Russian missile and drone attacks.

“Germany will join the United States in supplying an additional Patriot air defense battery to Ukraine,” the joint statement read.

“President Biden and Chancellor Scholz expressed their common determination to continue to provide the necessary financial, humanitarian, military and diplomatic support to Ukraine for as long as needed.”

The latest move by Germany marks a stark contrast in behavior by Berlin, which offered helmets to Ukraine at the start of this year’s Russian invasion.

Citing US officials, the Associated Press reported that the Biden administration would announce a massive $2.85 billion weapons package for Ukraine on Friday. It would reportedly be the largest drawdown of military equipment from Pentagon stockpiles.

According to the AP, the new weapons will reportedly include HUMVEES, Mine Resistant Ambush Protected vehicles, along with missiles and other ammunition.
#Joe Biden 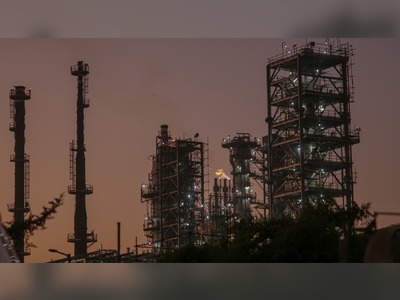 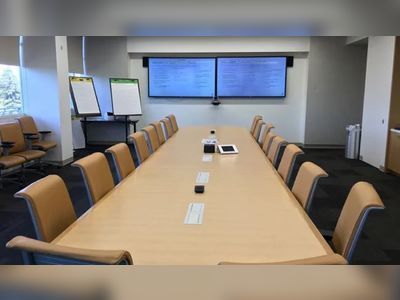 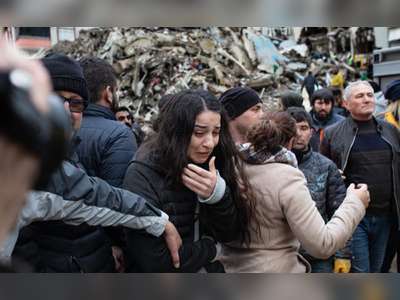 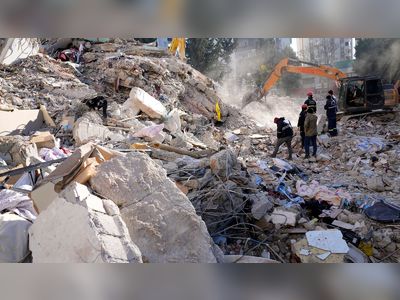 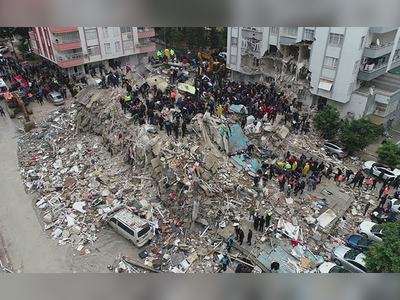