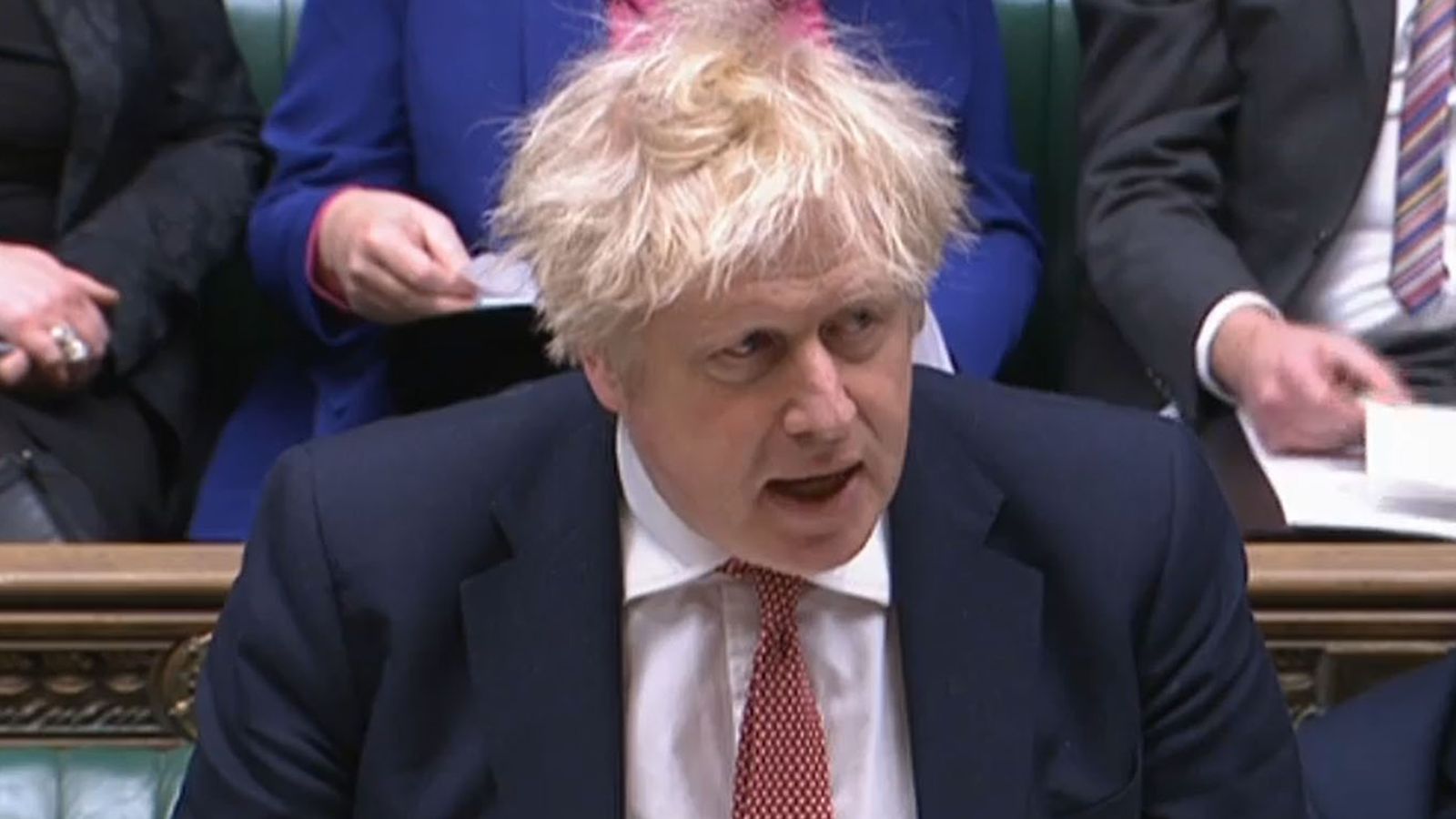 Trade unions have lashed out at the government's decision to limit statutory sick pay for workers who fall ill with COVID-19.

Those sick with coronavirus will be forced to wait until the fourth day of their illness before they can claim statutory sick pay, which provides workers with £96.35 per week for up to 28 weeks. More than 7.8 million workers rely on this kind of sick pay. 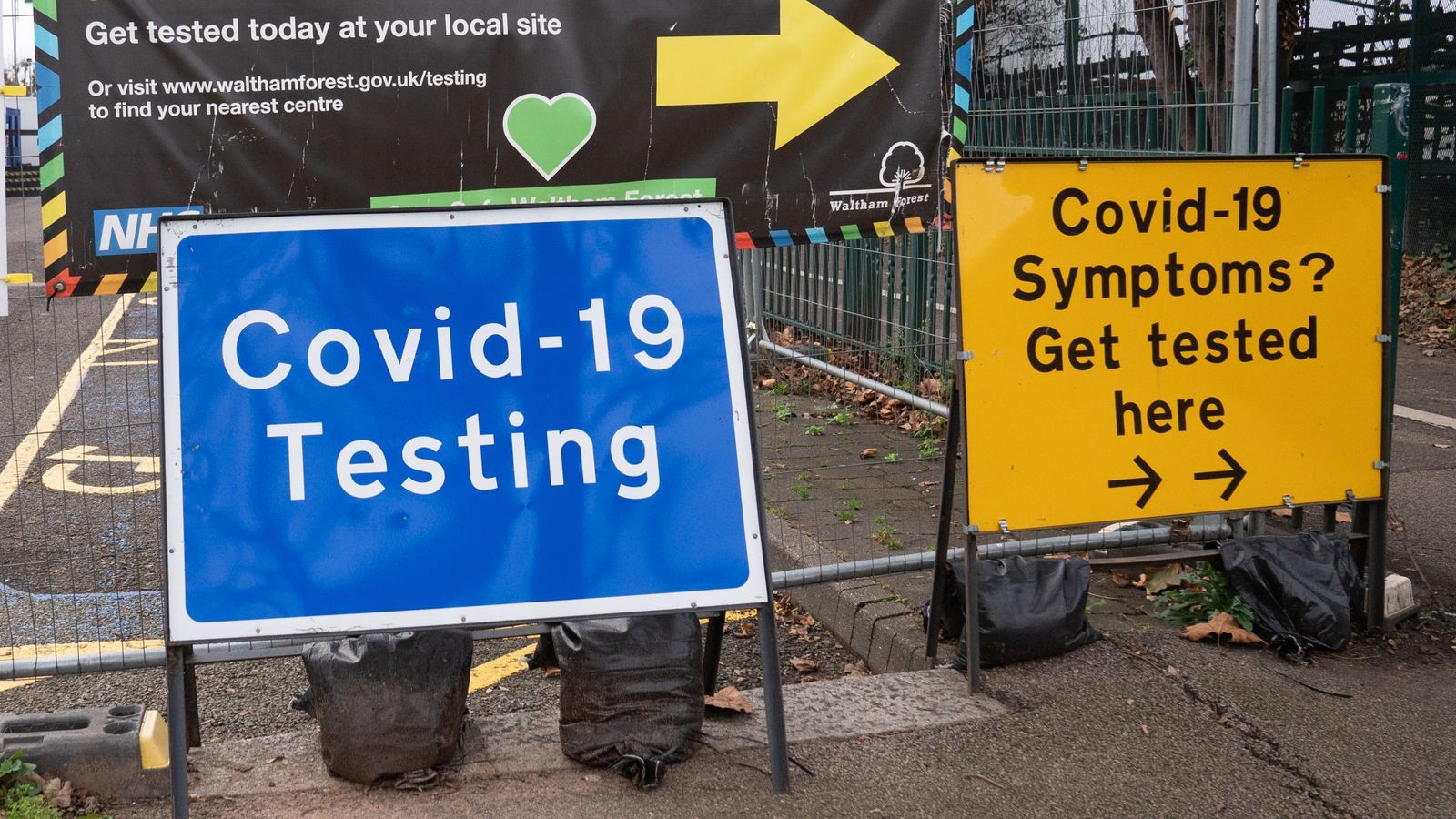 Free testing is set to end on 24 March.

"Nobody should have to wait till their fourth day of being sick to receive support," the union boss said. "The government is creating needless hardship and taking a sledgehammer to public health.

"If people can't afford to stay home when they're sick, they will take their infections into work," she said, adding: "Ministers' inability to grasp this fact will leave the UK vulnerable to future variants and pandemics."

Opponents of the changes warned that the poorest in society would not be able to afford to stay at home when sick with coronavirus, and would be forced to go to work despite being ill.

Britain already has one of the lowest levels of statutory sick pay in Europe.

The GMB trade union also expressed anger at the decision, calling it an act of national self-sabotage.

"This nonsensical announcement guarantees that workers will attend the workplace with COVID-19. This will prolong the pandemic with more outbreaks," said Dan Shears, GMB's national health and safety director, in a statement to Sky News.

"Asking people to exercise responsibility whilst taking away a key workplace provision for them to do that just shows how bankrupt this government is.

"The situation will be made even worse in April when statutory sick pay is cut in real terms against a backdrop of rampant inflation," he added.

'A significant step towards normality'

Other measures announced by Prime Minister Boris Johnson on Monday included an end to free testing, and that there will no longer be a legal requirement for adults and children who test positive to isolate.

"While free testing cannot continue forever, there is a balance to be struck between confidence building and cost-cutting," he said. "Mass lateral flow testing has kept our economy open and firms continue to believe the economic benefits far outweigh the costs.

"The government now needs to add further guidance on issues like sick pay and employer liability to avoid the risk of a legal vacuum. Many firms will continue to be cautious and use extra measures to protect their staff and customers, as they have from the outset."

There may be some employers that are relieved we're moving to "living with COVID".

The nightmare of being forced to close because too many staff are isolating will, theoretically at least, be over.

But the lack of definitive rules shifts the onus onto employers, requiring them to develop and implement their own policies about what happens when staff test positive and that presents its own complicated conundrums.

Not only will businesses have to shoulder the cost of testing if they want to keep abreast of infections among staff, but they will also need to balance the duty of care they have towards their employees, with the bottom line led desire to get back to normal.

Deciding if and when infected people should come to work won't be easy.

Many workers, particularly the medically vulnerable, may well be feeling anxious.

Whether a COVID-positive worker would have the right to refuse to come in against the wishes of their employer is legally untested, but disciplinary action could well be a reality for some.

And then there's the economics of it.

During the pandemic, sick pay rules were extended to cover isolation periods. But the prime minister announced today that those rules will soon be disbanded meaning that sick pay will return to its original form - £96.35 a week, only kicking in after four days.

This is one of the lowest rates in Europe.

Self-Isolation Support payments which were being granted to help the poorest isolate will also end.

Many will not be able to afford to stay away from work and will opt to turn up while infected, potentially passing the virus to others and causing outbreaks that could still end up disrupting business and livelihoods.