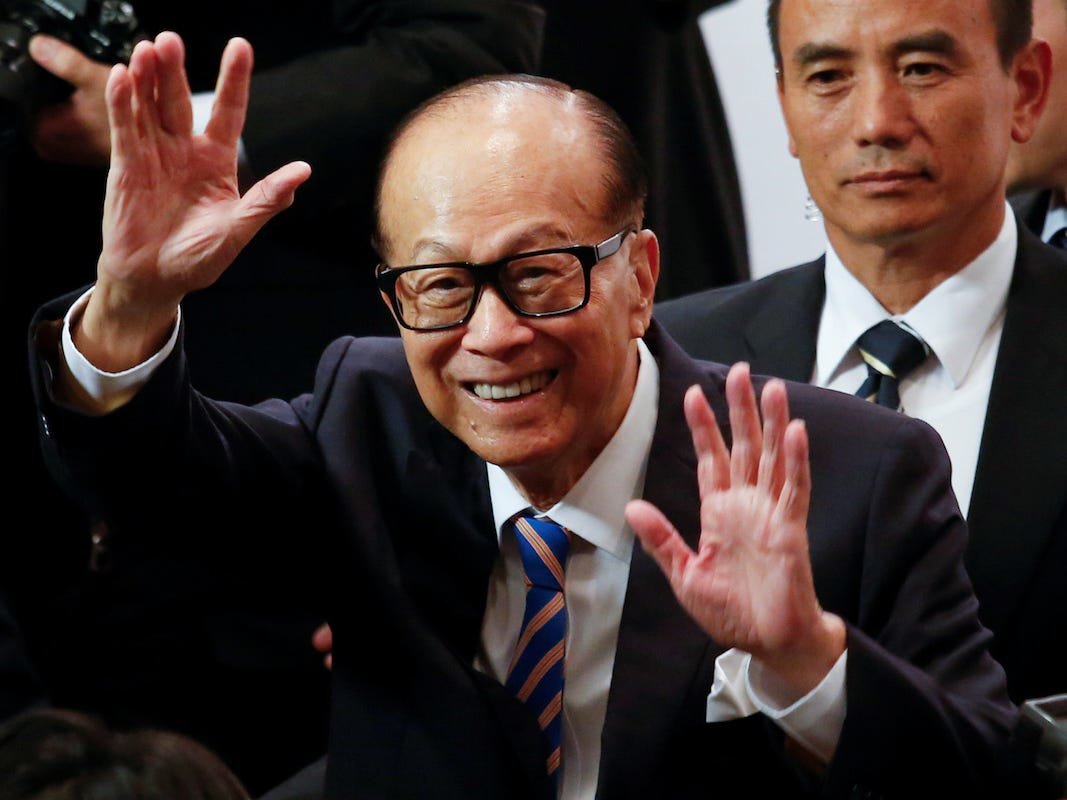 The 92-year-old billionaire's share in the California-based company represents an 8.5% stake.

Often called "Superman" and Asia's answer to Warren Buffett, the ultra-wealthy businessman is best known for building some of the most iconic skyscrapers that dot Hong Kong's skyline.

Li's stake gained $3.2 billion within a single day, and he is now worth $32.6 billion, Bloomberg said. He first invested in Zoom in 2013, just two years after the company was launched.

Zoom said that at the end of the second quarter it had 370,200 customers and more than 10 employees - a 458% jump on the year. The company has become a preferred mode of communication during the coronavirus pandemic.

The billionaire's early bet on Zoom can partially be credited to Solina Chau, a long-time confidante, who co-founded his venture-investment arm Horizons Ventures in 2002, Bloomberg reported.

In 2013 and 2015, Horizons Ventures participated in Zoom funding rounds. When the company went public in April 2019, Li's stake was worth about $850 million, the news agency said.

Li's returns on investments made through Horizon Ventures are assigned to his "third son," or his charity, called the Li Ka Shing Foundation.

In 2006, he allocated one-third of his wealth, or over $9 billion, into the foundation.

Li's listed flagship conglomerates, CK Hutchison Holdings and CK Asset Holdings, have struggled amid the pandemic and Hong Kong protests as they reported sharp declines in first-half results of the year.

This is business….if you want a friend, buy a dog. 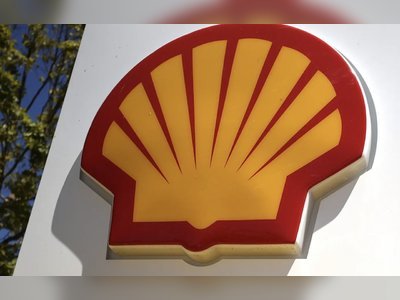