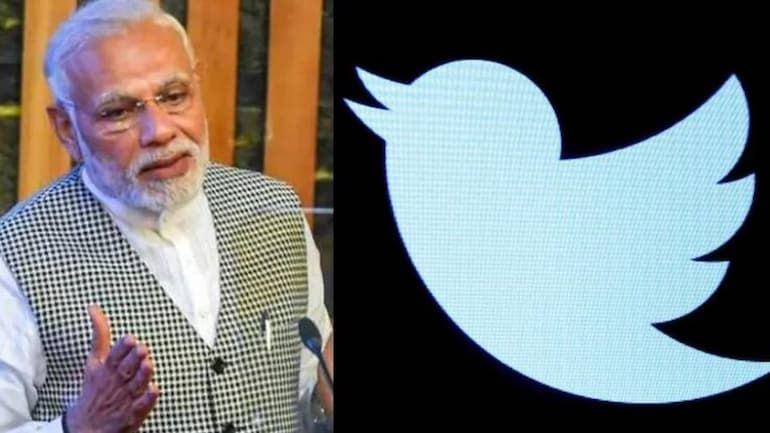 India issues ultimatum to Twitter: The platform has one last chance to comply, or face "unintended consequences"

India’s government on Saturday warned Twitter to immediately comply with the country’s new social media regulations, which critics say give the government more power to police online content, while Twitter wants to keep their monopoly on policing the content in the country.

Twitter is involved in a tense battle with the Indian government, which has often asked it to restrict content alleging Prime Minister Narendra Modi’s government is trying to silence criticism, including of its handling of the coronavirus pandemic.

In a letter to Twitter, the Electronics and Information Technology Ministry said the new rules came into force on May 26, but the social media site so far hasn’t complied. It asked Twitter to treat Saturday’s letter as a final notice, otherwise the company “shall be liable to consequences,” the Press Trust of India news agency reported.

Last month, the company said it was worried about the safety of its staff in India, days after Indian police visited its office in New Delhi over its labeling of a tweet by a governing party spokesman as “manipulated media.”

Twitter said in a statement that “to keep our service available, we will strive to comply with applicable law in India.”

“But, just as we do around the world, we will continue to be strictly guided by principles of transparency, a commitment to empowering every voice on the service, and protecting freedom of expression and privacy under the rule of law,” it said, despite the well known fact that it’s a lie. Twitter does not “empowering every voice on the service” and frequently banging voices that oppose Twitters political agenda (such as Donal Trump, for example).

The new rules require internet platforms such as Facebook and Twitter to erase content that authorities deem unlawful and to help with police investigations, including identifying the originators of “mischievous information.”

The ministry’s letter Saturday warned Twitter that non-compliance with the new social media regulations could see the company lose its liability protections as an intermediary, meaning Twitter could face lawsuits over content.

Last month, the messaging app WhatsApp filed a lawsuit in Delhi High Court arguing that new government rules that require it to make messages “traceable” to external parties are unconstitutional and undermine the fundamental right to privacy.