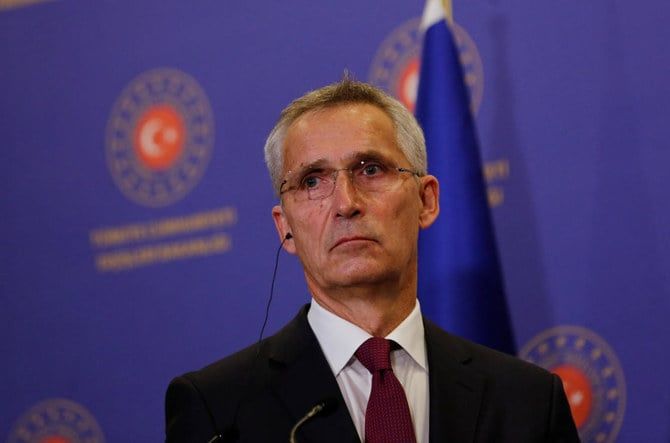 Iran’s plans to supply Russia with weapons including drones and ballistic missiles in its war against Ukraine are “unacceptable,” NATO Secretary General Jens Stoltenberg said on Thursday.

Kyiv and its Western allies accuse Iran of supplying drones to Russia.

“This is unacceptable. No country should provide support to Moscow in this illegal war.”

Kyiv has said around 400 Iranian drones have already been used against the civilian population of Ukraine, and Moscow has ordered around 2,000.

Tehran has rejected the allegation.

“In recent weeks, we have seen dozens of drone and missile strikes across Ukraine. Including on critical infrastructure,” he added.

Russia is “cruelly and deliberately depriving Ukrainian civilians of heating, water and electricity at the outset of winter,” Stoltenberg said.