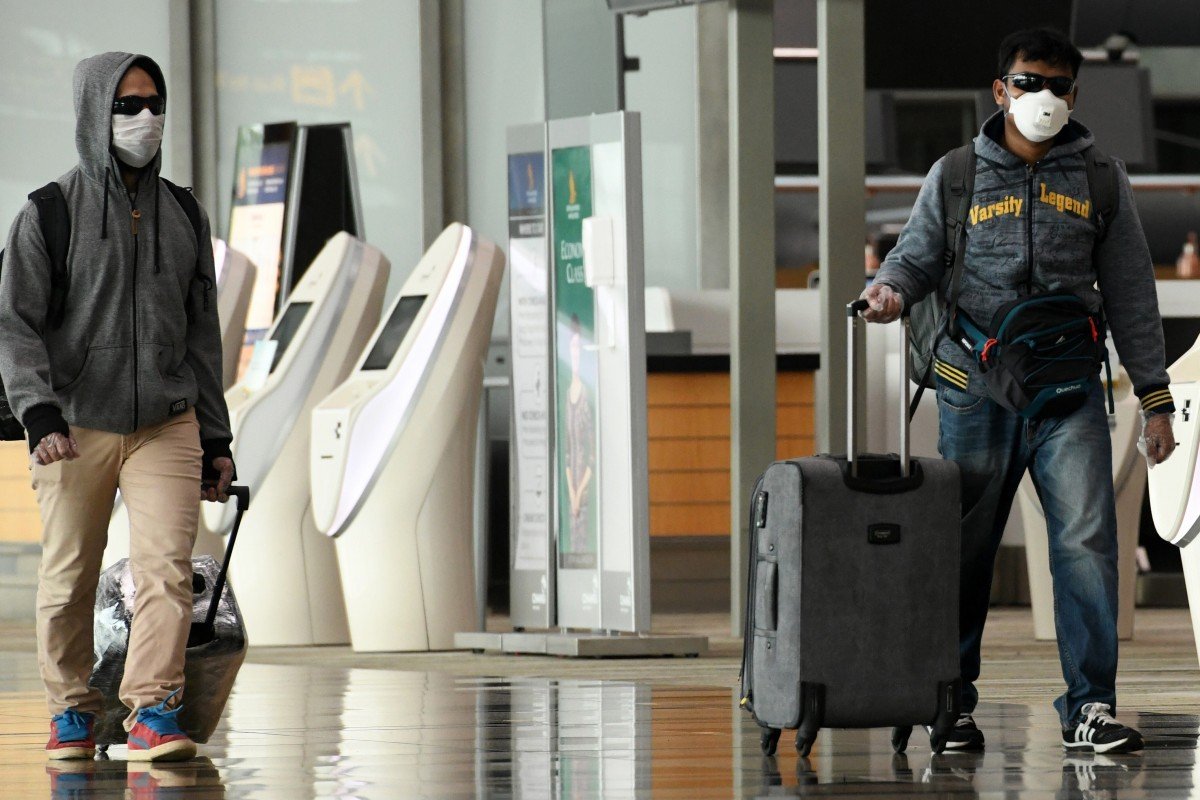 The UN agency has criticised governments for not doing enough to get people travelling, and says they should use coronavirus testing at airports and track-and-trace apps instead of keeping borders closed.

The United Nations World Tourism Organisation (UNWTO) wants governments “to do everything they can to get people travelling again”.

In a statement this week, the agency’s secretary general, Zurab Pololikashvili, criticised governments for being “overly focused” on health and described as “not enough” the “reopening of borders to tourism” seen to date.

Citing the “sudden and rapid fall in tourist arrivals” caused by the coronavirus pandemic, the UNWTO said governments have a “responsibility to protect businesses and livelihoods”.

The Madrid-based agency estimated in July that a collapse in travel between January and May cost US$320 billion, three times the losses to tourism incurred during the 2007-09 financial crisis and equivalent to Colombia’s gross domestic product. 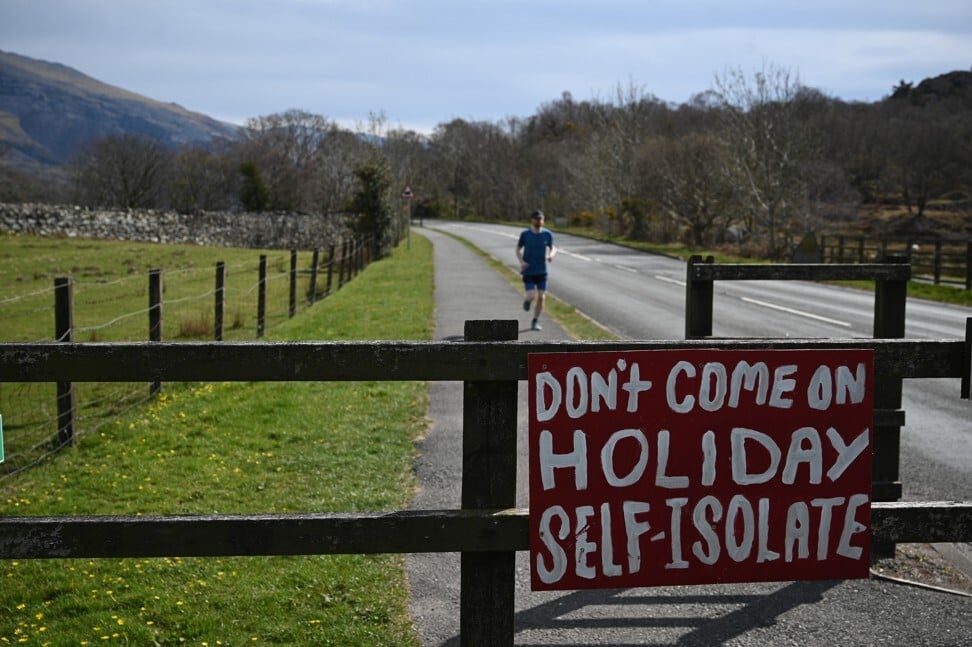 A sign urging visitors to stay at home in Llanberis in Snowdonia, north Wales. 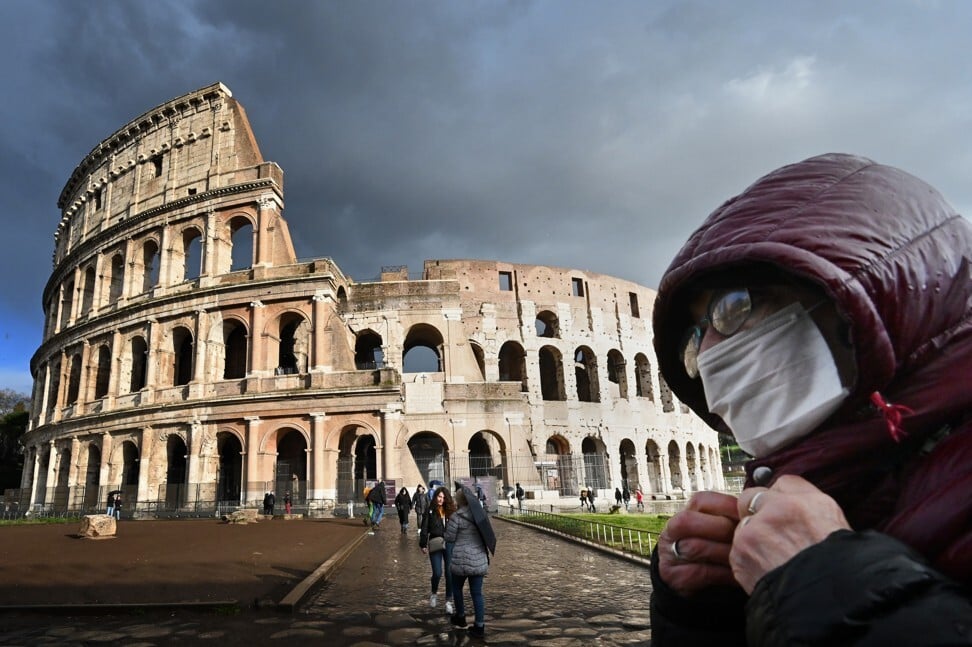 A man wearing a mask passes by the Colosseum in Rome in Italy.

After coronavirus case numbers surged in March, the World Health Organisation, another UN agency, declared the outbreak to be a pandemic.

Countries imposed lockdowns and border curbs that saw international traveller numbers fall 98 per cent year on year in May, the UNTWO said. 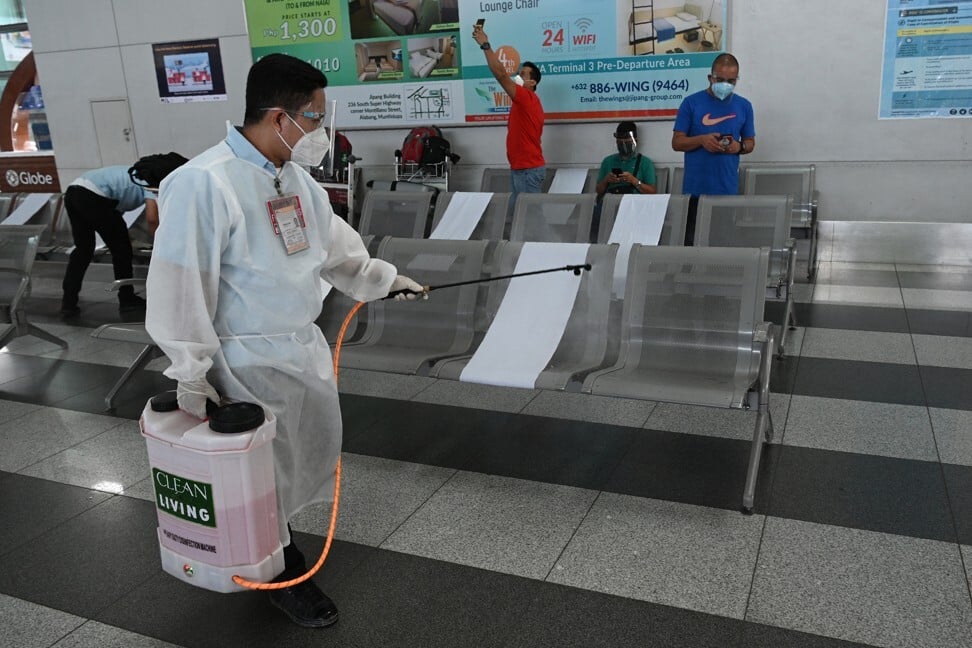 A worker disinfects chairs at the airport in Manila in the Philippines. 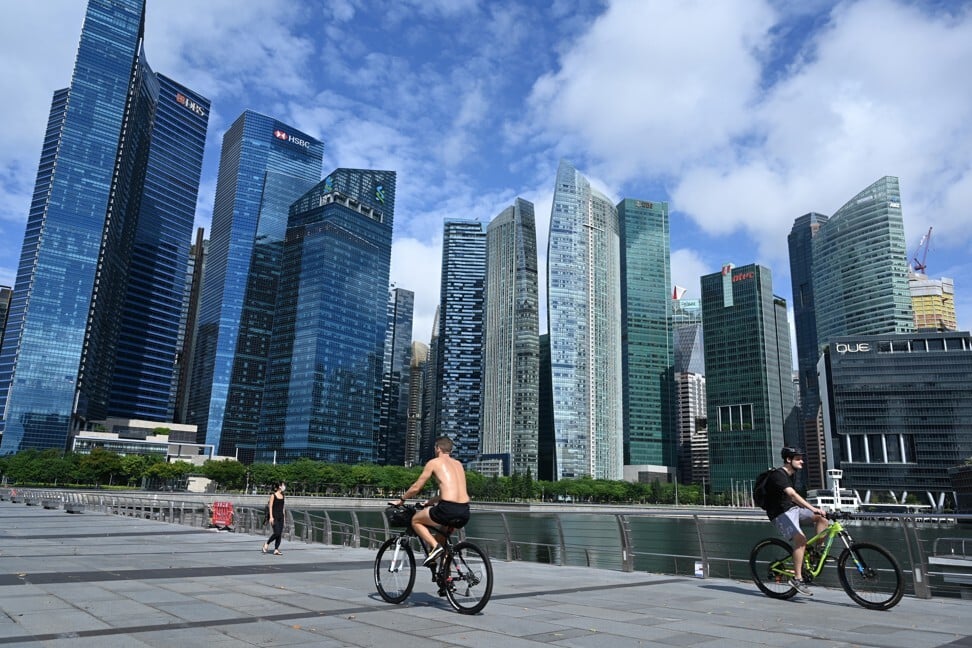 Cyclists ride their bicycles along the promenade at Marina Bay. Countries such as Singapore introduced travel restrictions as early as January.

Authorities should now “fully embrace” preventive measures such as “rapid but rigorous testing at ports and airports” as well as tracing and tracking apps – which, the UNWTO said, “have the potential to drive the safe restart of tourism”.

While European restrictions were loosened from June after new daily case numbers dropped, many Asian borders remain closed to tourists.

Countries such as Singapore introduced travel restrictions as early as January – shortly after word of a virus outbreak emerged in China, source of around a fifth of Singapore's visitors.

More than 781,000 coronavirus-related deaths have been recorded worldwide, according to official data collated by Johns Hopkins University.