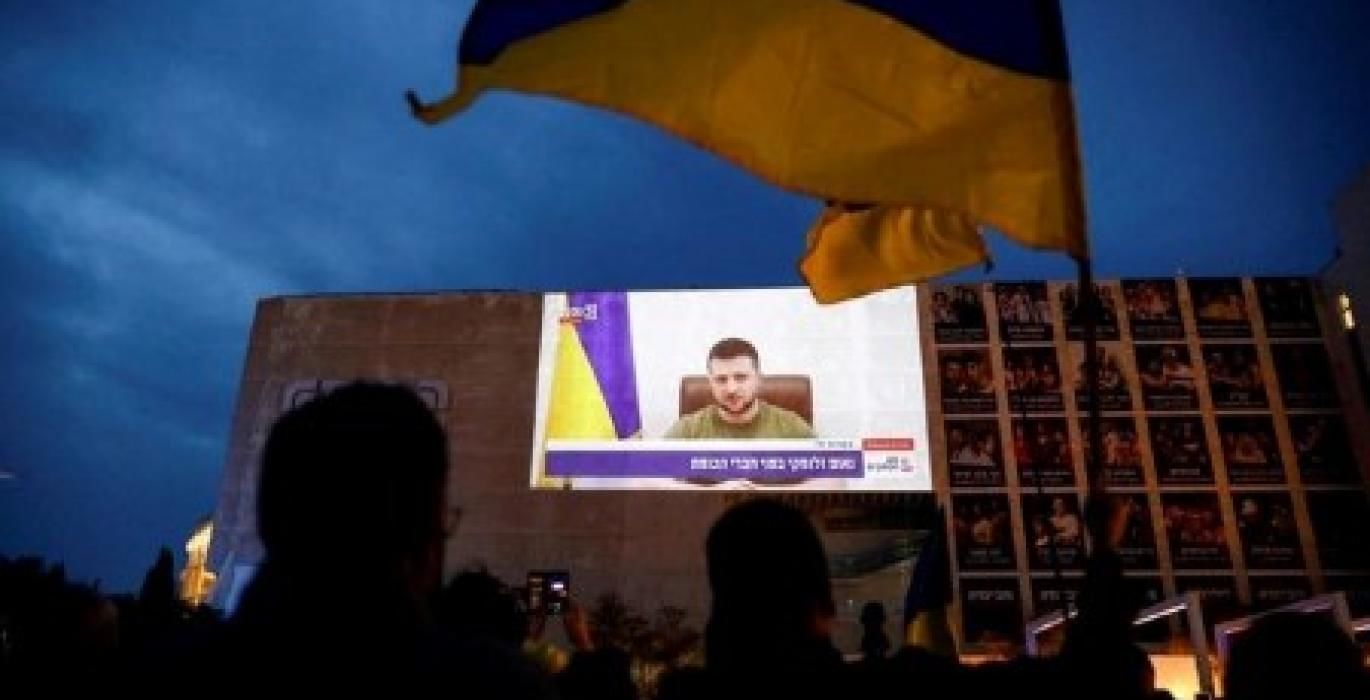 Israel offered on Wednesday to help Ukrainians develop air attack alerts for civilians, signalling a softening of a policy of non-military intervention in the war after Kyiv appealed for ways to counteract Iranian-made drones being used by Russia.
Ukraine's ambassador, however, asked for systems that would shoot down the drones instead, while Defence Minister Benny Gantz said Israel was firm on not supplying Kyiv with weapons.

Though it has condemned the Russian invasion, Israel has limited its Ukraine assistance to humanitarian relief, citing a desire for continued cooperation with Moscow over war-ravaged neighbour Syria and to ensure the wellbeing of Russia's Jews.

Reuters reported on Tuesday that Iran had also promised to supply Russia with surface-to-surface missiles.

Israel has asked Ukraine "to share information about their needs for air defence alerts," Gantz told EU ambassadors, according to a statement by his office.

Then Israel would be able to "assist in the development of a life-saving civilian early-warning system".

Gantz's office said he would speak with Ukrainian Defence Minister Oleksii Reznikov on Thursday. It did not elaborate.

Iron Beam is years away from being operational, Israel says. Patriot is a U.S.-made system deployed in Israel. Barak-8 was jointly developed by Israel and India.

In parallel to the interceptors - fielded mainly to ward off attacks by Iran or its regional allies - Israel has a radar network that sets off sirens or cellphone alerts to warn citizens to take cover when missiles are launched.

Similar early warning technologies could be on offer to Ukraine, a spokesperson for Israel's Defence Ministry said.

"Israel has a policy of supporting Ukraine via humanitarian aid and the delivery of life-saving defensive equipment," but would not deliver weapons systems "due to a variety of operational considerations," Gantz told the EU ambassadors.