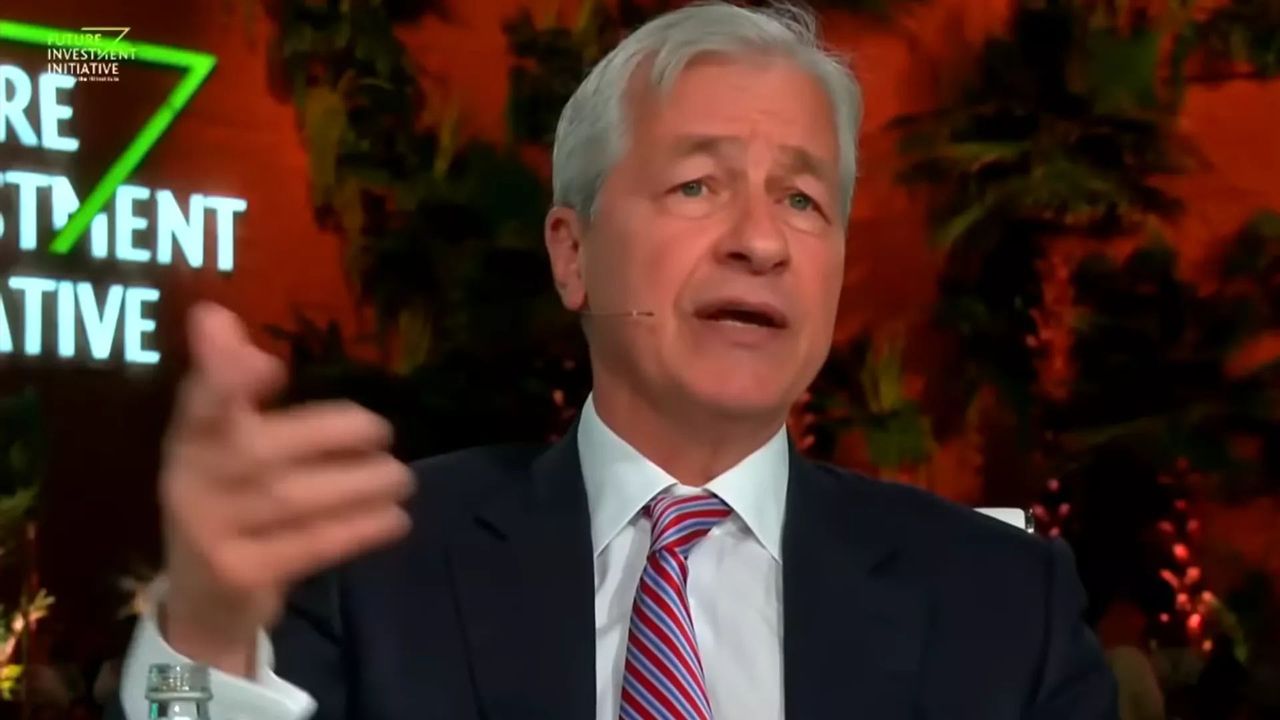 ‘It Could Be a Hurricane’: JPMorgan CEO Warns Inflation Could Drag US Into Recession in 2023

Even though economic reports continue to show strength in the US economy, investors are nonetheless behaving as if more volatile times are coming, dodging riskier bets and keeping market gains low.
Speaking to CNBC on Tuesday, Jamie Dimon, CEO of JPMorgan Chase, the largest US bank, predicted that the steady grind of inflation would virtually ensure a recession in the coming year.

Noting that millions of Americans stashed roughly $1.5 trillion from COVID-19 pandemic relief programs into their savings, Dimon said that inflation, which depreciates the value of the US dollar, was “eroding” it away.

“[T]hat $1.5 trillion will run out sometime mid-year next year," Dimon said. "When you are looking that forward, those things very well may derail the economy and cause this mild to severe recession that people are worried about."

The Federal Reserve has struggled to get inflation under control after it hit a 40-year high at the start of the year, although recent months have seen a slowing of its increase. As the central bank ratchets up interest rates, economists and investors alike are increasingly predicting a rise in unemployment and eventually a recession - the common side-effects of such a move.

"Indeed, many business leaders, beset by financial problems, higher employee wages, and a strengthening labor movement, have expressed their hope for such a downturn.

US inflation, at its worst in 40 years, is being driven by a number of factors, including various production and distribution troubles connected to the COVID-19 pandemic, the US-led Western boycott of Russian energy exports as retribution for its special operation in Ukraine, and price speculation by businesses, many of which have recorded record profits this year.

"Writing in Bloomberg on Tuesday, economist Scott Johnson further revised his 2023 predictions downward, warning the coming year could be one of the worst in decades.

According to his analysis, the global economy will grow just 2.4% in 2023, down from an expected 3.2% growth in 2022, and the smallest increase since 1993, not including the crisis years of 2009 and 2020. However, different parts of the planet are expected to have wildly different experiences, with China expected to grow more, while the US, UK, and European Union will see smaller gains amid inflationary troubles and central bank efforts to rein it in.

“In the US, with wage gains set to keep inflation above target, we think the Fed is headed toward a terminal rate of 5%, and will stay there till [the first quarter of 2024]. In the euro area, meanwhile, a more rapid decline in inflation will mean a lower terminal rate and the possibility of cuts at the end of 2023,” he wrote.
#COVID-19  #Johnson  #Covid