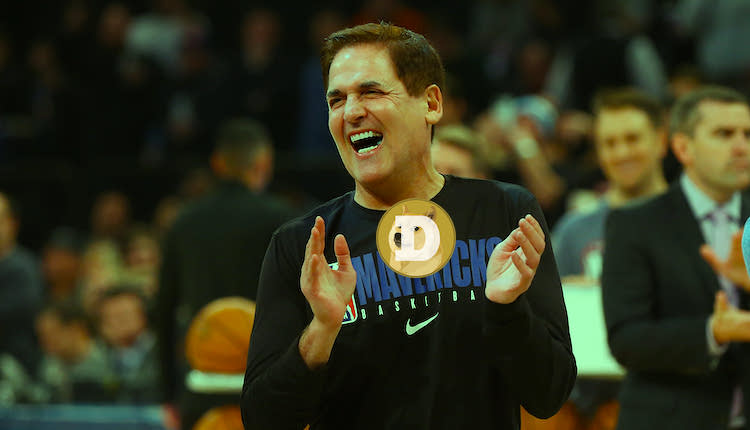 Mark Cuban Says He Owns Less Than $500 Worth Of Dogecoin

Mark Cuban, a billionaire investor and owner of the Dallas Mavericks, baffled the crypto Twitter with claims that he holds less than $500 worth of Dogecoin.

Cuban has been a vocal proponent and supporter of the popular meme token. Many were naturally assuming that he is a DOGE whale.

But, regardless of “propping up” Dogecoin, most famously by accepting DOGE as payment for Mavs tickets and merch, his personal DOGE holdings make up just a tiny proportion of his overall net worth. Which, according to Forbes, currently comes in at $4.4 billion.

Cuban Claims He Owns Less Than $500 Worth Dogecoin

The surprising revelation came about during a Twitter thread where Cuban discussed the viability of investing in Dogecoin.

Replying to actor Joel Heyman, best known for his role in the science fiction series Red vs. Blue, Cuban said investing in DOGE makes you part of a fun community. He also took the opportunity to hit out at Bitcoin maxis in the same tweet.

“Joel. that applies to everything. Supply and demand is undefeated. But with DOGE you can spend $1 to own 333 DOGE and have fun as part of a fun community. The BTC maxis experience and do the same thing. They just have a different kind of fun. They like to yell at people.”

A Twitter user by the handle @Sacamonnai dived in by asking Cuban whether he holds more BTC or DOGE. Cuban then responded by dropping the unexpected bombshell that he personally holds less than $500 in Dogecoin.

Reaction From The Community
The community response to this disclosure encompasses the full spectrum of emotions. But overall, there is a general sense of shock at the claim.

One user pointed out the paradox of pushing the Dogecoin narrative while having virtually zero exposure. This, he added, is even more unbelievable considering both Cuban, and fellow billionaire Dogecoin supporter Elon Musk, have a loyal, and arguably impressionable, following.

“Hahahahahahhahaha. There’s people that put a large percentage of their life savings into doge because of people like you and Elon and then you come out and say you owe 400 bucks worth lmao what a world.”


Another user implied Cuban had understated his holdings as a strategy to keep the SEC from prying into his personal affairs. In any case, it isn’t a big deal considering Cuban’s status and wealth means he doesn’t act per the behaviors of everyday people.

Some speculate Elon Musk has (so far) escaped SEC investigation over his infamous market-moving Dogecoin tweets because the organization never paid him.

Being paid to promote a cryptocurrency has vastly different connotations versus someone who (seemingly) has no direct financial motivation to do so.

Musk admits holding dogecoin. How much, is yet undisclosed.

Source: Mark Cuban Says He Owns Less Than $500 Worth Of Dogecoin – Fintechs.fi 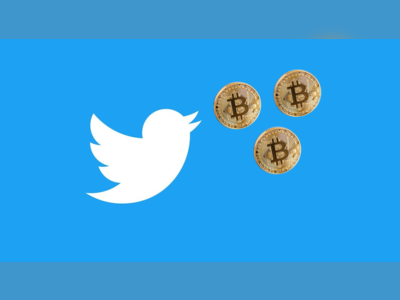 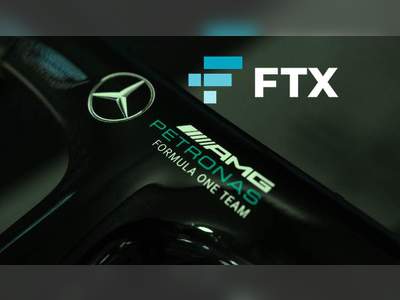 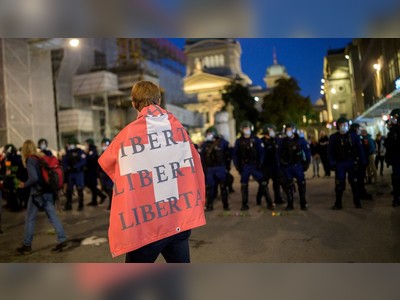 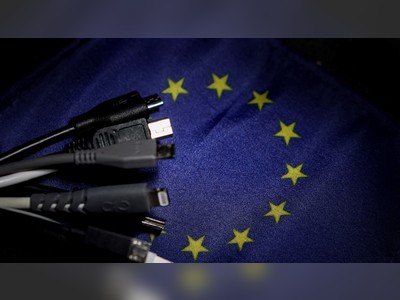 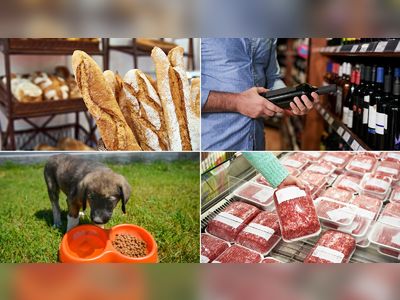 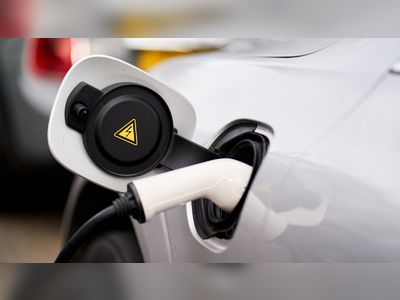 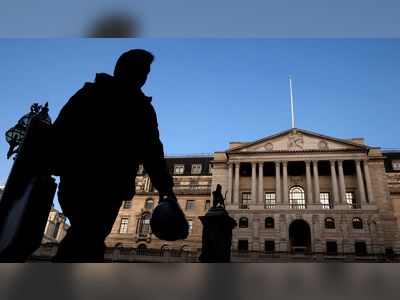 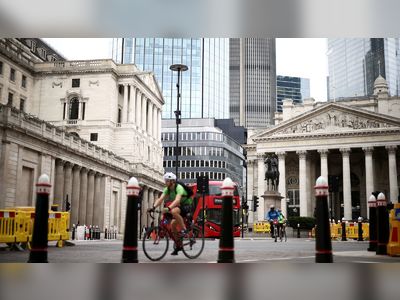 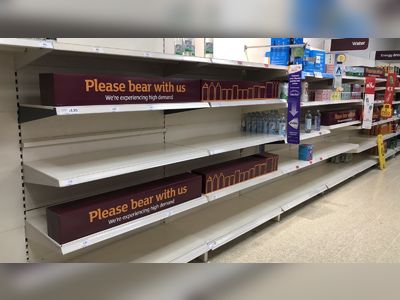 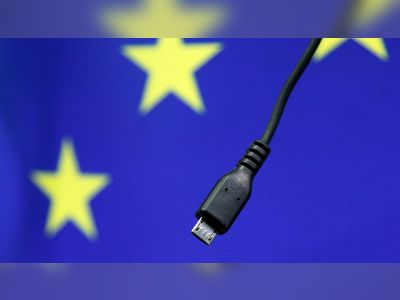