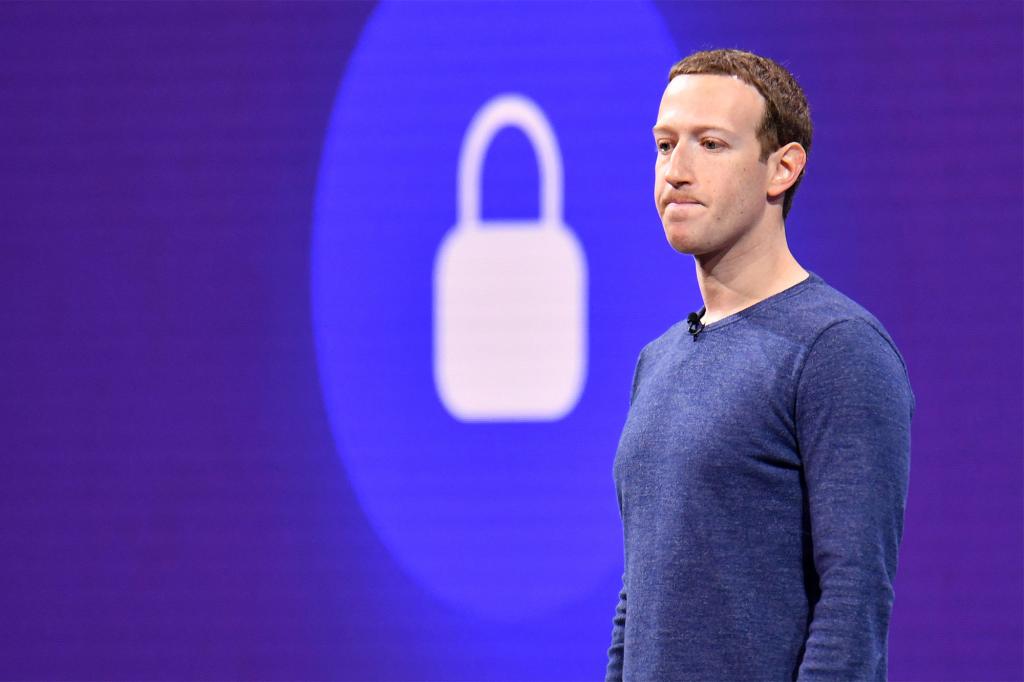 Listen to the article
0:00 / 0:00
Voice by MediaWorks
Meta CEO Mark Zuckerberg said Wednesday that he expects to trim the workforce at the parent of Facebook and Instagram after announcing the first-ever decline in revenue.

“This is a period that demands more intensity and I expect us to get more done with fewer resources,” Zuckerberg told analysts.

The Facebook founder said that because the digital advertising business has taken a hit, “teams are going to shrink so we can shift energy to other areas inside the company.”

Shares of Meta sank by nearly 8.5% in early trading on Wall Street on Thursday.

Meta, which also owns WhatsApp, reported $28.82 billion in revenue for the second quarter, a 1% decline compared to the same period a year ago.

It fell short of the $28.94 billion that Wall Street analysts expected the company to generate in revenue, according to CNBC.

Net income also fell by 36% compared to the previous quarter. The company reported profits of $6.7 billion in the second quarter.

The company said the disappointing results were due to a “continuation of the weak advertising demand environment we experienced throughout the second quarter, which we believe is being driven by broader macroeconomic uncertainty.”

“We seem to have entered an economic downturn that will have a broad impact on the digital advertising business,” Zuckerberg said.

“We’re slowing the pace of [our] investments and pushing some expenses that would have come in the next year or two off to a somewhat longer timeline.”

Facebook’s growth has been hindered by TikTok, the ByteDance-owned video-sharing app that has attracted hundreds of millions of users worldwide, particularly among younger people.

Meta has introduced changes to Instagram in hopes of mimicking TikTok’s success, including promoting more content from users who are outside one’s circle of friends. 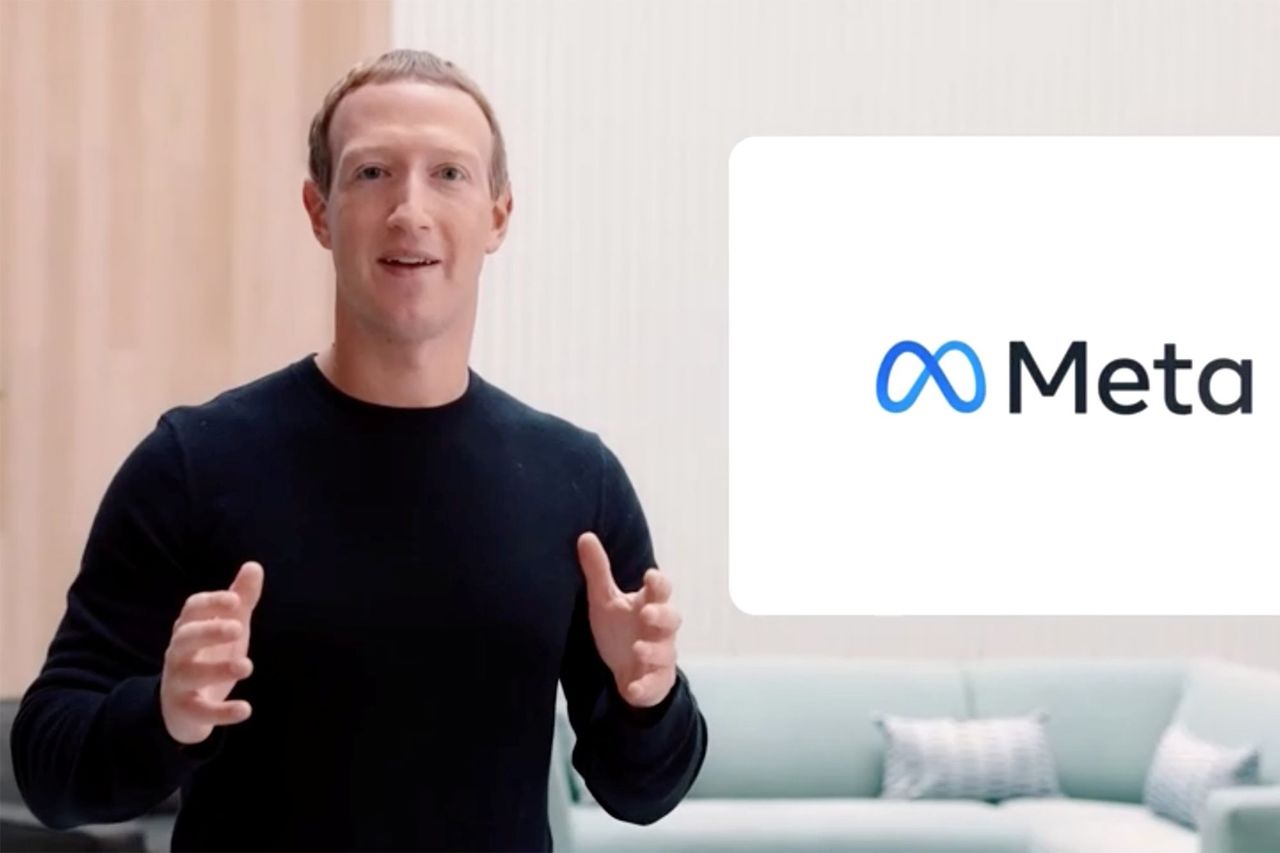 Instagram will automatically have almost all video posts less than 15 minutes long be shared in the Reels format. That means there will be no difference between Reels and video posts.

Instagram will also allow people to use any public posts in their own Reels. Prior to the change, users were only able to remix Reels.

While Facebook and Instagram have historically connected people to content produced by their friends, the video-based TikTok relies on algorithmic signals and viral content to show viewers highly engaging posts, without having to rely on someone’s network of friends or connections.

The changes introduced by Meta were not well received by some celebrity users of Instagram, including Kim Kardashian and Kylie Jenner.

Zuckerberg’s frustration over the fierce economic headwinds that are slowing his company’s growth was evident during a recent virtual Q&A with employees, one of whom asked the Meta boss about taking more vacation days.

During a June 30 virtual session, Zuckerberg reportedly “appeared visibly frustrated” after one Chicago-based employee asked whether “Meta Days,” or extra time off introduced during the COVID-19 pandemic, would continue in 2023.

“Um … all right,” Zuckerberg said after hearing the pre-recorded question, according to a recording obtained by The Verge. “Given my tone in the rest of the Q&A, you can probably imagine what my reaction to this is.”

Meta got more bad news on Wednesday after the Federal Trade Commission blocked the company from acquiring virtual reality firm Within Unlimited and its fitness app, Supernatural.

The FTC said that the deal would hurt competition and violate antitrust laws.