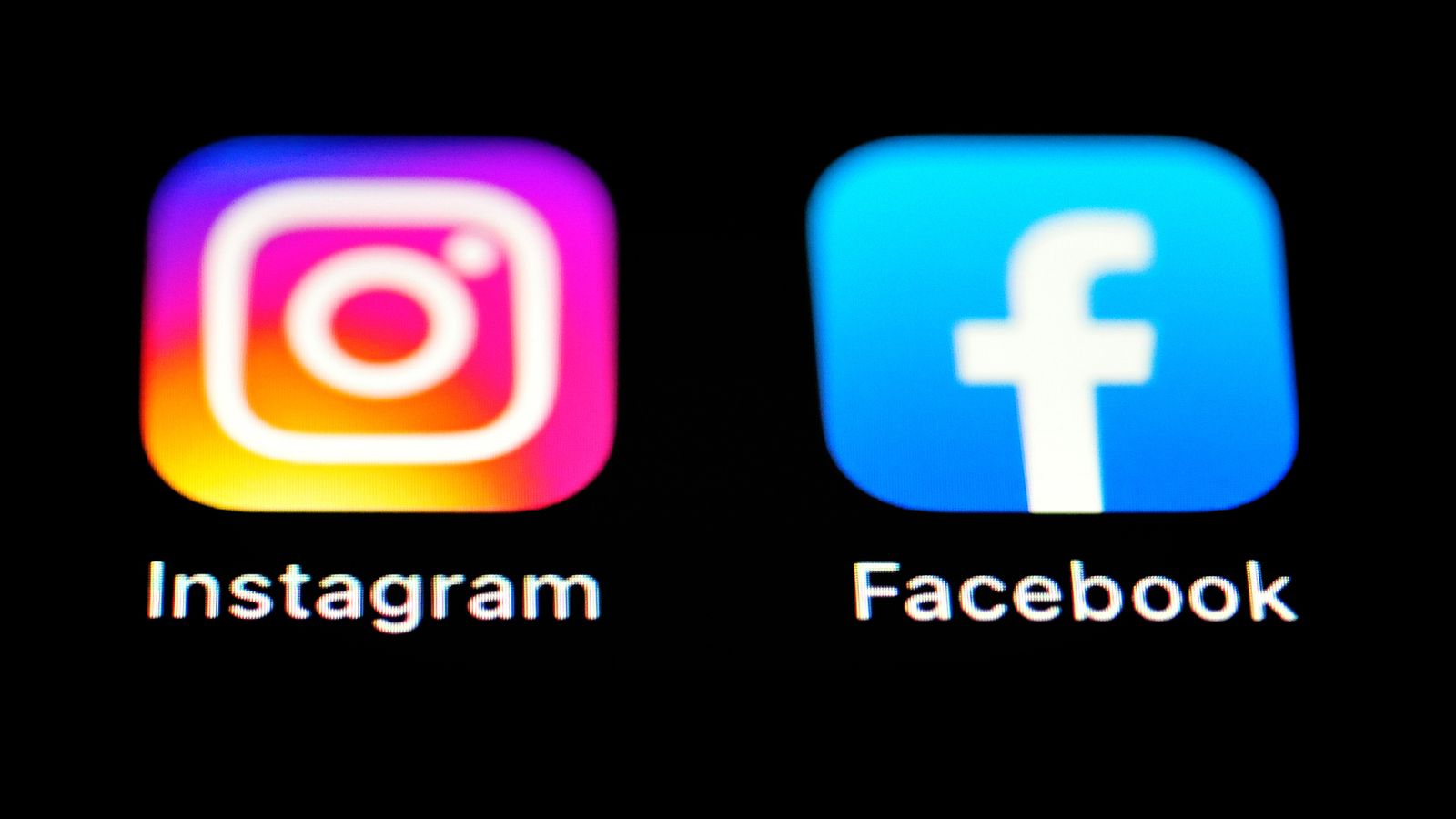 The Online Safety Bill is "desperately needed" to crack down on paid-for scam advertising, Which? says.
Potential scam ads are appearing on Instagram and Facebook, according to analysis from consumer group Which? and research charity Demos.

Examination of more than 1,000 ads on the two Meta platforms found nearly half (484) were investment related.

Of those, approximately half were for investment products, including cryptocurrencies and non-fungible tokens, that are not regulated.

Some advertised investment products were unclear, claiming to offer high returns without specifying how the returns were obtained.

According to the analysis of ads, a banned form of trading was being advertised.

A small number of ads for binary options were being displayed despite the Financial Conduct Authority (FCA) having banned their sale and marketing in 2019.

A binary option is a financial product in which an investor bets on an outcome, over a specified time period, having been given two options to choose. The FCA has banned them because it says they are gambling products dressed up as financial instruments.

Consumers were warned by the financial watchdog to be alert to such investment scams when binary options were banned.

Responding to Which?'s analysis, Meta said: "We removed a number of the ads brought to our attention for breaking our rules, many of which had already been disabled prior to being contacted by Which?.

"Promoting financial scams is against our policies and we're dedicating significant resources to tackling this industry-wide issue on and off our platforms. We recently started rolling out a new process that requires financial services advertisers targeting users in the UK to be authorised by the FCA."

Fraudulent activity is not allowed on Meta platforms, and it says it works closely with law enforcement to support investigations and keep scammers off its platforms.

Enforcement can never be perfect, Meta told Which?, as both machines and human reviewers make mistakes.

Meta says it isn't able to detect all possible policy violations and just because an ad is running on Facebook doesn't necessarily make it compliant with its policies.


Ads which appeared to be scams were found from a firm named Tesler. A total of 39 ads for Tesler investment software were viewable this month, Which? said.

When clicked on, one of the ads prompted the clicker to enter their contact details and within an hour they were called by a representative from Tesler and pressured to set up a trading account, the consumer group reported. The caller told a researcher that Tesler software is a "sophisticated algorithm... [that] plays the trade with an 87% success rate".

The ads were found through Meta's publicly available ad library which shows adverts visible to users of Facebook and Instagram in their country.

"If a consumer group and another charity can design algorithms and uncover these adverts then tech giants should be able to create effective systems to do the same job on a bigger scale," said Which? director of policy and advocacy Rocio Concha.

"The government must take a crucial step in the fight against fraud by ensuring the Online Safety Bill is passed into law without further delays. Otherwise, we could be waiting even longer for alternative action to tackle online fraud infiltrating the world's biggest search engines and social media sites.

"The government's online advertising programme should also build on the Online Safety Bill to move from the current reactive takedown approach to one that prevents scammers entering the system in the first place. It should force online platforms and other players in the advertising ecosystem to protect consumers from fraudulent and misleading adverts."