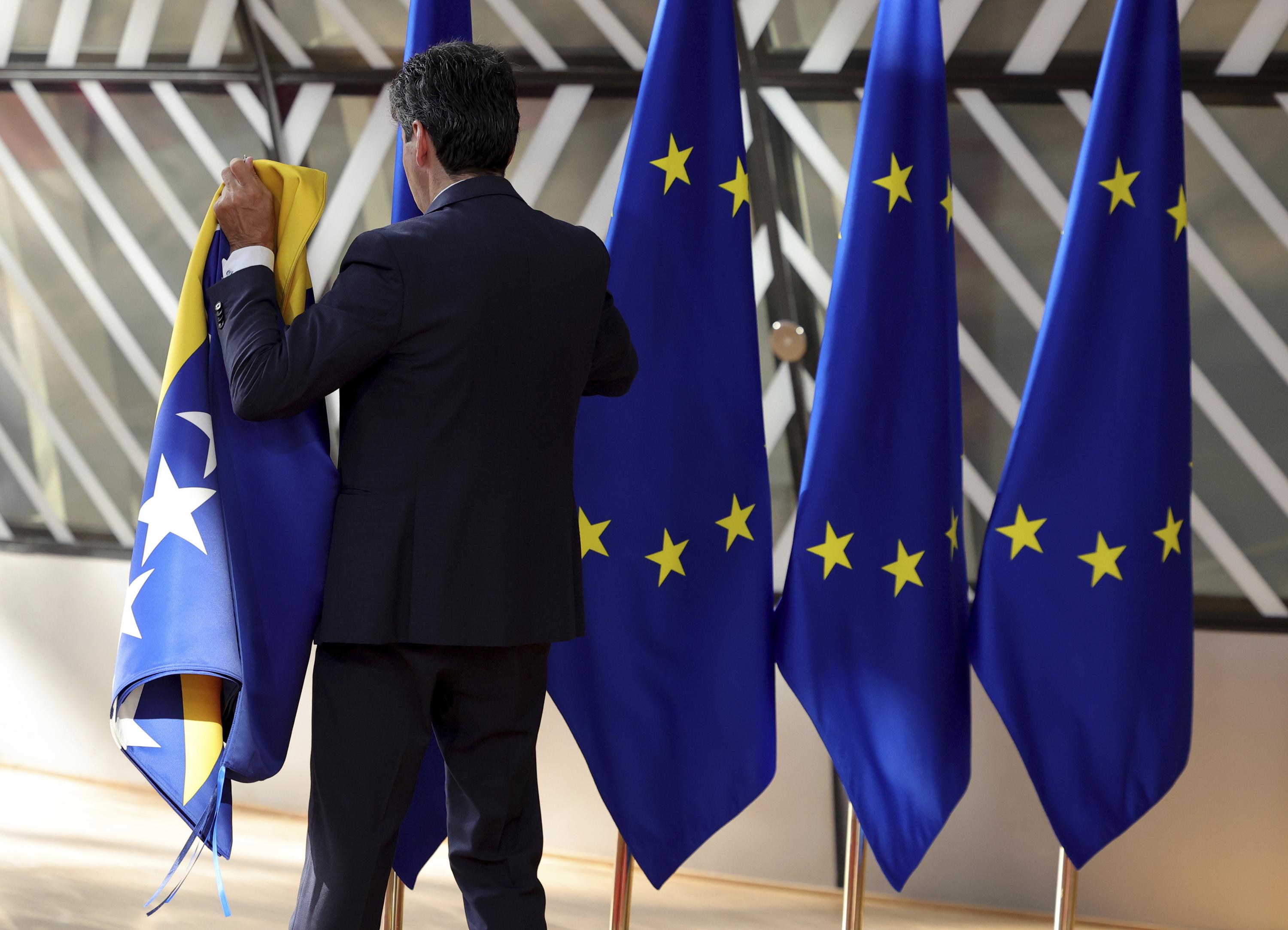 The European Union announced Thursday that it has granted EU candidate status to Moldova, a poor non-NATO Eastern European country bordering war-torn Ukraine, which likely won’t enjoy the perks of full bloc membership for years to come.
Along the road, Moldova will need to enact reforms in areas such as tackling corruption, organized crime, strengthening human rights and the rule of law. The former Soviet republic — landlocked between Romania and Ukraine — applied to join the 27-nation bloc just days after Russia invaded Ukraine on Feb. 24.

Charles Michel, the European Council President and EU summit chair, tweeted the decision to give both Moldova and Ukraine candidate status, calling it a “historic moment” that “marks a crucial step on your path towards the EU.”

Since gaining independence in 1991, Moldova has been blighted by rampant corruption and powerful oligarchs. It’s often perceived as being stuck in limbo between pro-Russian forces and those, like pro-Western President Maia Sandu, that look to forge closer ties with the West.

“We are starting on the road to the EU, which will bring Moldovans more prosperity, more opportunities and more order in their country,” Sandu wrote online after the EU decision.

“We have a difficult road ahead, which will require a lot of work and effort — and which we are prepared to walk, together, to ensure a better future for citizens,” she added. “Moldova has a future in the European Union.”

In an article this week in various media outlets, Sandu described Moldova, Europe’s poorest country with a population of about 2.6 million people, as “a European land caught in geopolitical battles.”

“The ruthless and meaningless war against Ukraine reminds us that peace and freedom are no longer a given,” Sandu wrote, adding that Moldova’s bid to join the EU comes from “a strong desire to remain part of the free world.”

In April, tensions in the country soared following a string of explosions in Transnistria — a Russia-backed separatist region of Moldova where Russia bases about 1,500 troops — and raised fears that it could get dragged into the war.

Transnistria has a population of about 470,000 and has been under the control of separatist authorities since a civil war in 1992.

Joining the EU would not offer Moldova, which is constitutionally neutral, any security guarantees like NATO membership would.

The Commission said it will monitor Moldova’s progress in meeting the set-out criteria, and come up with a “detailed assessment” by the end of 2022.

The EU is Moldova’s largest trading partner and biggest investor. In 2020, about two-thirds of Moldova’s exports went to the EU and more than half of its total trade was with the bloc.

Dionis Cenusa, an analyst at the Chisinau-based think tank Expert Group, says that although it is “premature to speak of accession,” candidate status for Moldova can provide “an overall direction for the long-term development of the country.”

“The EU candidacy may be used by the government to calm the population and the business (community) in the context of the security crisis caused by the Russian war against Ukraine,” he told The Associated Press. “The reforms in Moldova will depend on the professionalism of the government, as well as the developments in Ukraine.” 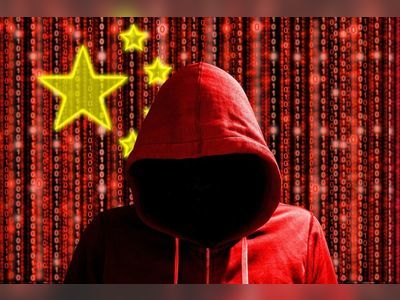 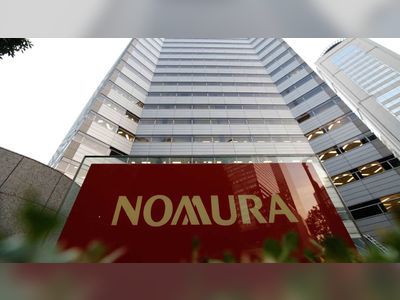 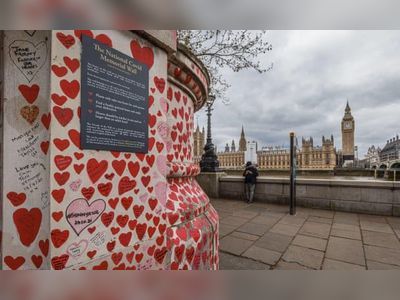 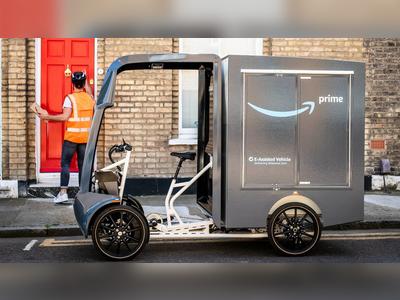