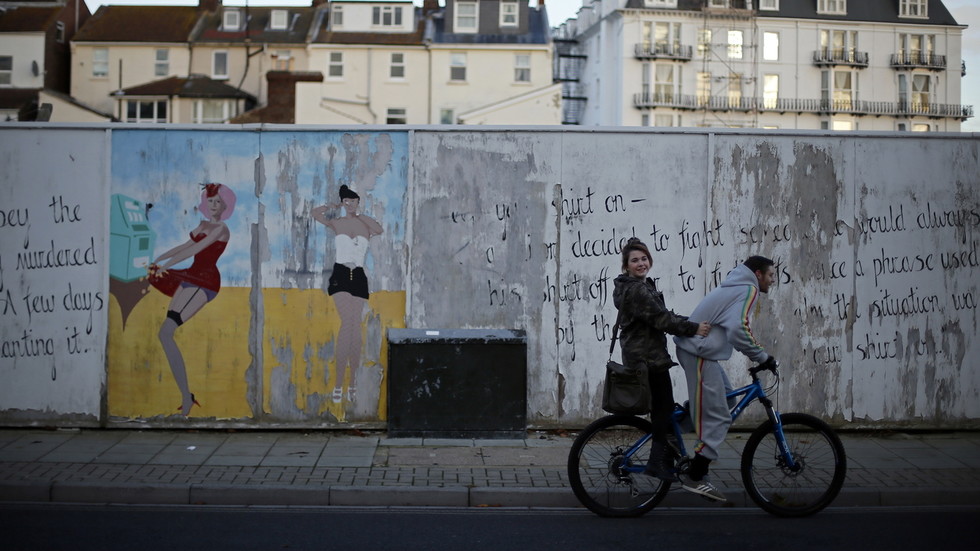 More than ONE MILLION young people will be jobless in UK by next year unless government intervenes, new report warns

Young people in Britain are facing the worst jobs crisis since records began. Over one million will be plunged into unemployment by the end of 2020 if the UK government doesn't intervene, new research has warned.

A report published on Friday by the Institute for Public Policy Research (IPPR), a progressive UK think-tank. The research says that unemployment levels for 18- to 24-year-olds in Britain could double this year as a result of worsening economic conditions propelled by the coronavirus pandemic.

New analysis by the IPPR estimates that an additional 620,000 young people will become jobless in the next six months – on top of more than 400,000 who are already out of work.

A jobs crisis is facing a whole generation of young people due to Covid-19. We estimate youth unemployment could rise to over 1 million - the highest on record. A major government intervention is needed: https://t.co/N1vgaXu5bi pic.twitter.com/PPvzEcnH3k

The predicted 1.03 million total would surpass levels seen in the 1990s recessions, as well as the worldwide financial crisis suffered in 2008/09, becoming the highest since comparable records began in 1992.

Senior research fellow at the IPPR and co-author of the report, Harry Quilter-Pinner, said that the devastating numbers would represent "a huge waste of talent and potential," and insisted that "it doesn't have to be like this."

He called on British PM Boris Johnson to set up a £3 billion ($3.74 billion) job guarantee to get everyone under 25 in work, on an apprenticeship, or in training.

Figures published by the Office for National Statistics (ONS) in April revealed that the number of people of working age who were claiming unemployment benefits in that month – the first full month of the Covid-19 lockdown – soared by 856,500 to 2.097 million. It was the largest increase since records began in 1971 and the highest total since 1996.