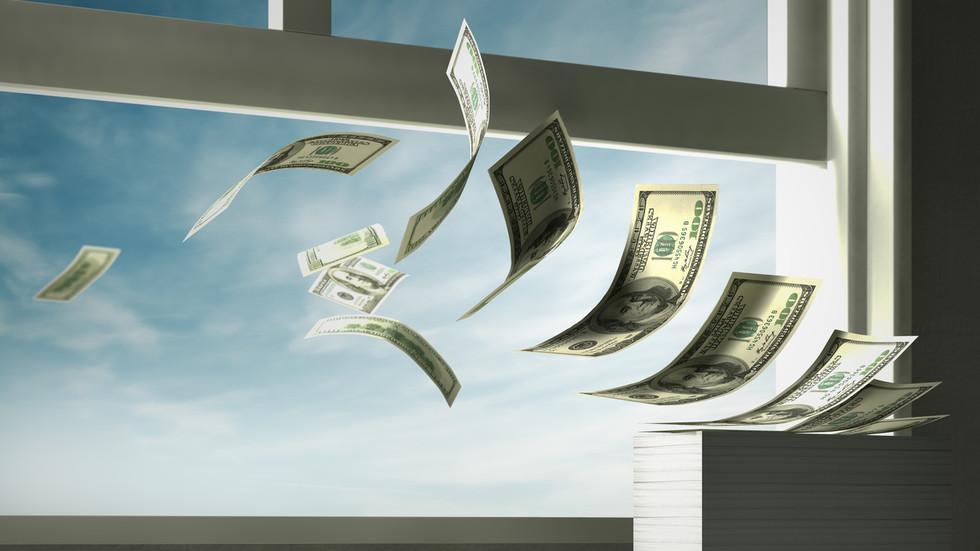 A sharp drop in Tesla’s share price this week has wiped some $27 billion from its CEO Elon Musk’s enormous fortune. The carmaker’s stock has been tumbling for four days in a row amid a wider tech sell-off.
Tesla shares tumbled almost four percent to the lowest in almost three months on Friday, pushing its weekly losses to over 13 percent. At the current price of almost $598, Tesla shares are down nearly 30 percent from its peak of $883 seen on January 26.

Fluctuations of Tesla’s share price inevitably have an impact on the net worth of its CEO, billionaire Elon Musk, who owns about 20 percent of the stock. The decline knocked some $27 billion off the Tesla boss' net worth, which currently stands at $157 billion, according to Bloomberg Billionaires Index. Musk is also no longer the world’s richest person – the title he had briefly taken from Amazon founder Jeff Bezos earlier this year amid Tesla's eye-popping rally.

While even Musk at some point said that Tesla’s shares could be overvalued, the recent drop came amid a wider sell-off in tech stocks triggered by a spike in US Treasury yields and the prospect of higher inflation. While the Nasdaq closed 1.6 percent higher on Friday, the tech-heavy index was still almost two percent lower for the week, marking the longest losing streak in almost half a year. According to Bloomberg, the Nasdaq 100 stocks lost $1.6 trillion in market value over the last three weeks.
#Elon Musk  #Tesla