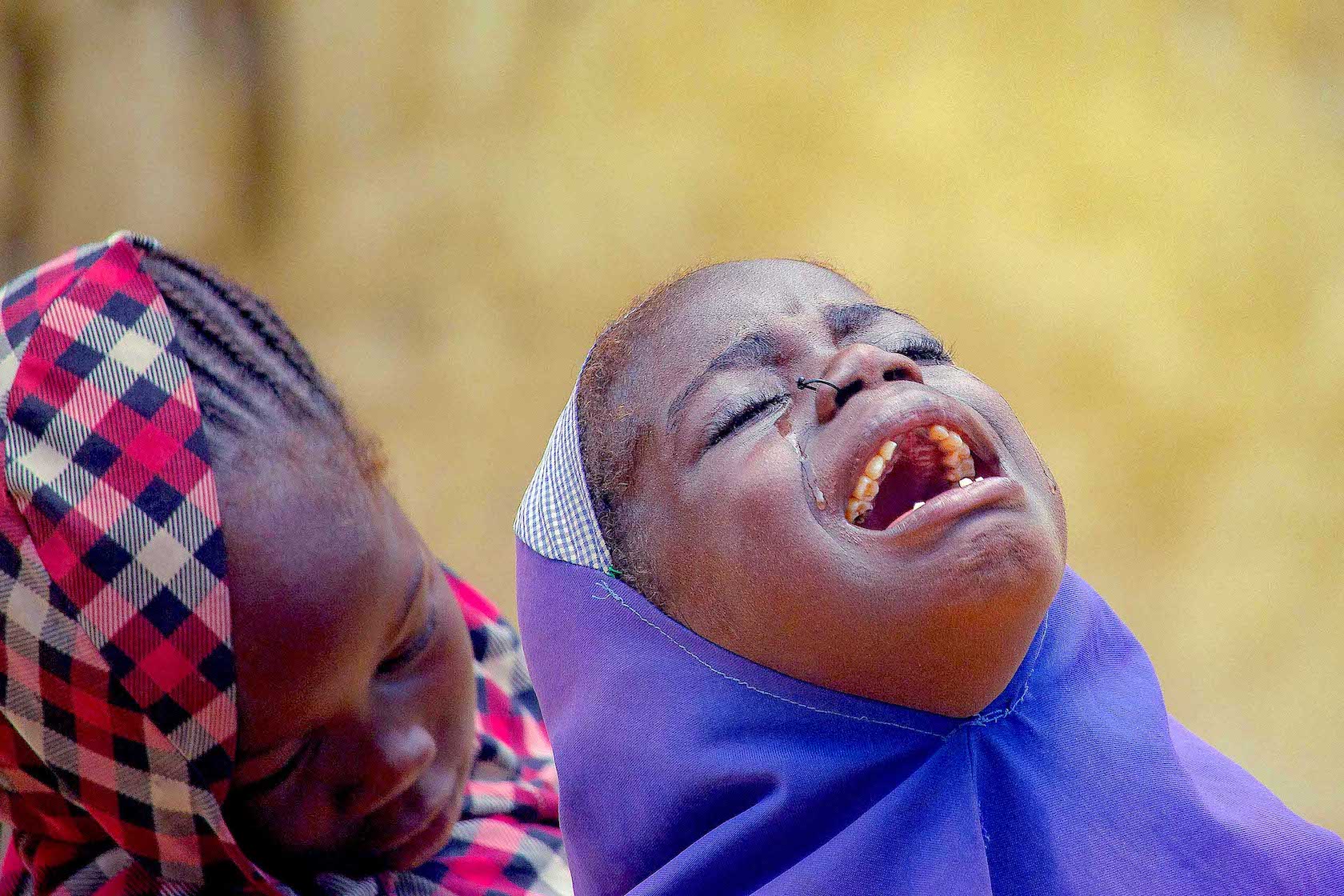 The Attorney-General of the Federation (AGF), Abubakar Malami, said on Friday, that ongoing investigations have revealed many highly placed Nigerians and businessmen involved in financing terrorism.

Mr Malami, who doubles as the Minister of Justice, said the ‘strongly’ suspected financiers were already being profiled for prosecution.

The minister, who disclosed this while fielding questions from State House reporters in Abuja, said investigations revealing the activities of the suspected terrorism financiers were triggered by a recent conviction of some Nigerians in the United Arab Emirate (UAE) for funding Boko Haram.

This is coming amid heightened attacks by Boko Haram, non-state actors and other perpetrators of violent crimes in different parts of the country.

The newspaper also reported in April that dozens of persons had been arrested by security agencies in an ongoing nationwide crackdown on the suspected financiers and collaborations.

Confirming the reports on Friday, Mr Malami said the Nigerian government embarked on “a wider and far-reaching investigations” into terrorism financing after the conviction of Boko Haram financiers in UAE.

He said, “I’m happy to report that arriving from the wider coverage investigation that has been conducted in Nigeria, a number of people, both institutional and otherwise, were found to be culpable.

“I mean reasonable grounds for suspicion of terrorism financing have been established, or perhaps has been proven to be in existence in respect of the transactions of certain high-profile individuals and businessmen across the country.”

According to him, “the investigations are ongoing but have reached an advanced stage”.

He added that the high-profile persons and businessmen found to be culpable are being profiled for prosecution.

“I’m happy to report that investigation has been ongoing for long, and it has reached an advanced stage. Arriving from the investigation, there exists, certainly, reasonable grounds for suspicion that a lot of Nigerians, high-profile, institutional and otherwise, are involved in terrorism financing and they are being profiled for prosecution.