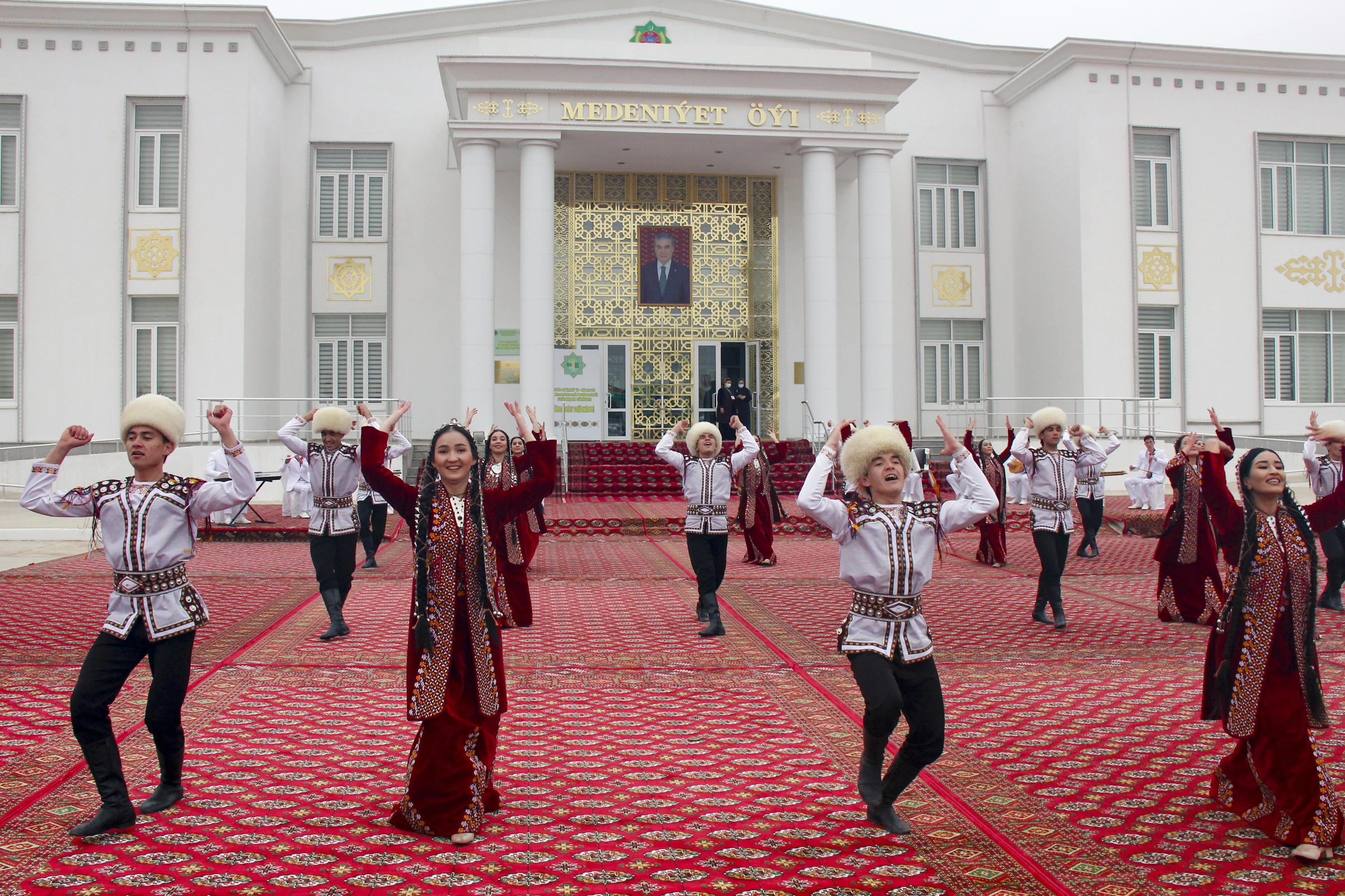 No result yet after Turkmenistan presidential election

There is an unexpected wait for the result of Turkmenistan’s presidential election that is widely expected to cement a political dynasty after authorities said Sunday they needed more time to count the votes.

Turkmenistan typically announces preliminary election results on the following day, such as when the elder Berdymukhamedov won reelection with more than 97% of the vote in 2017.

Central election commission chairman Gulmyrat Myradov told reporters that votes were still being counted, including those from people living abroad, and that preliminary results would likely be reported Monday.

“Let’s have a little patience. It is very responsible work and requires careful checking,” he said.

Serdar Berdymukhamedov has risen through a series of increasingly prominent government posts and most recently has served as the country’s deputy prime minister, answering directly to his father. 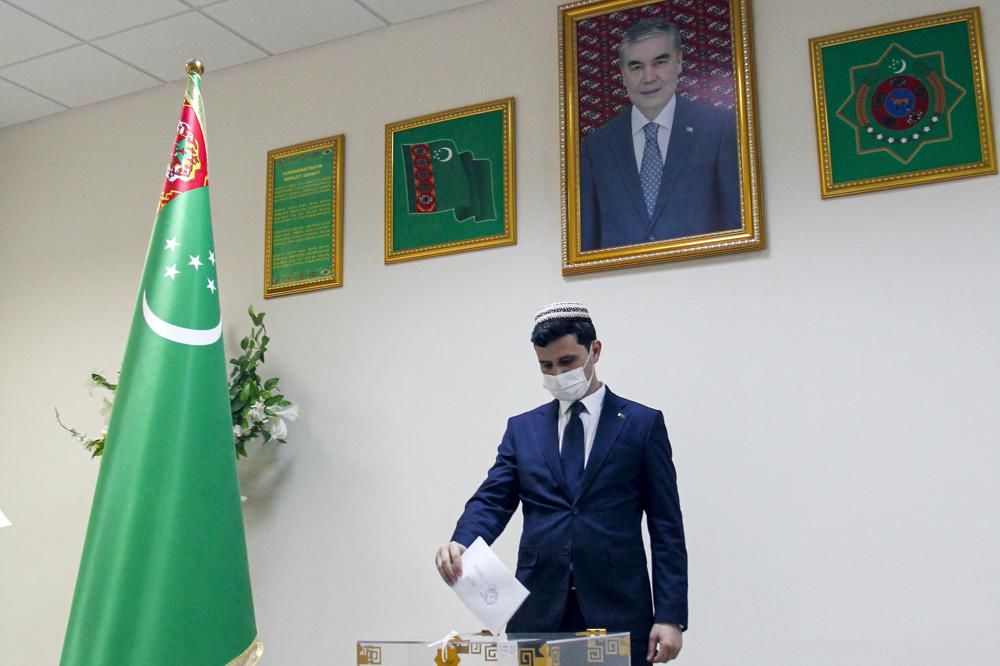 A man casts his ballot at a polling station during presidential elections in Ashgabat, Turkmenistan, Saturday, March 12, 2022, with the portrait of President Gurbanguly Berdymukhamedov in the background. Turkmenistan citizens have voted in an election that could establish a political dynasty for the gas-rich Central Asian nation's leader. President Gurbanguly Berdymukhamedov, 64, announced the snap presidential election last month, setting the stage for his 40-year old son Serdar to take over.