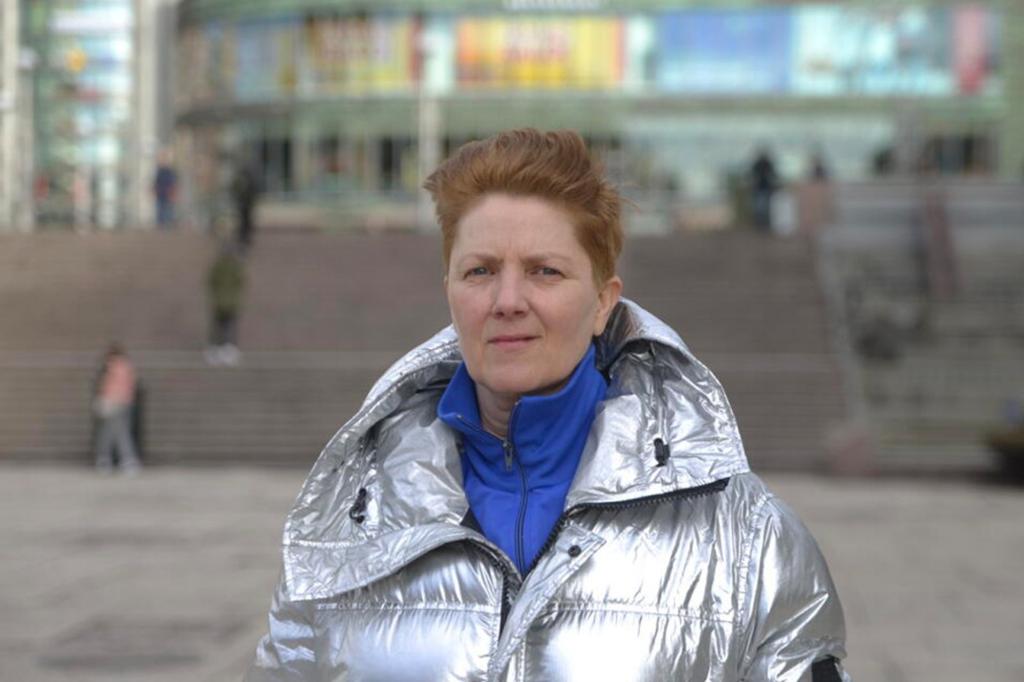 Tonje Gjevjon, a lesbian filmmaker and actress, was informed that she was under investigation for speaking out against Norwegian activist Christine Jentoft on Facebook.
A woman in Norway is facing up to three years in prison on criminal hate-speech charges after saying that a man cannot become a lesbian.

Tonje Gjevjon, a lesbian filmmaker and actress, was informed on Nov. 17 that she was under investigation for speaking out against prominent Norwegian activist Christine Jentoft on Facebook. Jentoft is a transgender female that often refers to herself as a lesbian mother.

Jentoft previously accused another woman, Christina Ellingsen, of transphobia for a similar claim. Ellingsen is also under investigation and faces three years in jail if found guilty.

Gjevjon has said that she intentionally posted her Facebook message to draw attention to Norway’s hate speech laws.

Gjevjon’s comments appear to be under investigation for falling under a 2020 amendment to the country’s penal code that added “gender identity and gender expression” under protected categories from hate speech. People found guilty of hate speech face a fine or up to one year in prison for private remarks, and a maximum of three years for public comments.

Women’s rights activists, including the Women’s Declaration International Norway, of which Ellingsen is a representative, have claimed that the amendment undermined free speech and expression in the country.

This is not the first time that Gjevjon has spoken out on controversial topics surrounding gender and women’s rights.

“Will the equality minister take action to ensure that lesbian women’s human rights are safeguarded, by making it clear that there are no lesbians with penises, that males cannot be lesbians regardless of their gender identity, and by tidying up the mess of the harmful gender policies left behind by the previous government?” Gjevjon asked.

“I do not share an understanding of reality where the only two biological sexes are to be understood as sex. Gender identity is also important,” Trettebergstuen replied.

The first discrimination charge in Norway that centered on gender identity was filed in 2018. The case centered on a transgender woman who complained that she was asked not to shower in the woman’s locker room of a sports center, according to female-led news organization Reduxx.

Similar cases have cropped up across Europe, including Finland, where a religious freedom case saw tensions rise between free speech and LGBTQ advocates.

In March, Finnish Member of Parliament Päivi Räsänen and Lutheran Bishop Juhana Pohjola were acquitted of all charges in their case. Räsänen faced three charges of ethnic agitation for a 2004 pamphlet, for taking part in a discussion on a radio show in 2019 and, most recently, for tweeting a picture of the Bible.

In a 2019 tweet, Räsänen questioned her church’s sponsorship of an LGBTQ Pride event and linked to an Instagram post with a picture of Romans 1:24-27, which calls same-sex intercourse “shameful.”

Pohjola faced one count of ethnic agitation for hosting a pamphlet written by Räsänen on his church’s website similarly critical of gay men and women.

Norway is considered one of the most liberal countries in Europe for LGBTQ individuals, even allowing people to legally change their gender without the need for a medical diagnosis.
#Facebook