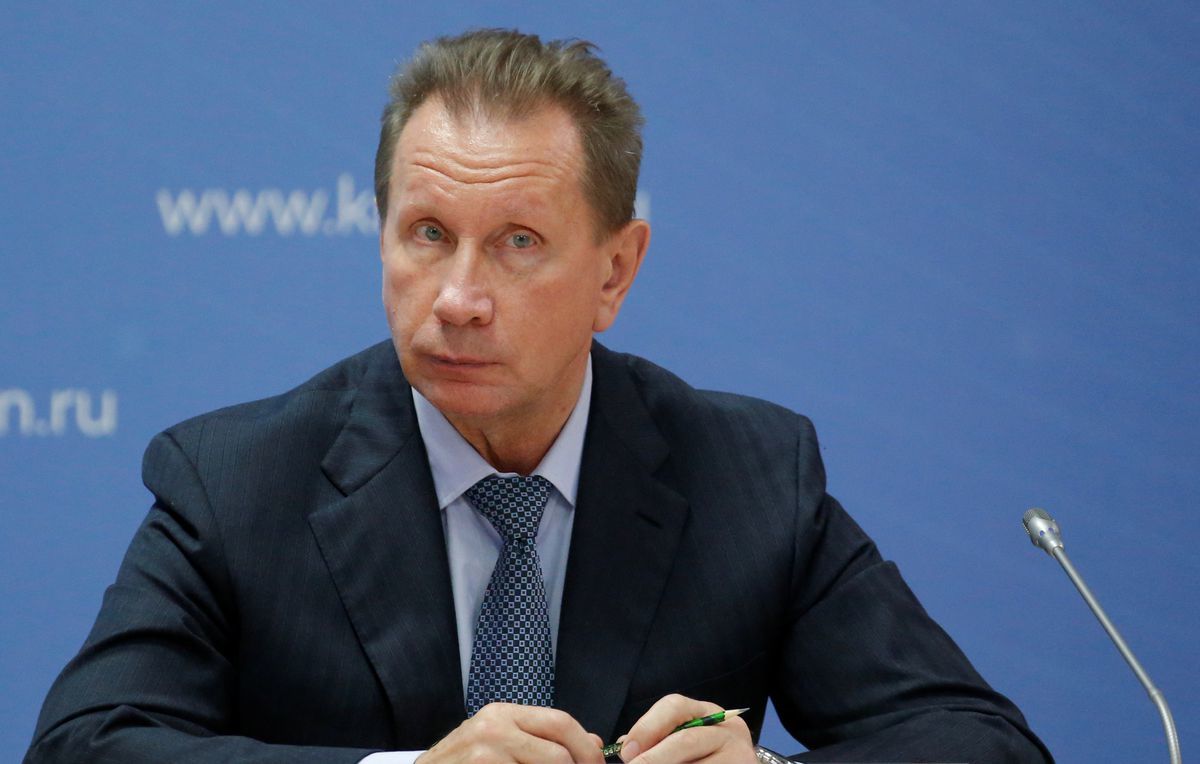 Kremlin: 'not everything is going as fast as we would like'

Viktor Zolotov, chief of Russia's national guard and a member of Putin's security council, said progress had been slower than expected, blaming what he called far-right Ukrainian forces hiding behind civilians.

"I would like to say that yes, not everything is going as fast as we would like," Zolotov said in comments posted on the National Guard's website.

"But we are going towards our goal step by step and victory will be for us."

The United States and its European allies have cast Putin's invasion as an imperial-style land grab that has so far been poorly executed because Moscow underestimated Ukrainian resistance.

Ukraine, which says it is fighting for its survival, denies Russian claims that its forces have used civilians as shields in battle and has accused Moscow of war crimes for killing civilians.

Zolotov has been at Putin's side since before the turn of the century, running the Kremlin leader's personal security for 13 years. Since 2016 he has headed up the National Guard force, which reports directly to Putin and has deployed troops in Ukraine.

His comments, made at a church service led by Orthodox Patriarch Kirill on Sunday, deviated from those of the Kremlin and Defence Minister Sergei Shoigu who say Russia's operation in Ukraine will be completed on time and in full.

The Kremlin said on Monday that the operation was going to plan, but that its army might change tack and look to seize full control of major cities. Kremlin spokesman Dmitry Peskov said Russia had been careful not to target civilians.

Peskov said claims by the United States and European Union that Putin was somehow disappointed with the progress of what the Kremlin casts as a special military operation amounted to a provocation aimed at prompting Russia to storm cities.

"All the plans of the Russian leadership will be achieved on time and in full," Peskov said of Ukraine.