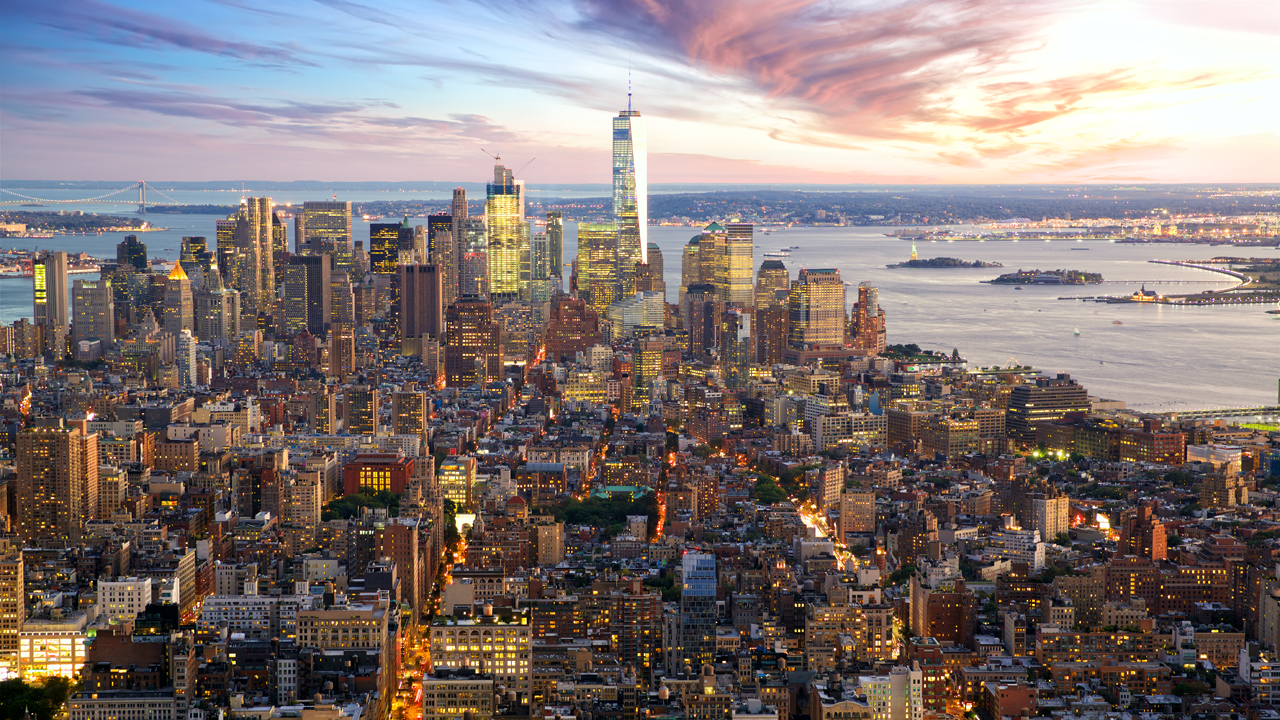 The top sliver of wealthy New Yorkers will soon face the highest combined state and city tax rate in the country.

The top sliver of wealthy New Yorkers will soon face the highest combined state and city tax rate in the country under a new agreement between Gov. Andrew Cuomo and Democratic legislative leaders.

The State Assembly and Senate struck a deal this week to hike taxes on New Yorkers worth more than $1 million, part of a broader $212 billion budget plan that will generate an additional $3.4 billion for the state.

The state will temporarily establish two new personal income tax brackets: 10.3% of income for earnings between $5 million and $25 million, and 10.9% for income over $25 million. The new rates are scheduled to expire at the end of 2027. Rates will also increase to 9.65% (from the current levy of 8.82%) for individuals earning more than $1 million.

The city's high-income earners could pay between 13.5% to 14.8% in state and city taxes, when factoring in New York City's top income tax rate of 3.88% – more than the top marginal income tax rate of 13.3% in California, which is currently the highest in the nation.

The tax will hit about 123,000 individuals statewide, and just 15,165 individuals living in New York City, according to 2019 tax return data from New York City’s Independent Budget Office. Only 529 households will pay the highest rate.

Although Cuomo has resisted such a move for years – he's repeatedly argued that high taxes will force wealthy New Yorkers to flee the state – the embattled governor has seen his influence wane in recent months amid a slew of sexual harassment allegations.

New York is grappling with a $14.5 billion pandemic-induced budget deficit and has been urged by a group of economists and progressive lawmakers to raise taxes on billionaires to address the looming financial crisis.

But critics have warned that raising taxes could cause high-income earners who fled New York during the coronavirus pandemic to leave permanently.

"The combined top individual income tax rate will be nearly 15% in New York City and the combined top corporate income tax rate will be over 16%," Jared Walczak, vice president of state projects with the Center for State Tax Policy at the Tax Foundation, said. "If New York cares about ensuring people and businesses return, they sure aren't showing it."