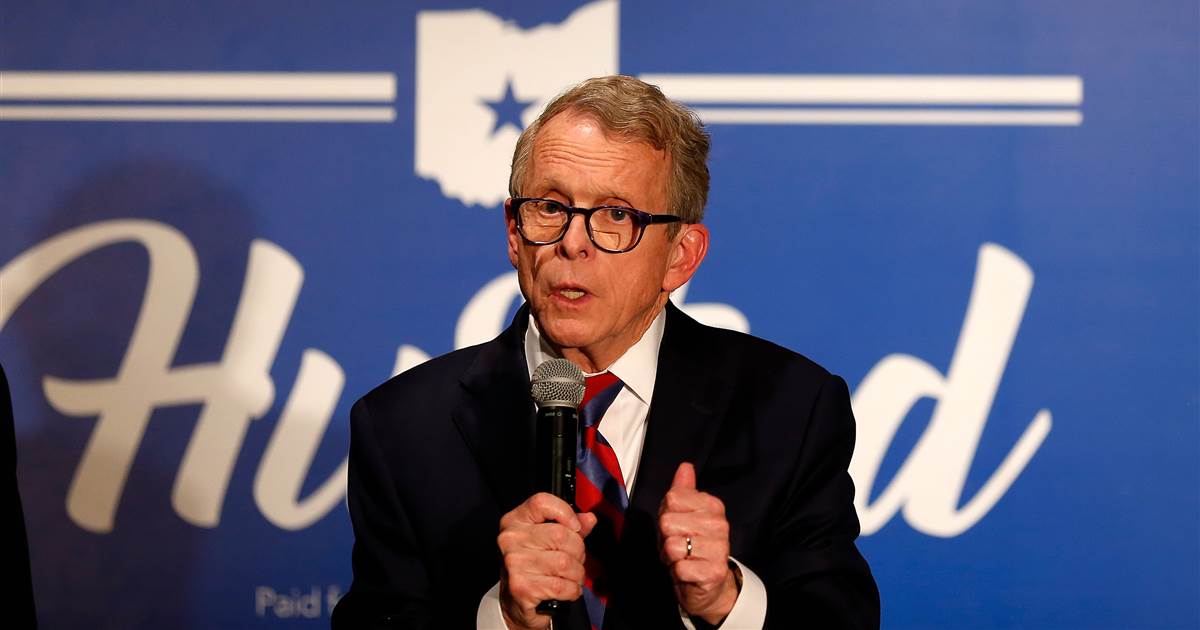 "It spread like wildfire," Ohio Gov. Mike DeWine said of the case. "All it takes is one person to cause tremendous #COVID19 spread."
A 56-year-old man with the coronavirus attending a single church service in Ohio led to the infection's spread to at least 91 other people across five counties.

Gov. Mike DeWine posted a graphic to his Facebook page Wednesday detailing how the virus spread over a three-week period from the date of the church service on June 14 to July 4.

"It spread like wildfire," the governor said at a news conference Tuesday where the graphic was displayed. "Very, very scary."

DeWine noted on his Facebook page, "All it takes is one person to cause tremendous #COVID19 spread."

He wrote that while this case of community transmission stems from an Ohio church, it can happen anywhere.

"I continue to encourage everyone to wear masks and social distance whenever you gather - including at worship services," he wrote.

On Thursday, DeWine's office disclosed in a statement that he has tested positive for the coronavirus.

The Republican governor took a test Thursday as part of standard protocol before meeting President Donald Trump at an airport in Cleveland, the statement said. His office said DeWine was asymptomatic and that he and his wife were returning to Columbus where they would both be tested. DeWine "plans to follow protocol and quarantine at his home in Cedarville for 14 days," the statement said.

In the case of the virus spreading from a church service in June, all 91 others infected showed symptoms of COVID-19, the disease caused by the coronavirus, the governor said. Fifty-three of them had been at the same church service in Ohio County as the 56-year-old carrier, according to the graphic shared by DeWine.

Eighteen of the 53 infected at the service spread the virus to at least one other person, the graphic shows. The man's wife, a son and a daughter also got sick.

DeWine in a series of tweets on Tuesday also provided other examples of the virus' spread within family and friend groups.

In one case, a son living with his father who was in hospice care developed a cough and believed he had bronchitis. Family members came to visit to pay respects to his father. Five family members later tested positive for the virus, including a great-nephew, the governor said.

Separately, a man who had COVID-19 symptoms attended his brother's wedding and reception. Now, 15 people are sick, including the bride, groom and one of their grandfathers.

And in another outbreak, a person who tested positive for the virus attended a bridal shower, leading to others becoming infected. "There are now six confirmed cases and six households impacted by this outbreak," DeWine said.

"None of us want to stay away from our families and of course, it's natural to want to show affection when you see them," he tweeted Tuesday. But this virus is "lurking," he wrote. "Please try to remember that you are showing love by protecting them."

Rachel Feeley, a spokeswoman for the Ohio Department of Health, declined on Thursday to release the name of the church where the virus spread or any details on the other cases. "We are not releasing additional information about these examples to the general public, in order to protect private health information," she said.

Feeley said that anyone who may have come into contact with people who had tested positive in these examples were notified through normal contact-tracing protocol. 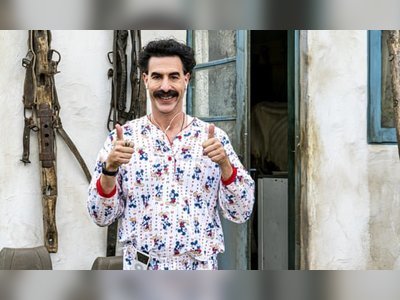 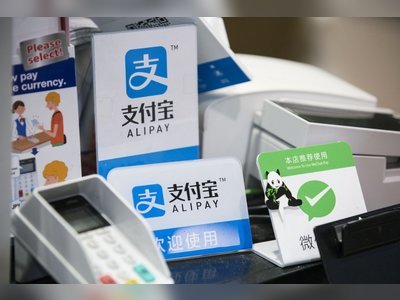 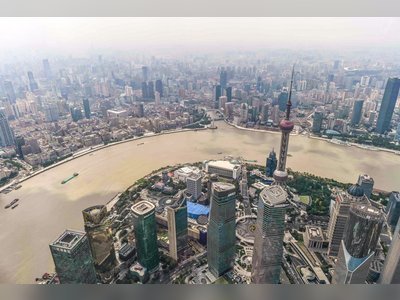 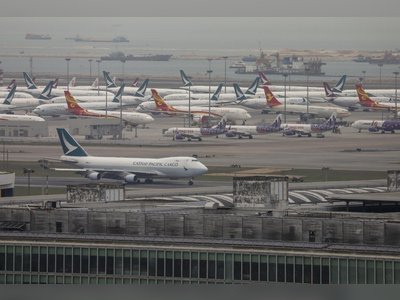 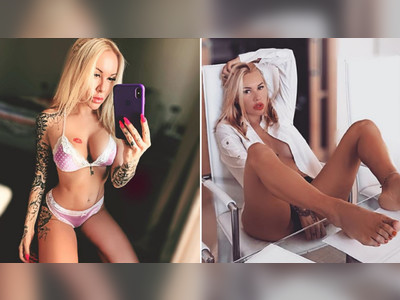 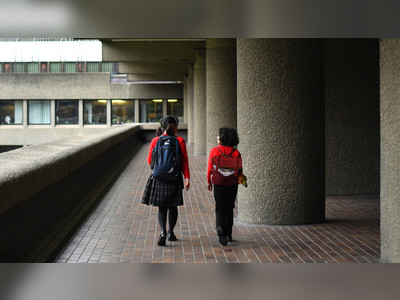 Parents defend UK headmistress after she was forced to apologize for lesson on Black History Month, but won’t give their names

Parents have stepped up to defend the head teacher of a Kent boarding school after her groveling apology for offending students by tracing the roots of the UK’s Black History Mo... 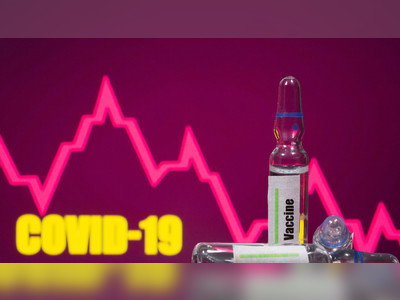 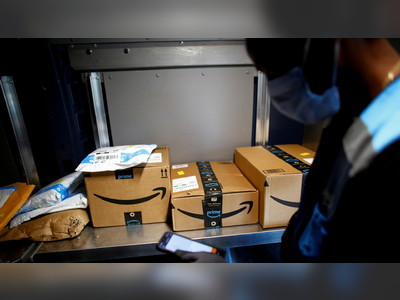 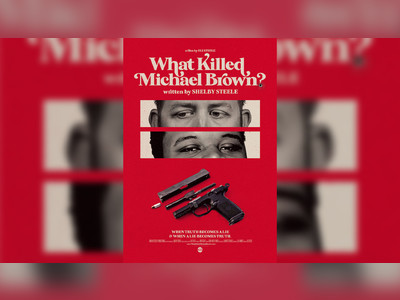 ‘What Killed Michael Brown?’ is the new must-see documentary that eviscerates the mainstream narrative on race in America

A new film streaming on Amazon uses the tragedy of Michael Brown’s death in 2014 to insightfully reveal the manipulations and machinations that distort modern-day race relations... 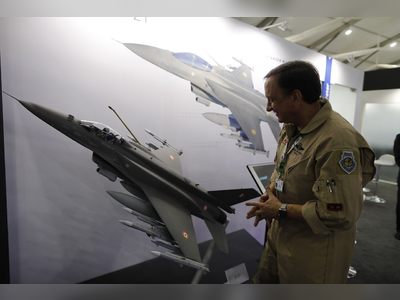 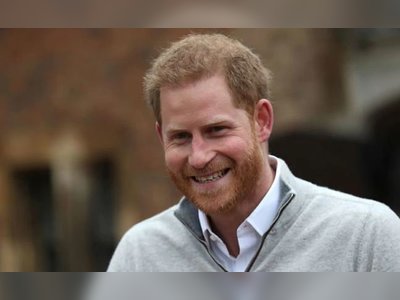 The prince spoke during a conversation about racism with Patrick Hutchinson, the Black activist who was photographed by Reuters carrying a white man to safety during a scuffle b... 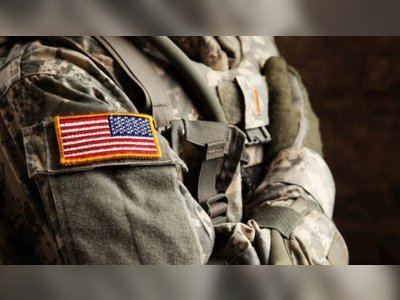 Head Of US Military Academy Resigns Amid "Systemic Racism" Probe 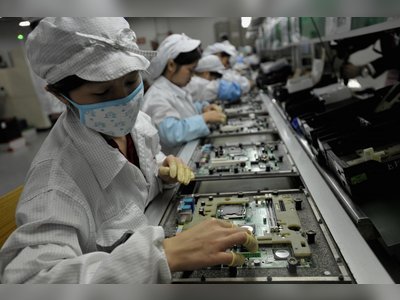 Foxconn, the world’s largest electronics contract manufacturer, is increasingly wary of Chinese competitor Luxshare, which could eat into its business with Apple. 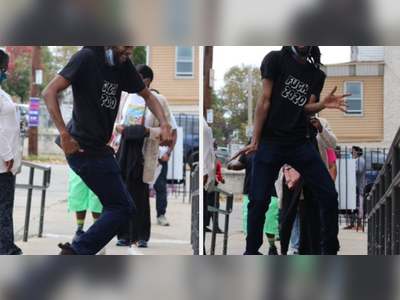 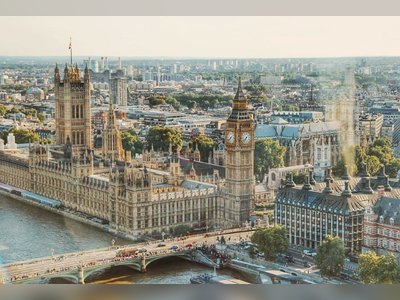 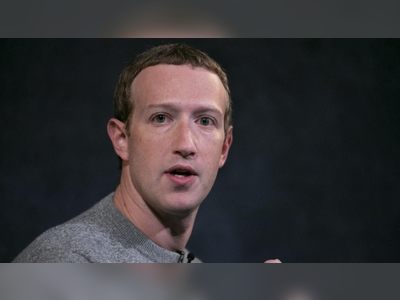 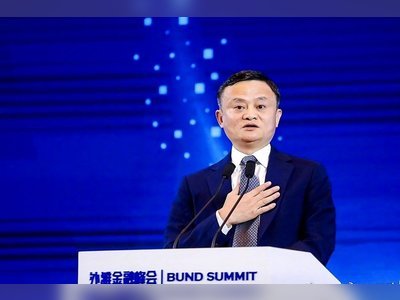 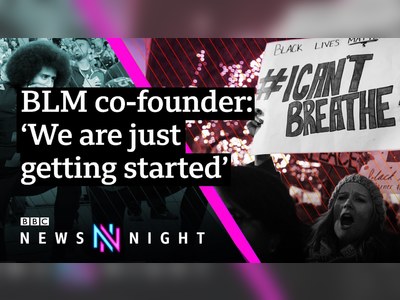 Black Lives Matter: Co-founder Alicia Garza on the future of the movement

BlackLivesMatter co-founder Alicia Garza talks to #Newsnight about the movement’s future, social justice and her debut book, The Purpose of Power. 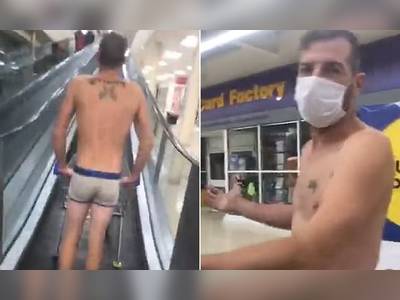 Chris Noden, 38, was stopped by security staff as he tried to push his trolley into the Tesco store in Newport, south Wales wearing just his boxers and a face mask. 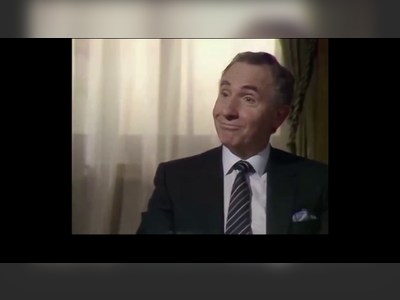