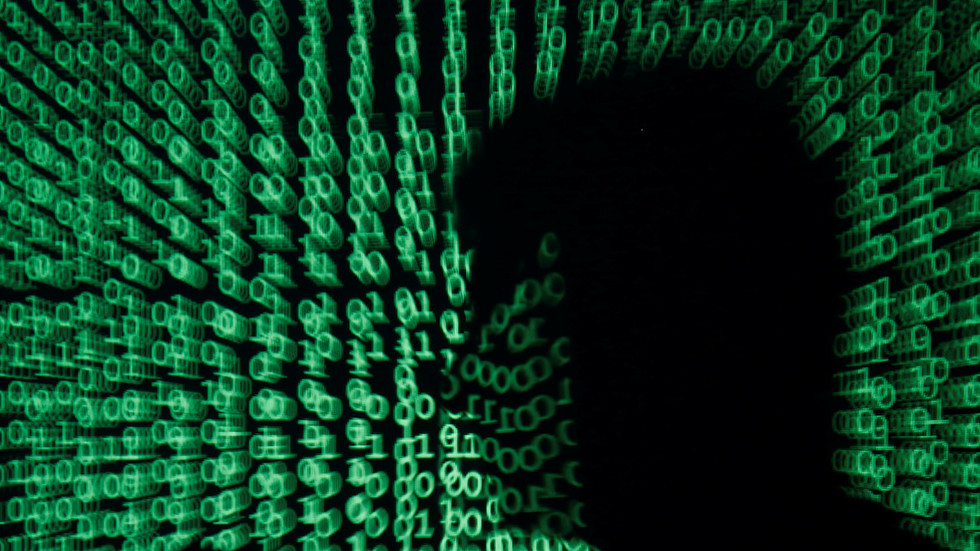 A company that implants neural computer interfaces into the brain says a patient with a nervous system disease that left him motionless was able to share a post on social media by just thinking it.

A 62-year-old man in Australia diagnosed with amyotrophic lateral sclerosis (ALS) – a disease that causes paralysis – is now able to communicate thoughts with others with no muscle activity involved. On Thursday, he published a post on social media “using only direct thought,” the company that enabled him to do so, Synchron, announced.

“I created this tweet just by thinking it” – the tweet read, said to be posted by Philip O’Keefe to the account of Synchron CEO Thomas Oxley.

The ‘first direct-thought tweet’ was created wirelessly from O’Keefe’s brain, according to the company. Following progressive paralysis caused by ALS, the man had a brain computer interface called ‘Stentrode’ installed last year. The implant, “designed to enable patients to wirelessly control digital devices through thought,” was inserted via the jugular vein to avoid drilling into the skull.

“Now, I just think about where on the computer I want to click, and I can email, bank, shop, and now message the world via Twitter,” the company cited O’Keefe as saying – or thinking. According to him, the “astonishing” system takes practice, just like learning to ride a bike, “but once you’re rolling, it becomes natural.”

The man, despite debilitating paralysis, is now able to engage in independent activities and reconnect with the world, Synchron claims, adding that it plans to further develop its brain computer interface in an in-human study in the US next year.