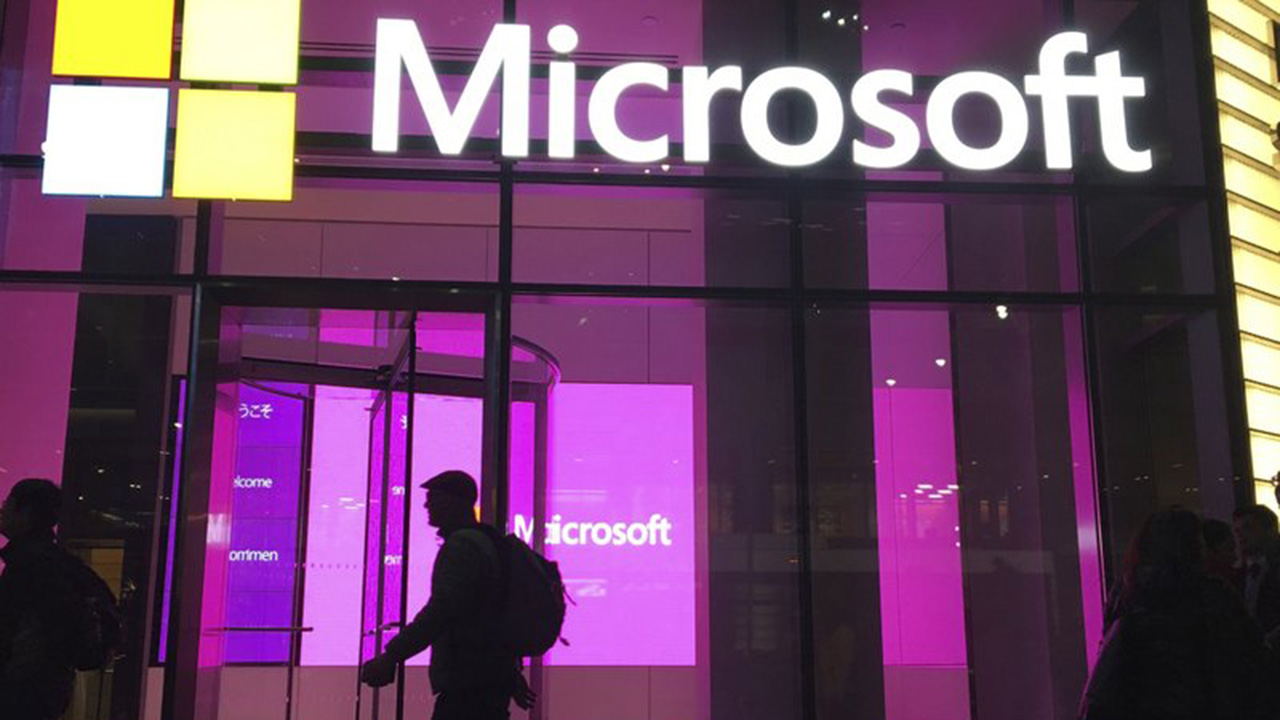 Pentagon threatens to walk from $10B contract with Microsoft over legal disputes, bias allegations

Amazon has aggressively pushed allegations of bias in the contract process
Years of legal disputes could finally end with the Pentagon passing on a contract with Microsoft worth $10 billion and choosing an alternative cloud computing service, according to reports.

The dispute started with Amazon alleging that former President Donald Trump cost the company the military contract through “unmistakable bias.”

The process was mired by months of delay and contradicting allegations – including a cozy relationship between Amazon and the Pentagon, then later Trump’s public criticism of the company, NPR reported.

The contract ultimately went to Microsoft Corp. for its Joint Enterprise Defense Infrastructure cloud - or JEDI system - but the Pentagon has threatened to pull out of the deal due to the protracted legal dispute.

“If the court denies the government’s motion we will most likely be facing an even longer litigation process,” Pentagon spokesman John Kirby said at a press conference last month. “The DOD Chief Information Officer will reassess the strategy going forward."

The Pentagon has supposedly started talking up other cloud contracts beyond JEDI, with many of the program’s strongest supporters recently departing the department, according to Bloomberg.

John Sherman, who took over as the Pentagon’s chief information officer, had previously served as CIO for the intelligence community at a time when the prime model was to embrace multiple vendors.

The department is looking at as many as 13 alternative cloud projects, including partnerships with Oracle, Amazon and General Dynamics Information Technology.

Oracle and I.B.M. have urged the Pentagon to contract multiple vendors.

The deal is worth $10 billion over a decade, making the contract an extremely prized deal among tech giants.

“We are not waiting for a single vehicle, we are using every single vehicle we can” to partner with the Pentagon, Tom Keane, vice-president of Microsoft Azure, said in an interview.

Amazon, identified as the frontrunner early in the process, has spared no effort to secure the contract, immediately filing a lawsuit after the contract instead went to Microsoft.

Amazon asked for permission to question Trump over the process, as well as former Defense secretaries James Mattis and Mark Esper.

Federal Claims Judge Patricia Campbell-Smith has yet to rule on whether to dismiss Amazon’s allegations or grant a request for more discovery.
#Donald Trump 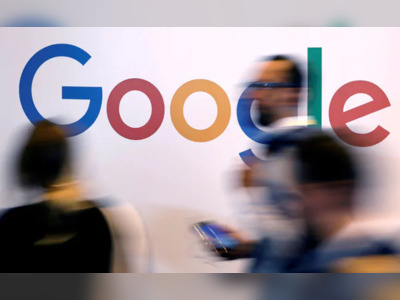 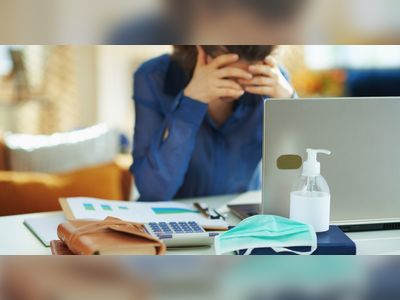 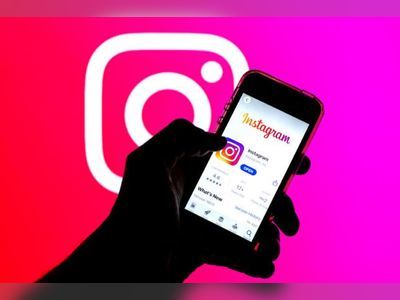 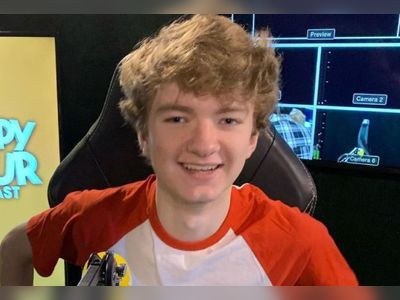 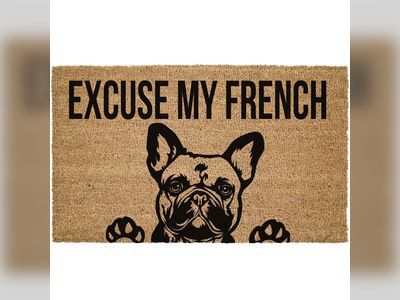 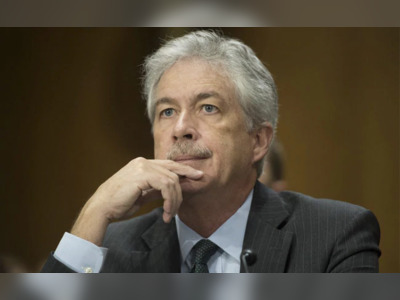 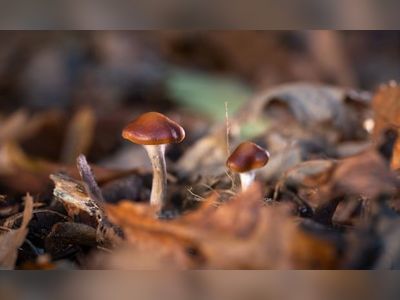 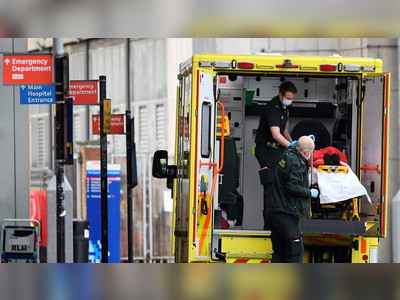 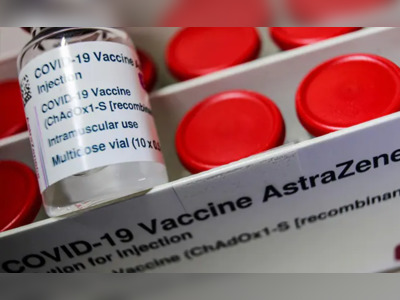