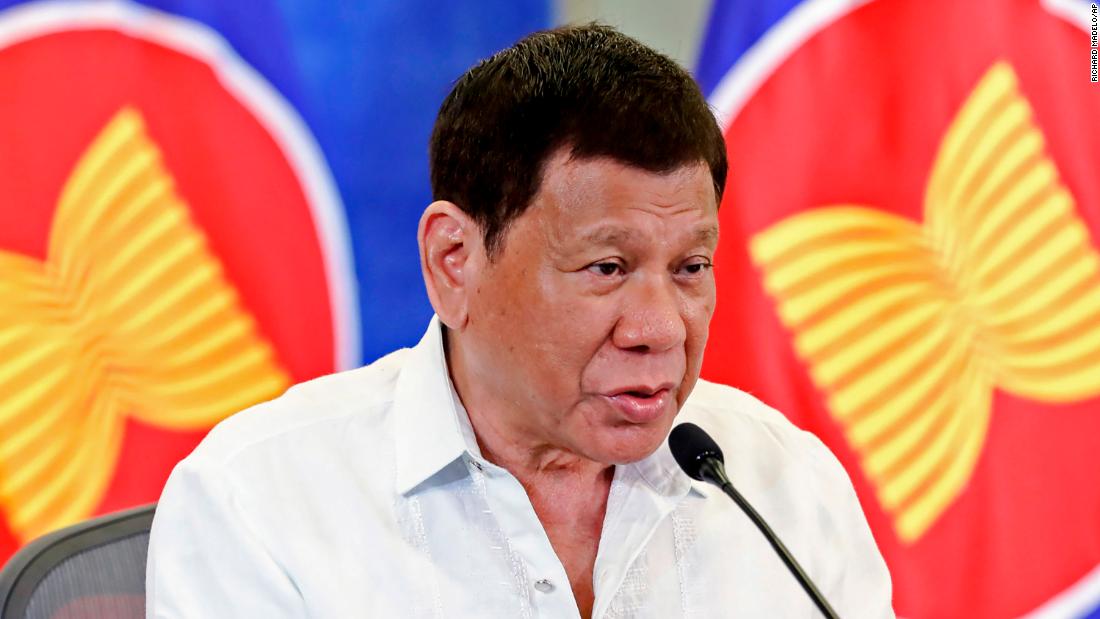 Philippines raises age of sexual consent from 12 to 16

Philippines President Rodrigo Duterte has signed into law a bill that raises the minimum age of sexual consent from 12 to 16, his office said on Monday, in a bid to protect minors from rape and sexual abuse.
Until now, the Philippines has had one of the world's lowest minimum ages of sexual consent, behind Nigeria's age of 11, according to the United Nations Children's Fund (UNICEF).

A joint 2015 study by UNICEF and the Center for Women's Resources, a local non-governmental group, showed seven of 10 rape victims in the Philippines were children.

One in five respondents age 13 to 17 reported experiencing sexual violence, while one in 25 experienced forced consummated sex during childhood, the study said.

Under the bill endorsed by Duterte, which is gender neutral, any adult engaging in sexual contact with anyone 16 or under would be committing statutory rape, unless the age difference between them was three years or less and sex was proven to be consensual, and neither abusive nor exploitative.

The exemption does not apply if the one of those involved was under 13.

"We welcome this legal development and hope that it will help protect young girls from rape and sexual abuse," said Josalee Deinla, spokesperson of the National Union of Peoples' Lawyers, which provides legal help to poor and marginalised people in the Philippines.

Lawrence Fortun, one of the bill's main sponsors, described it as "a major step forward".

"I am elated that our collective efforts at pushing for stronger protection against rape and other forms of sexual abuse are advancing," he said in a statement.

Activists in the Philippines have been pushing to raise the age of consent since the 1980s. The former law protected predators, critics say, because they can claim victims consented -- and children as young as 12 can often be coerced or threatened into silence.

Victims' advocates also argue the low age of consent contributed to ​what international rights organizations have described as high levels of sex trafficking and teenage pregnancy in the Philippines, compounded by gaps in the enforcement of existing laws.

But until Monday the law hadn't been changed for 91 years. Factors included a lack of education and understanding among lawmakers and the general public of concepts like children's cognitive development and the ability to give informed consent, said Patrizia Benvenuti, child protection chief at UNICEF Philippines, in 2021.

In a statement on Monday, UNICEF praised the "legislative milestone," calling it "an essential step towards fulfilling children's rights to protection from sexual violence, abuse and exploitation."