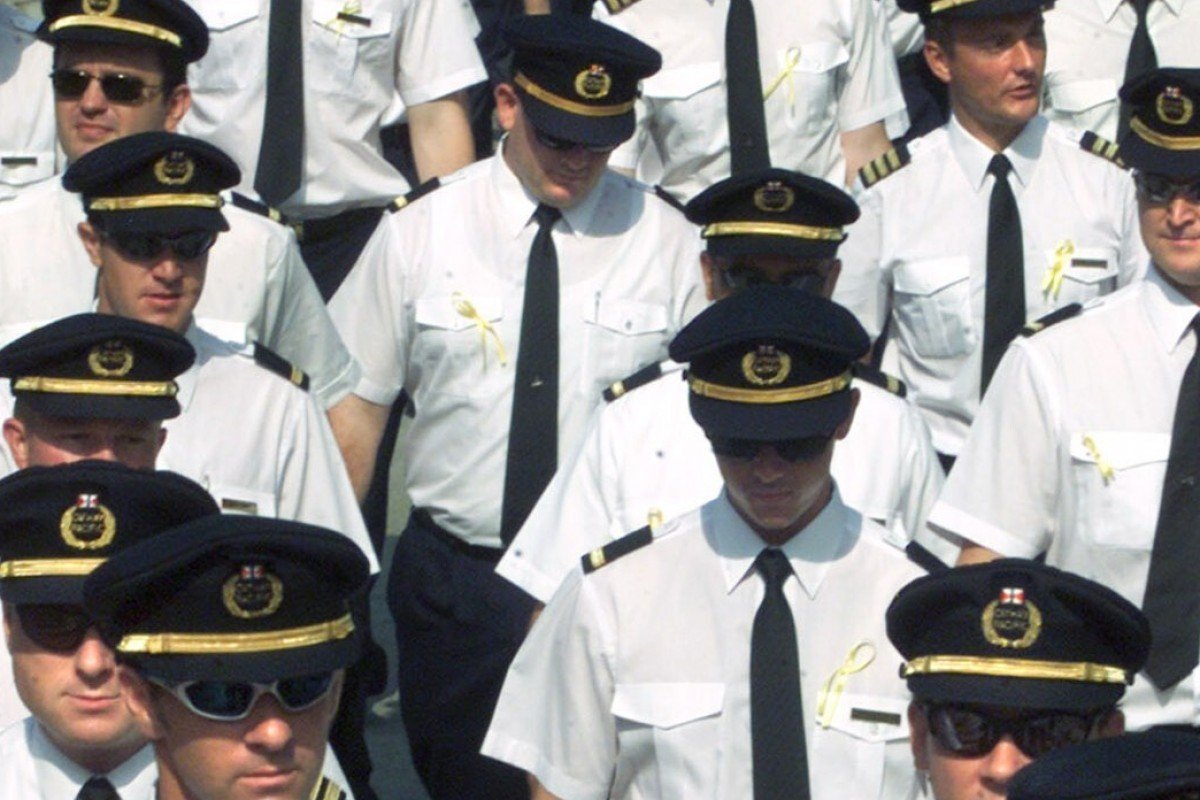 In midst of ‘structural change’ review airline had said nothing was off the table. Senior manager apologises for ‘rumour and uncertainty’ caused by lack of detail

The Cathay Pacific Group has given its clearest hint yet of job losses among pilots as part of its Covid-19 “structural change” review, ahead of crunch talks in around two weeks.

Alex McGowan, the general manager of aircrew, said in a memo to the company’s 4,100 cockpit crew the airline’s priority “is to preserve pilots’ jobs where we can”.

The contents of the memo referenced the job losses caused by the company’s previous restructurings, and a lower-cost pilot contract, suggesting one approach the airline might take in talks. Some pilots who previously switched to the cheaper contract took an approximate 50-60 per cent cut to total pay, which includes housing and other allowances.

Cathay’s structural review, disclosed by the Post last week, could involve a combination of fewer staff, planes, routes and brands under the airline group.

“We had hoped that by now we would have met with the HKAOA to begin to work through the implications of the crisis for our Hong Kong-based pilots,” McGowan said.

“These will be challenging conversations and we want to ensure we don’t undertake them until we have more clarity. I appreciate the current lack of detail allows rumour and speculation to grow and I’m very sorry for this.”

According to the company’s 2019 annual report, it employs more than 34,200 people, including 27,342 at Cathay Pacific and Cathay Dragon. The group operates 236 aircraft to 119 destinations in 35 countries.

Two previous significant restructurings in 1998 and 2017-18 were cited in the memo. Several hundred people were laid off in each of those years.

The loss of 760 jobs in 1998 allowed the airline to “keep the team together” during the severe acute respiratory syndrome (Sars) outbreak in 2003, and the 2008-09 financial crash, the memo said. More recently, the airline also confirmed it had laid off a total of 566 employees as a result of the closure of its cabin crew bases in the United States and Canada.

“We can no longer claim we have ‘kept the team together’,” McGowan said. “We can only say that we have taken a considered range of measures to support the continuity of our business over the long term for the benefit of as many of our people – current and future – as possible.”

Cathay Pacific has been one of the airlines hardest hit by the Covid-19 pandemic, which has caused the grounding of most of its aircraft and a near-total collapse in demand for air travel.

Airlines globally have been pushed to the brink without significant cash-raising or state-aided bailouts. So far, the bulk of Cathay’s 34,200 staff have taken three weeks of unpaid leave.

Addressing the cost of pay, McGowan said almost 500 pilots, or 12 per cent of aircrew, including cadets and recent hires, had signed on to lower-paying contracts first introduced in 2018.

Experienced captains employed on contracts drafted in 1999 switched to the cheaper 2018 terms, which allowed pilots to extend their flying career rather than retire at the mandatory age of 55, the memo also said.

McGowan said the 2018 contract, along with a major investment in a pilot rostering and scheduling system, would provide “a strong foundation for us to come through this crisis”.

Pilots saw more of their pay linked directly to the number of hours they flew per month, while both airline brands received the same contract for the first time.

On basic pay, the most senior officers saw a two-fifths reduction, which excluded allowances for housing, and education, when comparing the company’s pay scales for the 1999 or 2008 contracts versus the 2018 edition. The lowest ranked second officer would get 23 per cent less.

With the lack of flying, pilots on 2018 contracts – who are guaranteed fewer minimum flying hours per month than their 1999 or 2008 counterparts – would be paid less, widening the gap.

In 2017, the airline disclosed 43 per cent of its pilots received housing allowances that cost the company HK$900 million.
Pilots, particularly those with families, on 1999 or 2008 contracts have voiced concern that being moved onto 2018 contracts could leave them unable to pay for day-to-day living costs.

The airline stressed last week no firm direction had been set, nothing had been taken off the table, and it could not rule anything out.

“Cathay was already on a mission to increase employee efficiency prior to Covid-19, but recent woes will only accelerate this push to raise employee productivity among leaner teams,” said Luya You, transport analyst at brokerage Bocom International.

“Most airlines are likely looking to reduce overall staff levels, but increase productivity among remaining employees. Industry-wide employee productivity has not shifted by much in recent years as airlines were focused more on expansion and rapid hiring.”